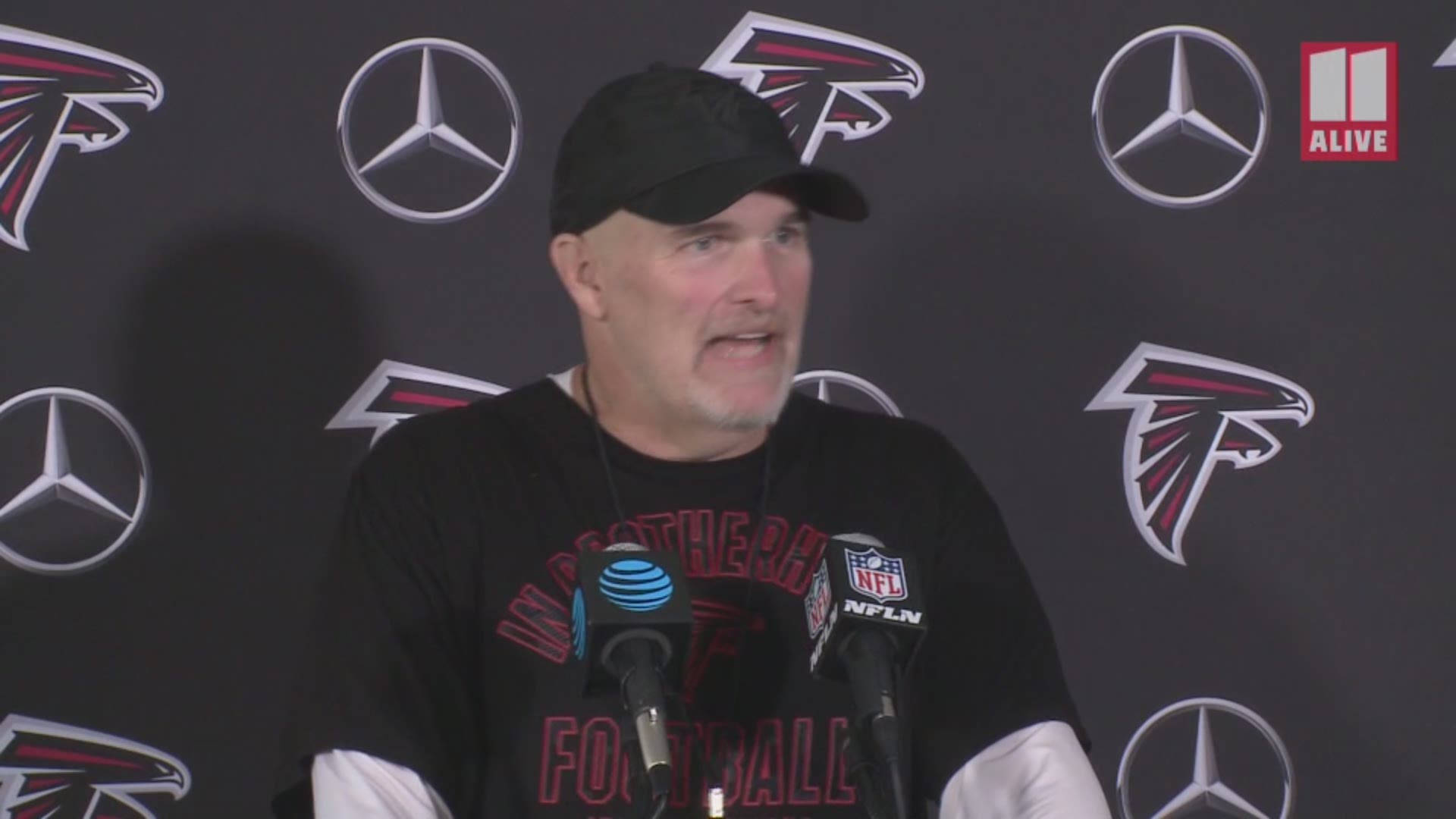 How valuable are the Atlanta Falcons?

The Falcons - owned by Arthur Blank - are valued at $2.6 billion, according to the list, thirteenth among the 32 NFL teams.

Forbes estimates that the value of sports teams has "skyrocketed" in just the last five years, largely due to media rights deals and more "owner-friendly collective bargaining agreements" that keep players costs low.

In 2012, only one of the 50 teams was worth more than $2 billion. Flash forward seven years - all 50 teams are billion-dollar operations.

The list was largely dominated by NFL teams - more than half of the top 50 teams are football franchises - but baseball, basket and soccer teams also ranked throughout.