How the government shutdown impacts those around you 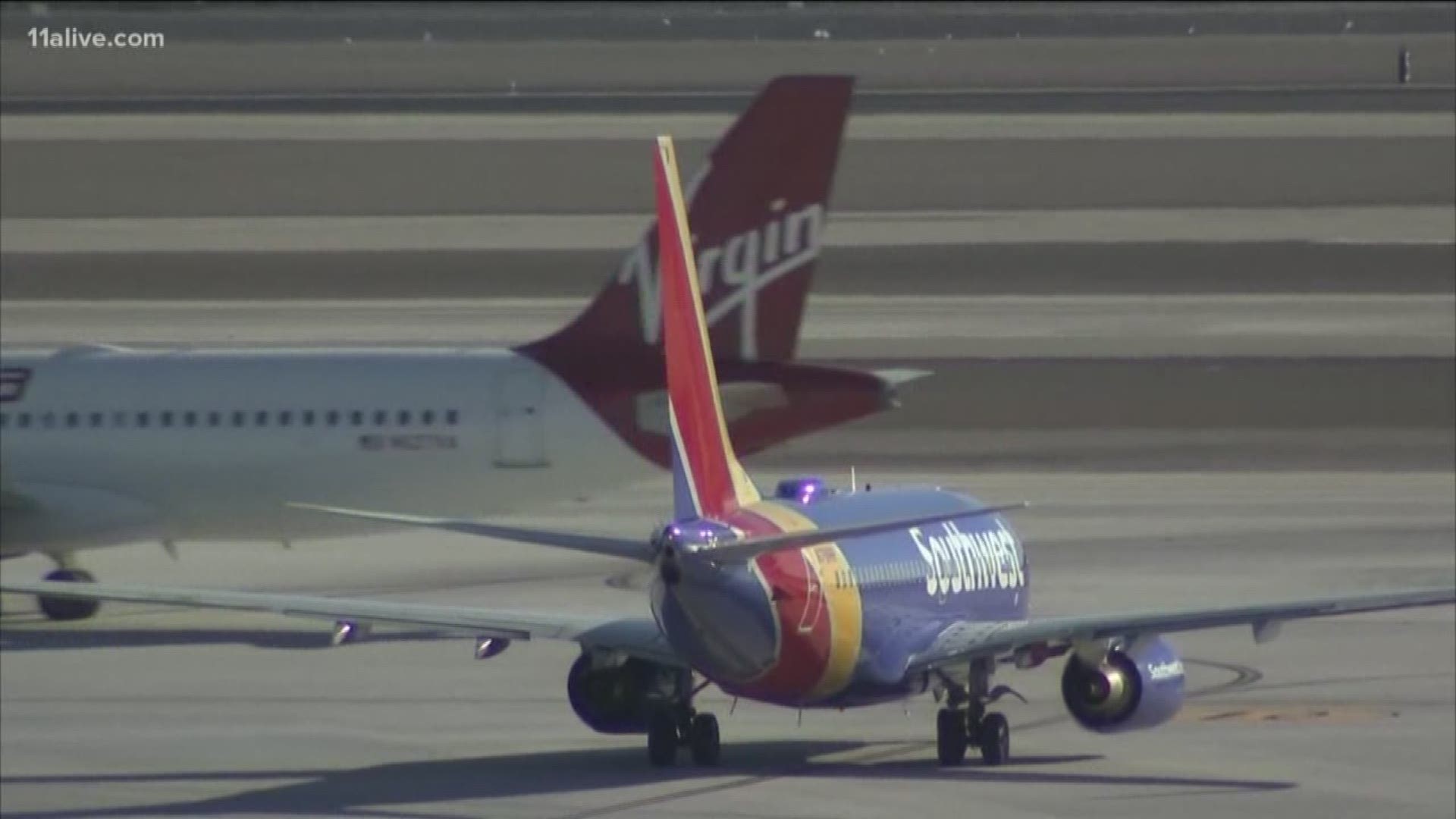 From Washington to Atlanta --you've heard how the government's partial shutdown impacts TSA agents, national parks and the IRS.

But have you heard how it impacts the people controlling the air traffic of the world's busiest airport? About 14,000 air traffic controllers are without pay.

"How am I going to pay to pay my mortgage? For childcare? For my car note?" Dan McCabe with the National Air Traffic Controllers Association (NATCA) tells 11Alive's Elwyn Lopez that this is an extra layer of stress for those employees. "If nothing is resolved with the shutdown by Friday, they aren't going to make their next paycheck, which is scheduled for January 15th," he said.

And if that wasn't bad enough, McCabe says those same workers who had time off approved for the holidays had to put a halt to their plans.

"The shutdown happened before Christmas, so all their leave was cancelled."

McCabe says the implications of the shutdown go far beyond what some imagine. "This isn't a political issue, this is an issue where this shutdown needs to end. Every day it continues, the national airspace system degrades just a little bit more than it did before."

"How do we get those airplanes out? How do you do it and not reduce the efficiency of the Atlanta area, which we also don't want to do? And those meetings have stalled now because they're considered non-essential so we are really not able to plan," McCabe said.

Others hit by the partial shutdown? Immigrants detained across the nation.

"These cases are getting delayed, so people have to sit in jail for longer, which costs the government more money," attorney Glenn Fogle told Lopez.

And those immigrants released from detention centers have had their cases postponed and delayed.

"The courts, the people who process all these cases are not there. The judges have been furloughed,and they can't hear any non-detained cases."

As far as visas go, many of those for temporary non-immigrant foreign workers, known as H-2B visas, are on hold. 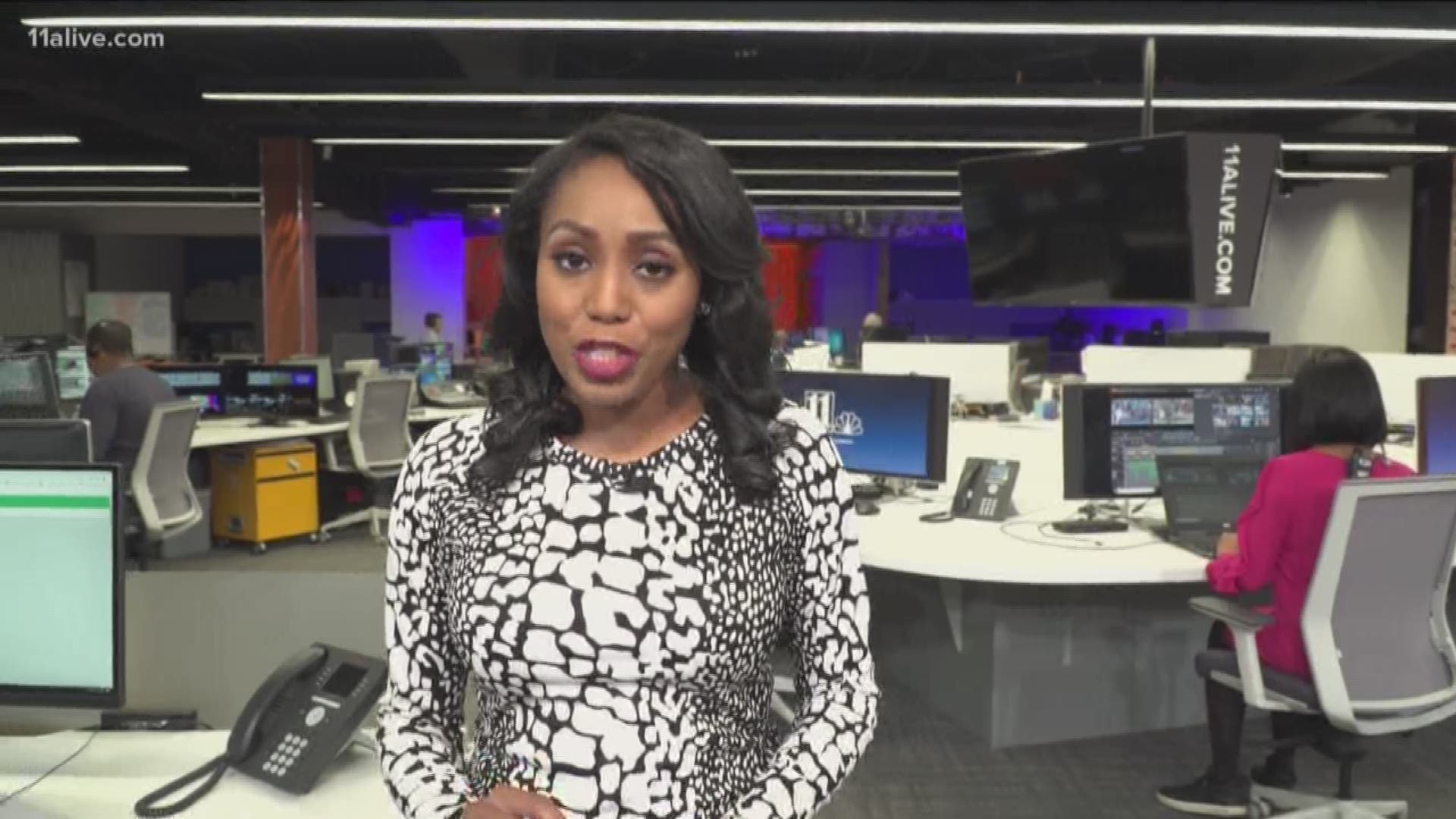 E-Verify is required in Georgia for employers with more than ten full-time employees. It is also required if you hold a public contract.

Two other concerns during the shutdown: Domestic violence shelters and student loans.

Christy Showaler with the Georgia Coalition Against Domestic Violence says "there is not a widespread problem" right now, adding that "this may change if it continues much longer."

As for student loans, the US Department of Education is funded through September. But other loans, such as USDA ones, aren't.