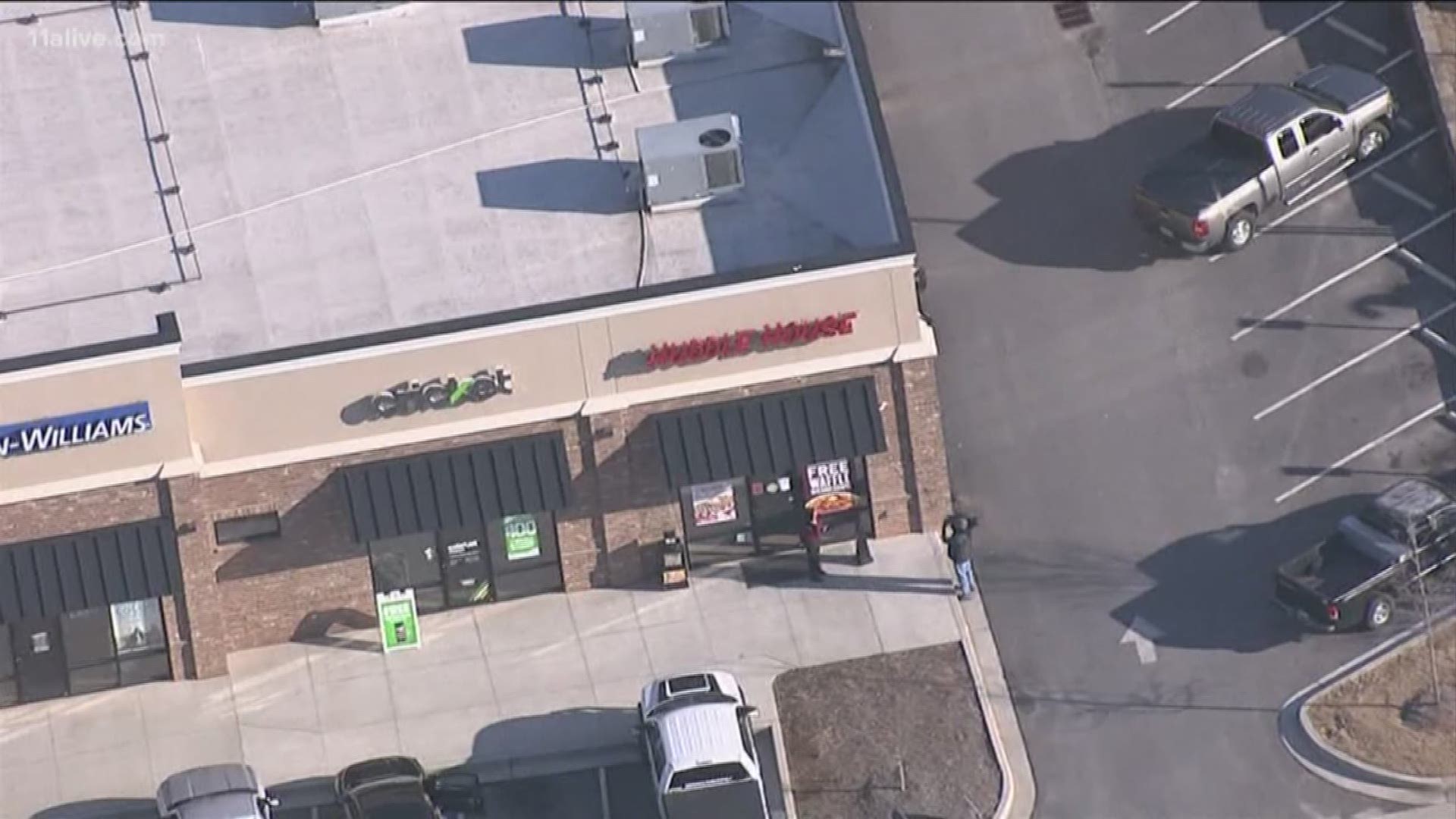 GAINESVILLE, Ga. — A man is in critical condition after he was shot several times at the Huddle House in Gainesville on Jesse Jewell Parkway.

Gainesville Police said an unknown person walked into the restaurant around 11:30 p.m. Wednesday and shot the man, an employee, several times. A female employee was able to get away and sought help at a convenience store nearby.

The victim, 60-year-old Michael Benham from Lula, was transported to Northeast Georgia Medical Center in critical condition. Police said he is expected to survive.

The Huddle House in Gainesville is open until midnight. There is no word if any customers were in the restaurant at the time of the shooting.

No arrests have been made and the investigation is still underway.