Yet she still lacks the votes to force a runoff.

Democrat Stacey Abrams has succeeded in a week-long effort to shrink Republican Brian Kemp's election lead in the governor's race.  Yet Kemp remains nearly 55,000 votes ahead.

When Kemp spoke to supporters at a victory party in Athens, Kemp held a lead over Abrams of more than 63,222 votes.

Since then more votes have been counted. By Saturday, Kemp’s lead shrunk a bit to 62,779 votes.

And Wednesday afternoon it dropped yet again – to below 54,977, narrowing the margin by 8245 votes since the day after the election.

"If there were 17,000 more votes, (we) would be in a runoff," said Lauren Groh Wargo, Abrams campaign manager Wednesday. 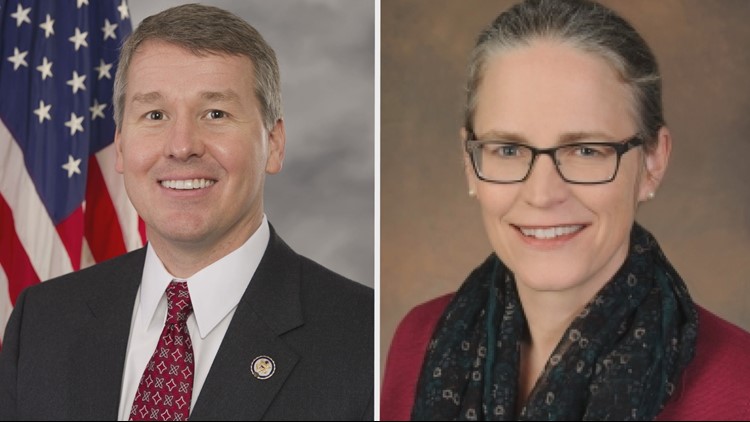 Kemp's vote count is increasing as more ballots are admitted, but Abrams' is getting the majority of them. That's why his lead is shrinking.

There are also a variety of lawsuits being ruled on that lawmakers predict could chance some of Georgia's election laws.