After published reports said campaign staffers for Mayor Keisha Lance Bottoms showed up on the City of Atlanta payroll before they were officially hired, officials tell 11Alive News an investigation has been launched. 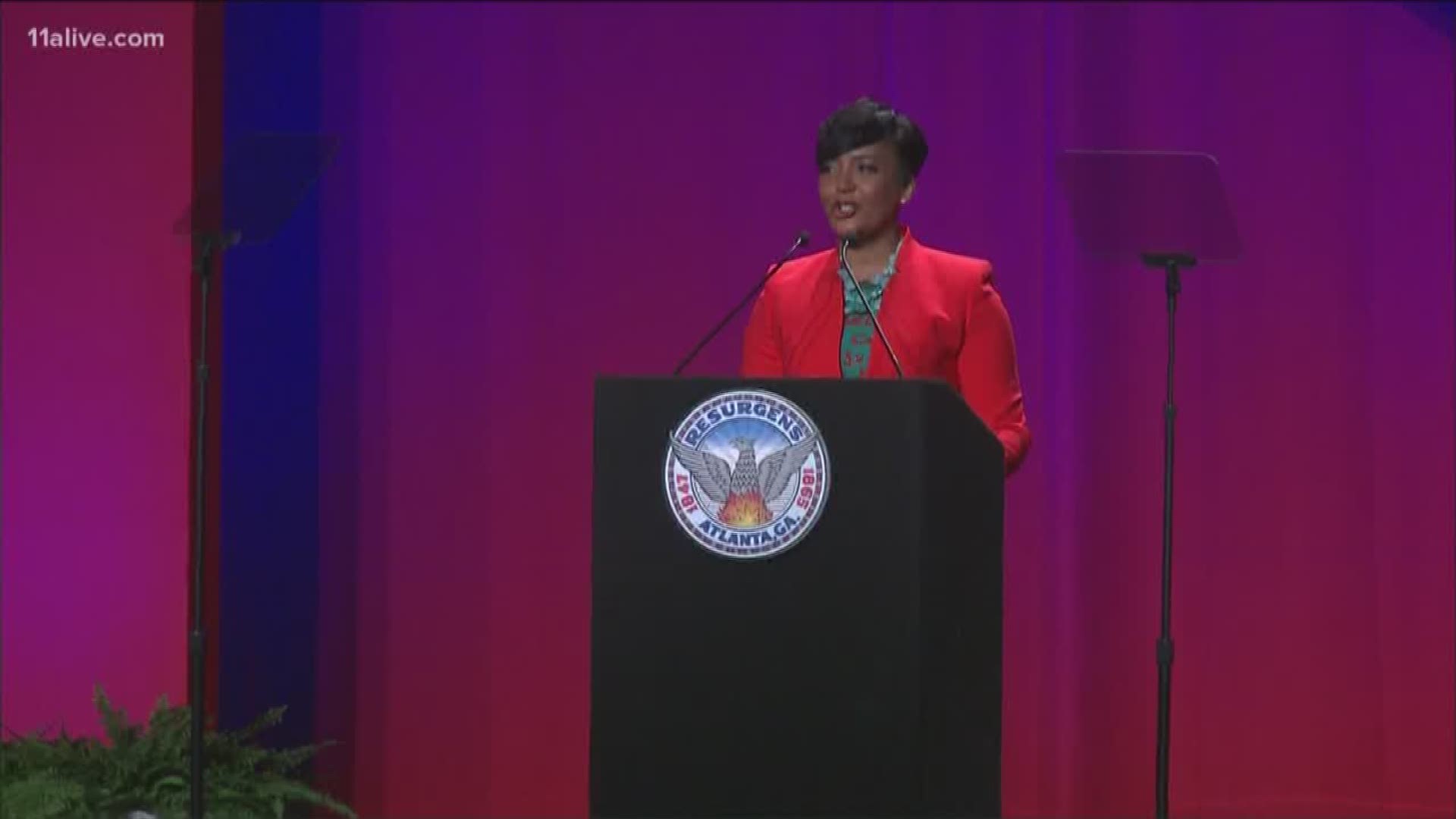 ATLANTA — An ongoing investigation is looking into whether Atlanta Mayor Keisha Lance Bottoms’ campaign staff was hired as city workers prior to her inauguration as the mayor in 2018. That information is according to Atlanta City Council President Felicia Moore.

The investigation stems from published reports alleging six staffers from Bottoms’ campaign were paid by the city during December 2017, before the city had officially offered them jobs. Those reports also claim some of the staffers were given job titles in departments and positions in which they had little or no experience.

After the City Council announced they would request an investigation, Mayor Bottoms sent them a letter on March 22, 2019. In it, she states the investigation would be unlawful because it violates the city charter in two facets: 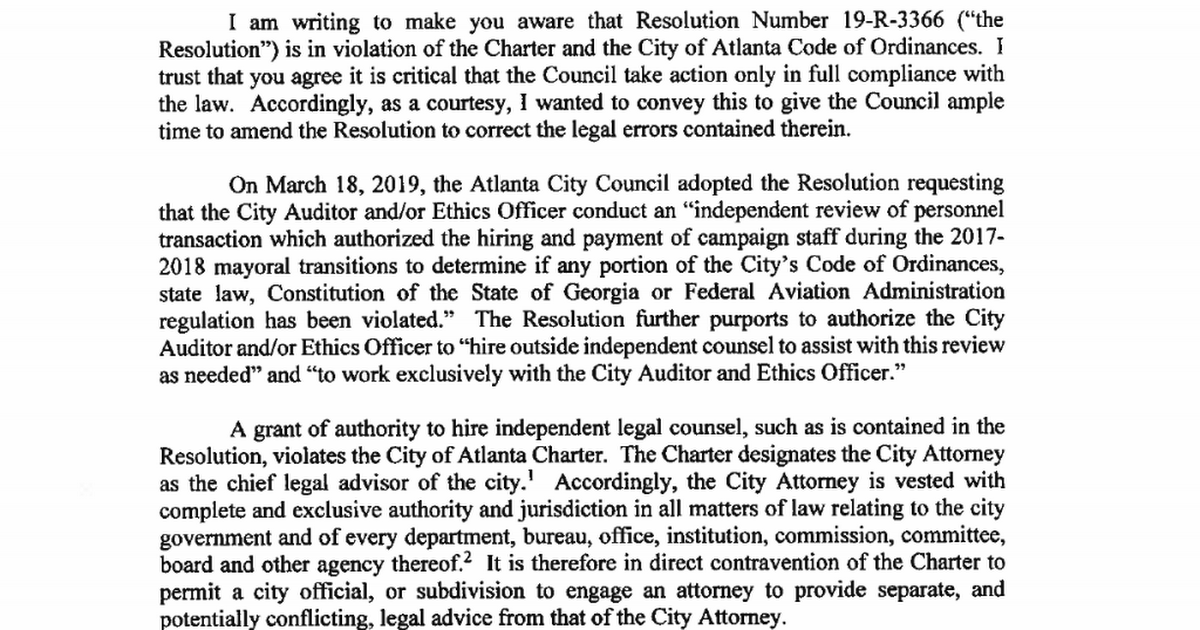 Council President Moore told 11Alive News the investigation has already been launched and is ongoing without the use of outside sources.

“The Auditor and Ethics Office already have the authority to initiate reviews and investigations they see fit,” explained Moore.

Moore went on to say the wording of the portion of the resolution regarding the use of an outside attorney was “not the best.” Despite that, she said the Auditor and Ethics Office began their investigation shortly after they asked for it on March 18.

The Ethics Office is an independent group that does not report to any city officials. They report directly to the Ethics Board.

Michael Smith, spokesperson for Mayor Bottoms’ office, said the hiring of campaign staff during the weeks between an election and an inauguration is standard operating procedure. Smith said it was the former Mayor’s staff that paid Bottoms’ staffers during that time. He points out that Bottoms would not have the ability to order they be placed on the City of Atlanta payroll because she was not mayor at that point.

The Atlanta City Council originally asked for the investigation to be completed in 60 days. Moore said she believes the City Auditors and Ethics Officer will try to work within that time frame, if possible.