Are bulletproof backpacks worth it? Parents mull decision in wake of school shootings

Some parents chose to deal with the fear of school shootings by purchasing a bulletproof backpack. 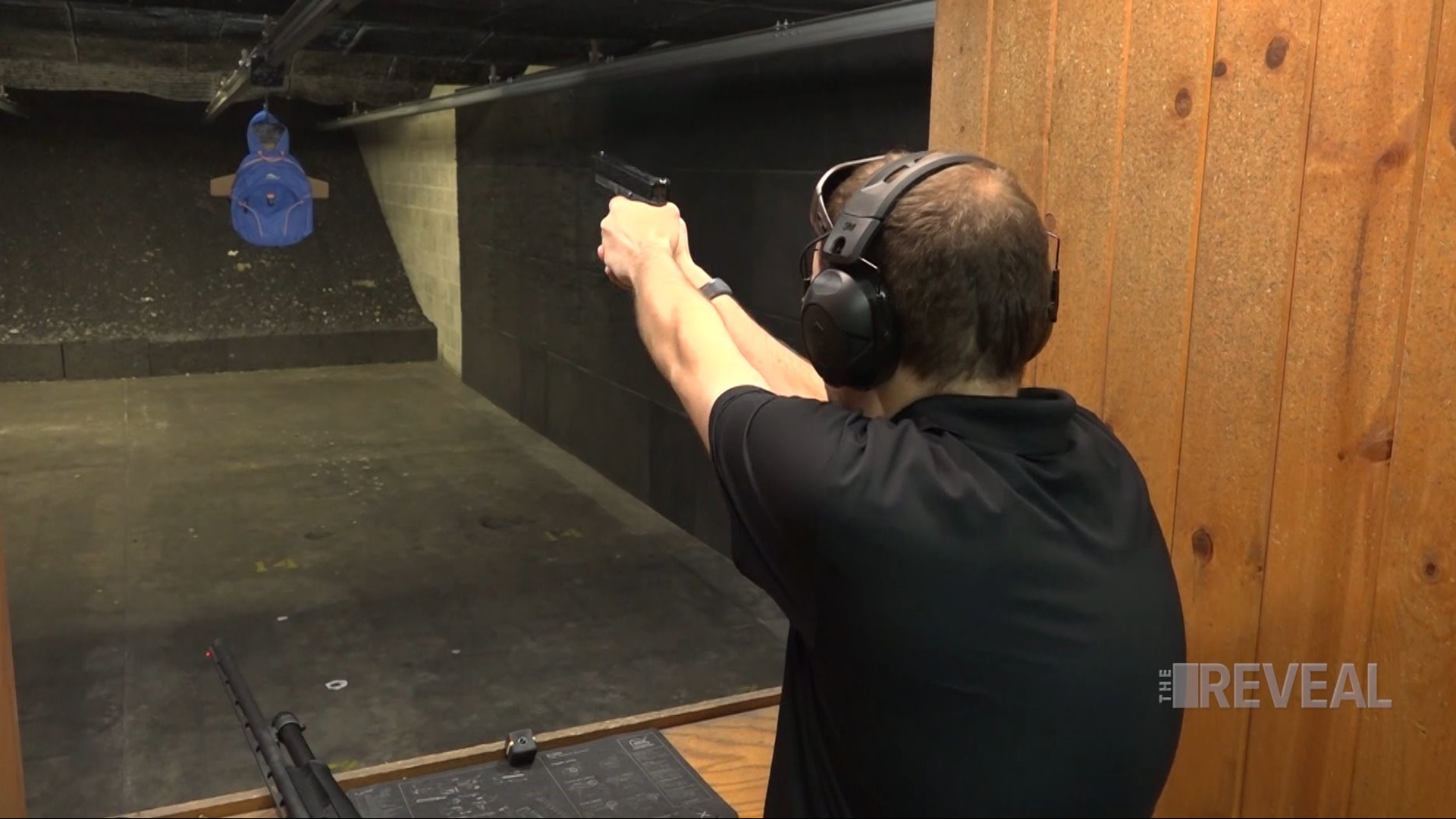 TAMPA, Fla. -- Dropping off and picking up her two boys from school is part of Kisa Shapiro’s daily routine.

However, she admits after hearing about school shootings in Parkland, Florida, and Santa Fe, Texas, claiming the lives of 27 people in 2018, there’s also an added sense of fear.

“There’s always an underlying thought. But the reality is kids must go to school and we have to deal with it the best we can,” Shaprio said.

Some parents chose to deal with the fear by purchasing a bulletproof backpack.

But is spending extra money on the bulletproof backpack worth it? Will they stop a bullet?

Parents, after several school shootings over the past year or so, have you purchased bulletproof backpacks or other gear for your children? https://t.co/4DPPgWPG1E pic.twitter.com/SUasixSUPA

10Investigates ordered backpacks from both BulletBlocker and Guard Dog Security, whose products meet the National Institute of Justice Level 3 standards, according to their websites.

10Investigates also ordered bulletproof panels from the company, Bullet Safe. You can insert the panel into any backpack. Bullet safe also says it meets the NIJ standards.

A Level 3 protection means it should protect up to a .44 magnum, which is marked as the most powerful handgun.

We ordered three of each, taking them to a gun range where a licensed sport shooter helped us test the products. He fired shots from three different distances, 10, 25, 50 feet.

School shootings could happen at any distance.

10Investigates test used the type of guns and caliber of bullets, used in Newtown, Parkland and Santa Fe.

At 50 feet, every bullet stopped in all three products, except the one from the AR 15.

We saw the same result at 25 feet.

At a distance of 10 feet, once again, none stopped the bullets from the AR.

The BulletBlocker backpack at 10 feet didn’t stop the 9mm.

All three companies say their products are not certified to stop assault weapons, but will stop up to a .44 magnum.

The Bullet Safe representative told us handguns are responsible for nine times as many killings as rifles.

Shapiro believes even if the backpack and inserts protect from some guns, it’s not an item she’s adding to her back to school list.

“I think bulletproof backpacks are a false sense of security,” Shapiro said.

The backpacks will also protect from flying glass and other objects that may fly during a school shooting.

While the backpacks start at $189.

We reached out to all three companies about our results. These are their statements:

It is difficult for me to comment on something that has so many unknown variables. The official NIJ testing that is conducted by an official NIJ laboratory and extensive in-house testing we do dictates products certification level. The NIJ (National Institute of Justice) puts out a certain set of criteria (and testing procedures) that your product must meet to be called a certain level, ours is level 3A. I don’t know what was done, how it was done or what conditions the testing was done in, so I cannot give a legitimate comment.

I stand by the official testing and would message that to the parents.

Like we state on our site, nothing is bulletproof, we offer the lightest possible solution that meets the NIJ standard. Shooting it with the intentions of failure (AR etc) does not tell an accurate story.

The uncontrolled variables in a “test” make it totally unreliable and unrealistic. I agree that you can’t control what a school shooter will use in a shooting but the NIJ dictates what rounds constitute certain levels and our products have met those levels. My frustration comes from the unknown tester shooting unknown ammunition, it’s not a fair “test”.

We have fired tens of thousands of rounds from all sorts of guns from all distances (from point blank to 25 feet) as well as the official NIJ Laboratory certification tests and have never had a failure.

I put more credence on the NIJ testing data than a random tester with random ammunition.

Our backpacks are level 3A rated and tested according to the National Institute of Justice standard NIJ-STD-0108.01. Based on your feedback our backpacks performed as advertised.

We used the maximum amount of armor coverage based on the material provided. Similar to the protection and armor used by law enforcement, it is practically impossible to encompass the entire product in armor. We use the high-grade armor in a product that allows for optimal coverage on the user/carrier.

I’m happy that our product performed as it is meant to. It provides NIJ Level 3A protection, just like our BulletSafe Bulletproof Vests. This means it will stop handguns up to a .44 Magnum. The .44 Magnum is the most powerful handgun that the NIJ tests, so we are confident in saying that our backpack panel protects against virtually all handguns. Since handguns are responsible for nine times as many killings as rifles, we think this is the correct level of protection for everyday personal use.

As you mentioned, our panel is the most affordable choice in backpack protection, it is just $99. Every product that BulletSafe introduces is the best value in the business. Our company has been providing outstanding protection at unbelievable prices since we launched five years ago.

I’d also like to mention that our bulletproof backpack panel is one of the few panels on the market with a durable, washable outer casing. This will allow it to survive inside your backpack for many years, even if you spill food on it or transport sharp objects alongside it. As a Father, I know that my children are hard on their backpacks. Our panel is designed to last long enough to be transferred from one backpack to the next and the next.