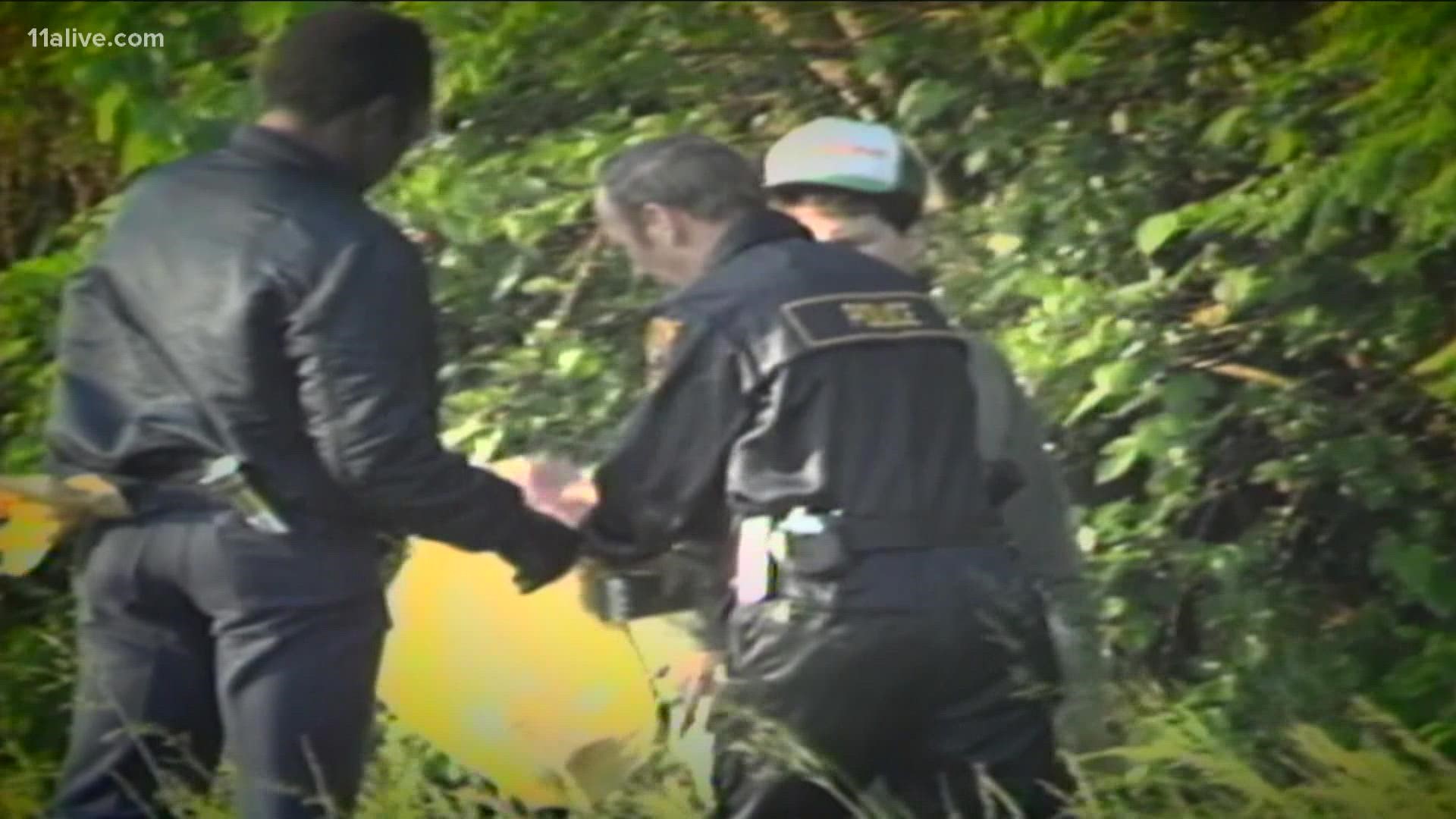 ATLANTA — More than two dozen children murdered in Atlanta more than 40 years ago may, in a way, finally be able to tell police who killed them.

11Alive and NBC affiliate KSL-TV in Salt Lake City learned Tuesday that a cutting-edge DNA lab in Salt Lake City, Sorenson Forensics, is the lab that will be helping Atlanta police re-examine the infamous “Atlanta Child Murders,” killings that were committed years before DNA testing was invented.

And that lab may give voice to the victims. Most of the murders have been blamed on Wayne Williams, who never went to trial for them.

Sorenson Forensics is 2,000 miles and four decades away from where the Atlanta children took their last breaths.  Atlanta Police still suspect Wayne Williams in most of the crimes. The children’s bodies were discovered, one after another, from 1979 to 1981.

Williams was convicted in 1982 of killing two adults, and immediately after the convictions prosecutors decided there was no need to try Williams for the child murders, despite the evidence that police said pointed to Williams in most of the cases. Williams has always insisted he’s innocent.

Now, Sorenson Forensics has agreed to analyze evidence from the Atlanta Child Murders, and will try to extract DNA from that evidence, possibly helping to confirm for Atlanta Police who killed the children -- or who didn’t kill them.

Sorenson Forensics writes on its website, “we generate DNA profiles from samples with limited amounts of DNA (and) from difficult or degraded samples.”

Atlanta Mayor Keisha Lance Bottoms, in 2019, initiated the review of the cases, and her office emailed 11Alive on Tuesday saying that she has pledged to the parents that “their children still matter,” and she hopes the DNA testing will “bring some sense of peace to so many families still searching for answers.”

Just last month, Gwinnett County police used a similar DNA lab, in Texas, to identify the remains of a young woman who’d been murdered in 1973.

Now the DNA lab in Salt Lake City may, in the next several weeks, be able to bring that same kind of clarity to the parents of the Atlanta children killed so long ago, children who would now be in their 50s.

The full statement on Tuesday from Mayor Bottoms:

“When I asked for the reexamination of these cases, I wanted the families to know that we care—that their children still matter. As we wait for the outcome of the evidence testing, it is my hope that we can bring some sense of peace to so many of the families still searching for answers, searching for closure.”

Atlanta Police commented, briefly, on Tuesday, in an email to 11Alive:

“Considering the emergence of new science and technology related to DNA testing, the Atlanta Police Department realized an opportunity to re-evaluate evidence from the Atlanta Child Murders case. We identified a private lab in Salt Lake City, Utah, that specializes in analyzing deteriorated DNA. Our investigators are hand-delivering evidence to the lab, this week.

As with all murder cases, our investigators dedicate countless hours of time and energy to successfully solve cases and bring some sense of closure to victims’ relatives.

At this time, there is nothing further to release. At the request of the lab, we politely ask that all media outlets refrain from contacting them. Once information that can be shared is available, The Atlanta Police Department will provide an update to media.”