The next date Wayne Williams will be considered for parole is November 2027. 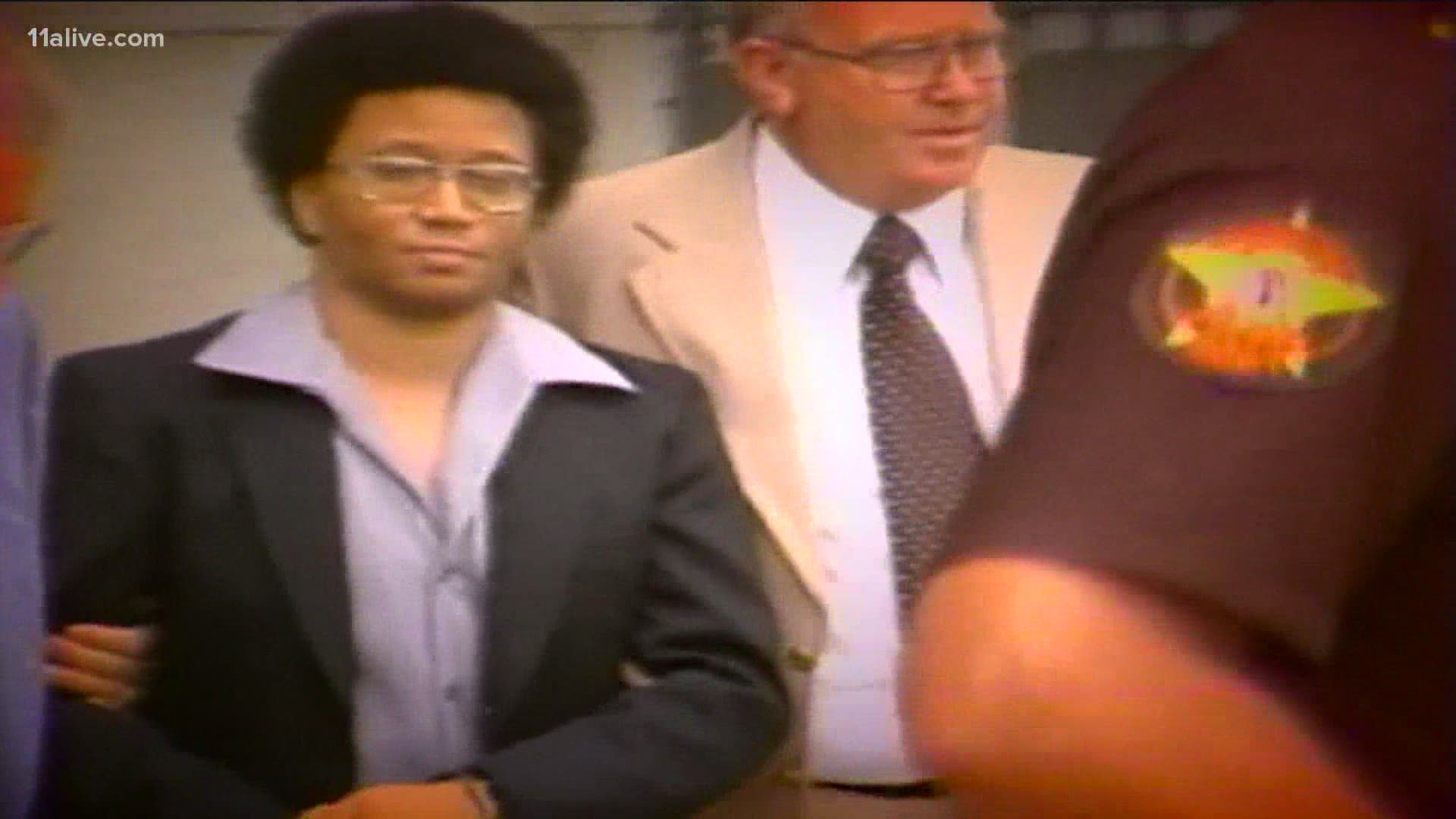 Williams, considered the prime suspect in the Atlanta Child Murders case, has been behind bars since June 21, 1981. He was convicted in 1982 for the murder of two adult men – unrelated to the child murders. But he was never charged in the killing spree that would become one of the most notorious cases in U.S. history, even though Williams is the only suspect investigators have ever made known publicly.

Forty years ago, investigators were limited by technology.

When the case reopened two years ago, the city made a promise to test all possible DNA evidence in the child murders.

“As part of the reopened Missing and Murdered Children investigation, Atlanta Police Homicide Investigators have compiled evidence to be submitted for DNA testing. The funding needed to move forward with the testing was approved today, June 21, 2021, and we are in the process of coordinating with the vendor to submit the evidence and make payment for the testing. At this time, the investigation remains open.”

The Fulton County District Attorney's Office also previously announced it was launching a conviction integrity unit as a way to re-examine prior convictions including Williams’ case.

The D.A,’s office said on Monday that “Shelia Ross, a specially sworn Assistant District Attorney and veteran homicide prosecutor, has been brought in to lead the review and work with our law enforcement partners on those cases.”

Investigators have believed Williams is the key suspect in the Atlanta child murders, even as Williams has insisted he’s innocent. Over the years, other theories have been floated. But to this day, no one has stood trial in the children’s murders dating back to the late 70s and early 80s.

Williams was up for parole consideration back in 2019, and the board denied the parole request. The next date he will be considered for parole is November 2027.