The board voted in November to deny parole. 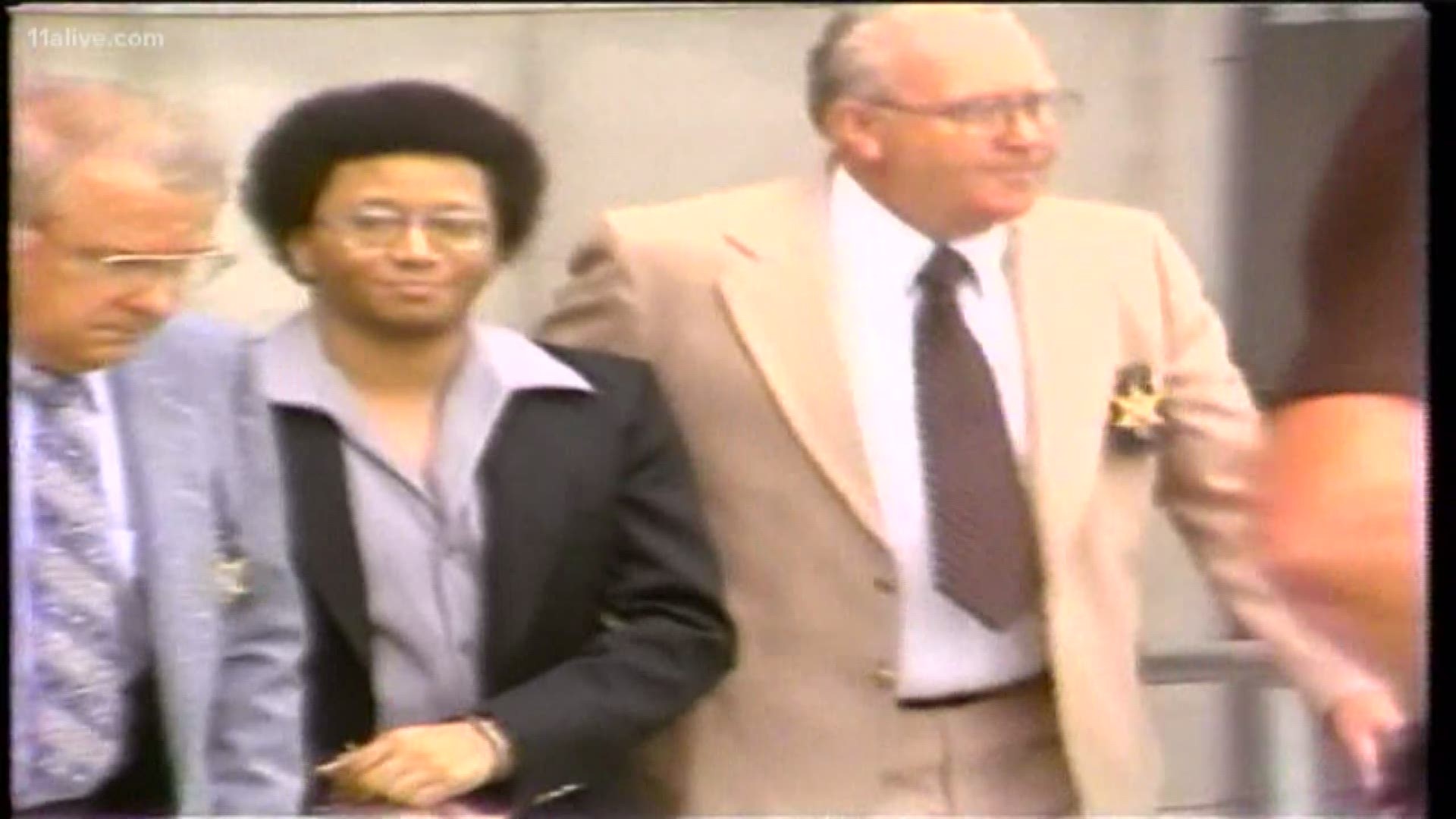 ATLANTA — The Georgia Board of Pardons and Paroles has denied an appeal for parole for the man authorities long believed to be behind the Atlanta Child Murders.

According to the board, Wayne Williams had a parole consideration set for October, and the board voted in November to deny parole.

According to a Nov. 20 letter to Williams, the reason behind the denial was because of "insufficient amount of time served to date given the nature and circumstances of your offenses(s)."

The board set the next parole consideration for Williams for November 2027.

For decades, investigators have called Williams the prime suspect in the Atlanta Child Murders, during which 29 children were killed in the late 1970s and 80s. Though Williams is currently serving two life sentences in jail after being convicted of killing two adults back in 1982, he was never tried for any of the child murders.

Prosecutors did use fiber evidence in his trial for the two murders to try and link Williams to the child killings, but because he was never tried in court, doubt still lingers of whether he was actually the one responsible for the dozens of disappearances and deaths. Nearly four decades later, the discussion continues, and Wayne Williams is still in prison.

1 / 6
Wayne B. Williams, center wearing glasses, is under heavy security as he is taken from Fulton County jail in Atlanta, Ga., on Monday morning, Dec. 28, 1981. Williams is charged with the deaths of two Atlanta black youths. Jury selection for his trial begins today. (AP Photo/Gary Gardiner)

Over the years, families of some of the victims' relatives have expressed disappointment in the handling of the case.

In April, Atlanta Mayor Keisha Lance Bottoms announced that the city would re-examine evidence in the nationally-recognized case. She said that the decision to re-examine evidence from the cases and test it with new technology is a message to Atlanta’s historic African-American community, which has endured the pain and mourned the victims of the crime spree for nearly 40 years.