Ryan Duke has been indicted by the grand jury on six charges for Tara Grinstead’s murder. 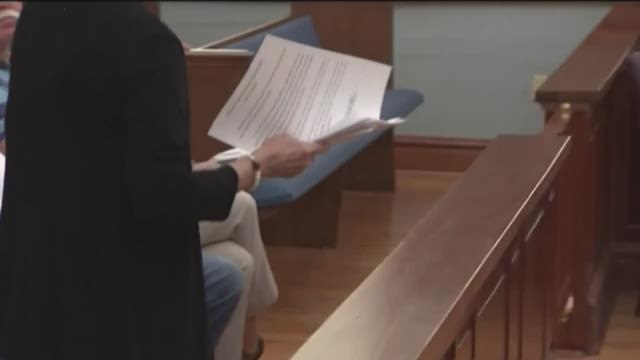 The 33-year-old, who was arrested in February—11 years following Grinstead's disappearance—was indicted on one count of malice murder, two counts of felony murder, one count of aggravated assault, one count of burglary and one count of concealing death.

Ryan Alexander Duke | What we know about suspect

Ryan Duke makes a first appearance on Thursday, Feb. 23, 2017 after he was arrested in the murder of teacher and beauty queen Tara Grinstead.

Court documents allege that he broke into Grinstead's Ocilla, Ga., home in and used his hands to kill her, then disposed of her body in October 2005.

Grinstead was a teacher at Irwin County High School, where Duke was student more than a decade ago.

An Irwin County magistrate judge told Duke, during his first court appearance in February, that he was accused of using "his hands in an offensive manner with the intent to cause bodily harm."

"For the last month and a half, our family has tried to process all that happened during the last week in February. It still makes no sense to me, my husband or any of Tara's loved one. The 11 plus years of not knowing has been almost unbearable. Even after these two arrests, we still have so many questions. We have anxiously awaited for April 12. Our prayer is that the grand jury meeting today in Irwin County will hand down an indictment against Ryan Alexander Duke."

The Savannah, Ga., native waived his first court appearance in front of the Hon. Lisa McCard in March at Ben Hill County Magistrate Court. He was released the same day on a $16,700 bond and left the Ben Hill Sheriff’s Department.

Here's what we know about Dukes.

After 12 years, the Georgia Bureau of Investigation announced a major break in Tara Grinstead’s disappearance when the GBI announced that Ryan Alexander Duke was arrested and charged in Grinstead's murder.

Authorities said that the arrest was made after someone came forward with new information.

The suspect "never came up on our radar" during the investigation into Grinstead's disappearance, investigators said at a February news conference.

Authorities provided little other information into the details of Grinstead's disappearance or death at the news conference.

According to arrest warrants obtained by 11Alive, Duke committed the murder during a burglary of Grinstead's home on Oct. 23, 2005. 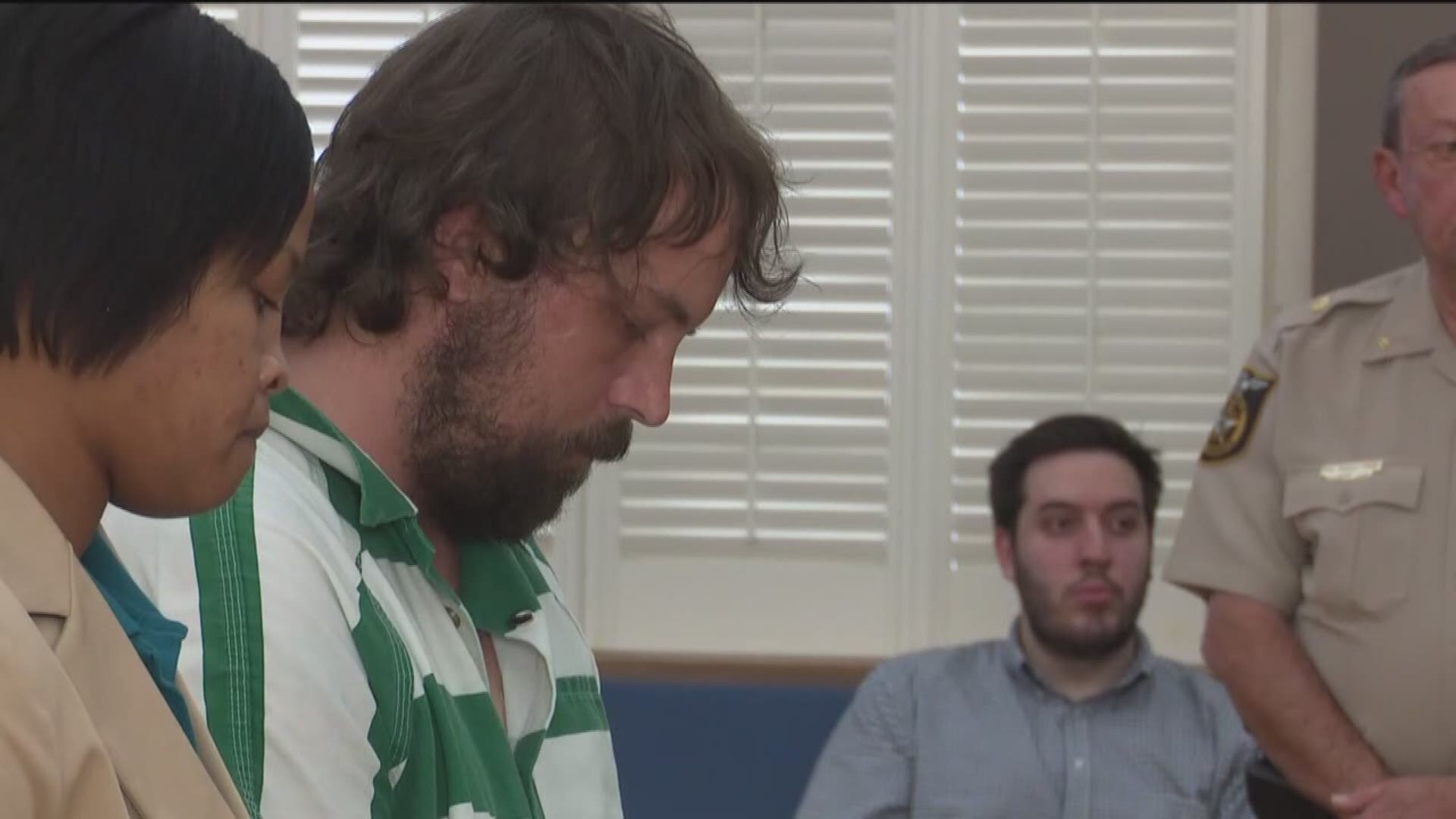 Now, maybe that hole could finally be closed. 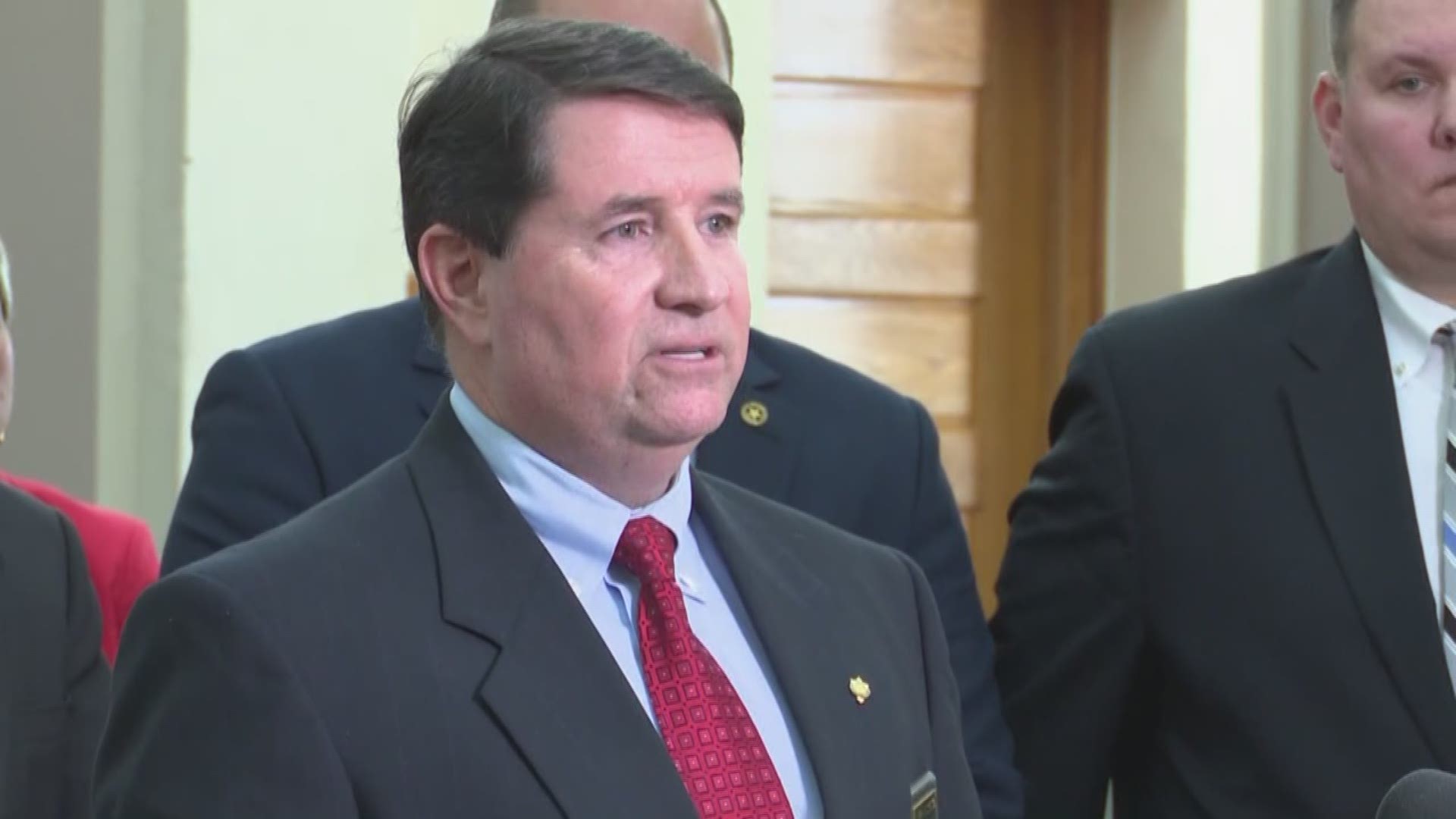 "So many people have been hurt by this,” Grinstead’s mother said in a joint press conference with the GBI in February. “We hope with time that so many people in this community can have closure." 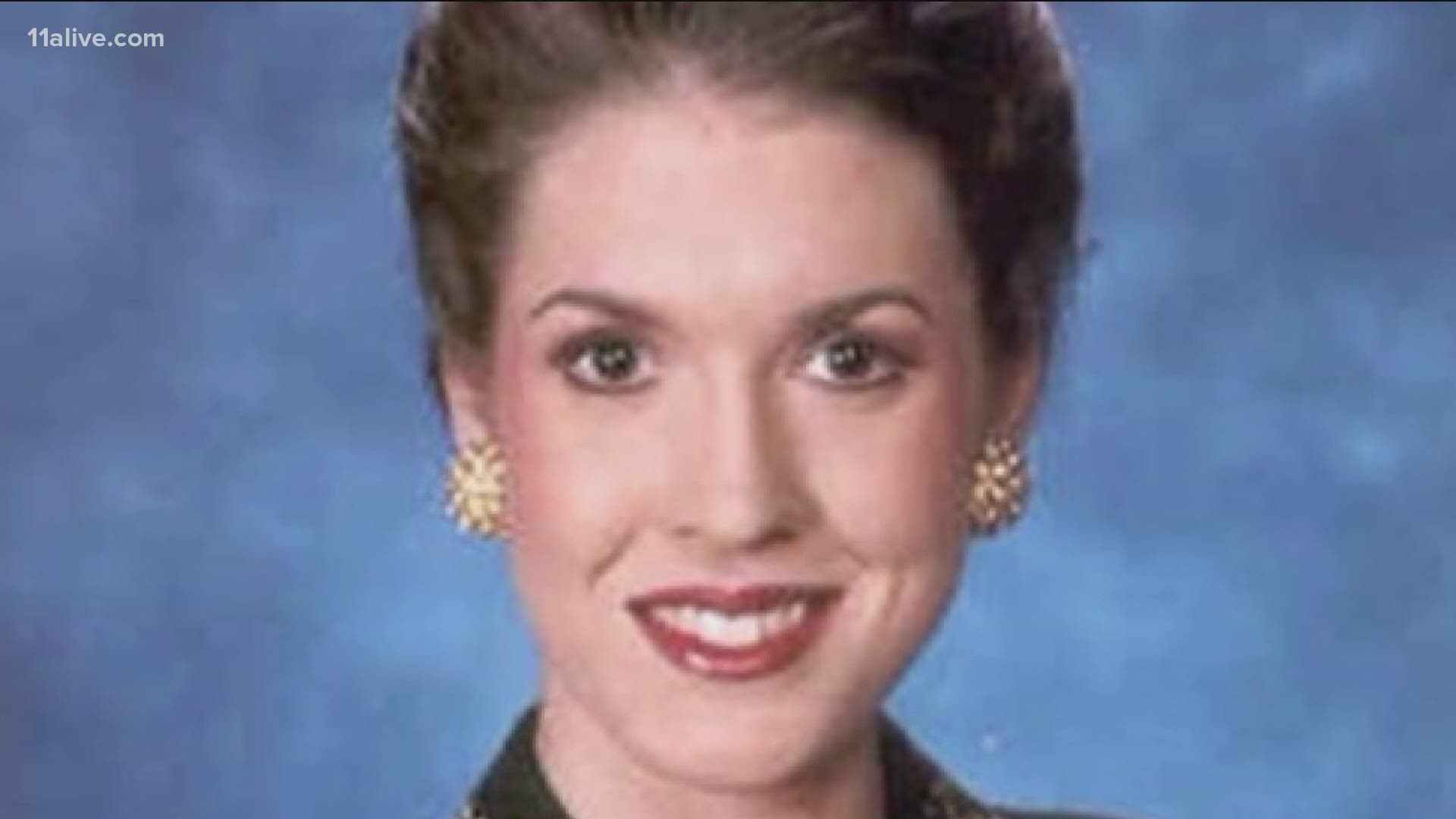