What Wanton Endangerment means as defined by Kentucky law

Former LMPD officer Brett Hankison was indicted on three counts of Wanton Endangerment by a grand jury. It is a class D felony in Kentucky. 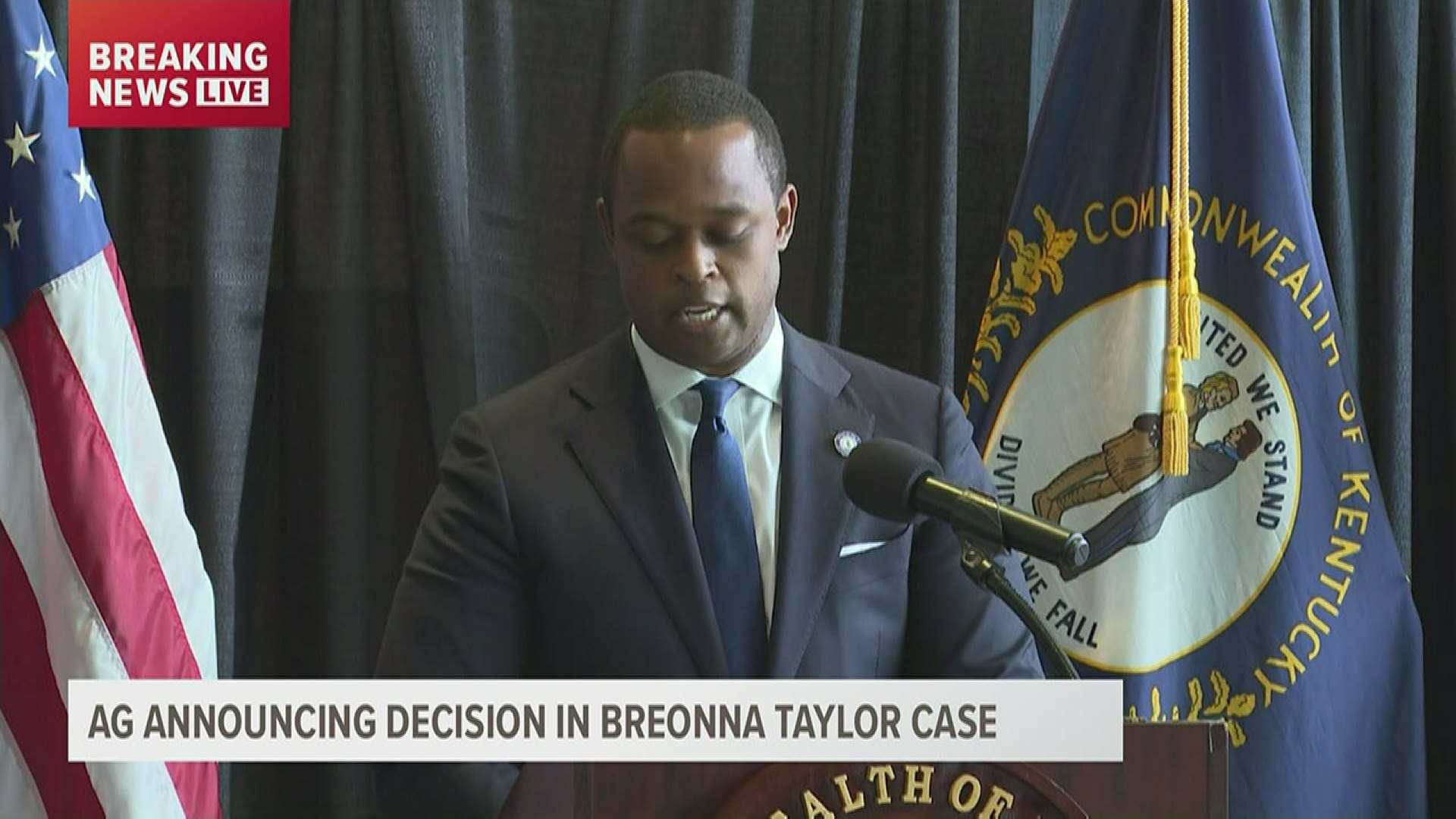 LOUISVILLE, Ky. — A grand jury has indicted former Louisville Metro Police officer Brett Hankison on three counts of Wanton Endangerment for his involvement in the execution of a March 13 no-knock warrant which resulted in the death of Breonna Taylor.

Hankison's charges are all in the first degree and a grand jury has suggested his bond be set at $15,000 cash bond.

Hankison was fired after Louisville Metro Police Chief Robert Schroeder said he violated standard operating procedure for use of deadly force and obedience to rules and regulations the night of Breonna Taylor's death.

According to USLegal.com, Wanton Endangerment refers to an act or an instance of putting someone or something in danger or exposure to peril or harm.

In Kentucky, Wanton Endangerment is listed as a class D felony. Charges are punishable for one to five years with fines of up to $10,000.

The Commonwealth's first degree Wanton Endangerment law is found in KRS 508.060 and is defined as follows, "A person is guilty of wanton endangerment in the first degree when, under circumstances manifesting extreme indifference to the value of human life, he wantonly engages in conduct which creates a substantial danger of death or serious physical injury to another person."