The 'Casanova Killer' left a body just about everywhere he went. He's described as more 'vicious' than Ted Bundy. 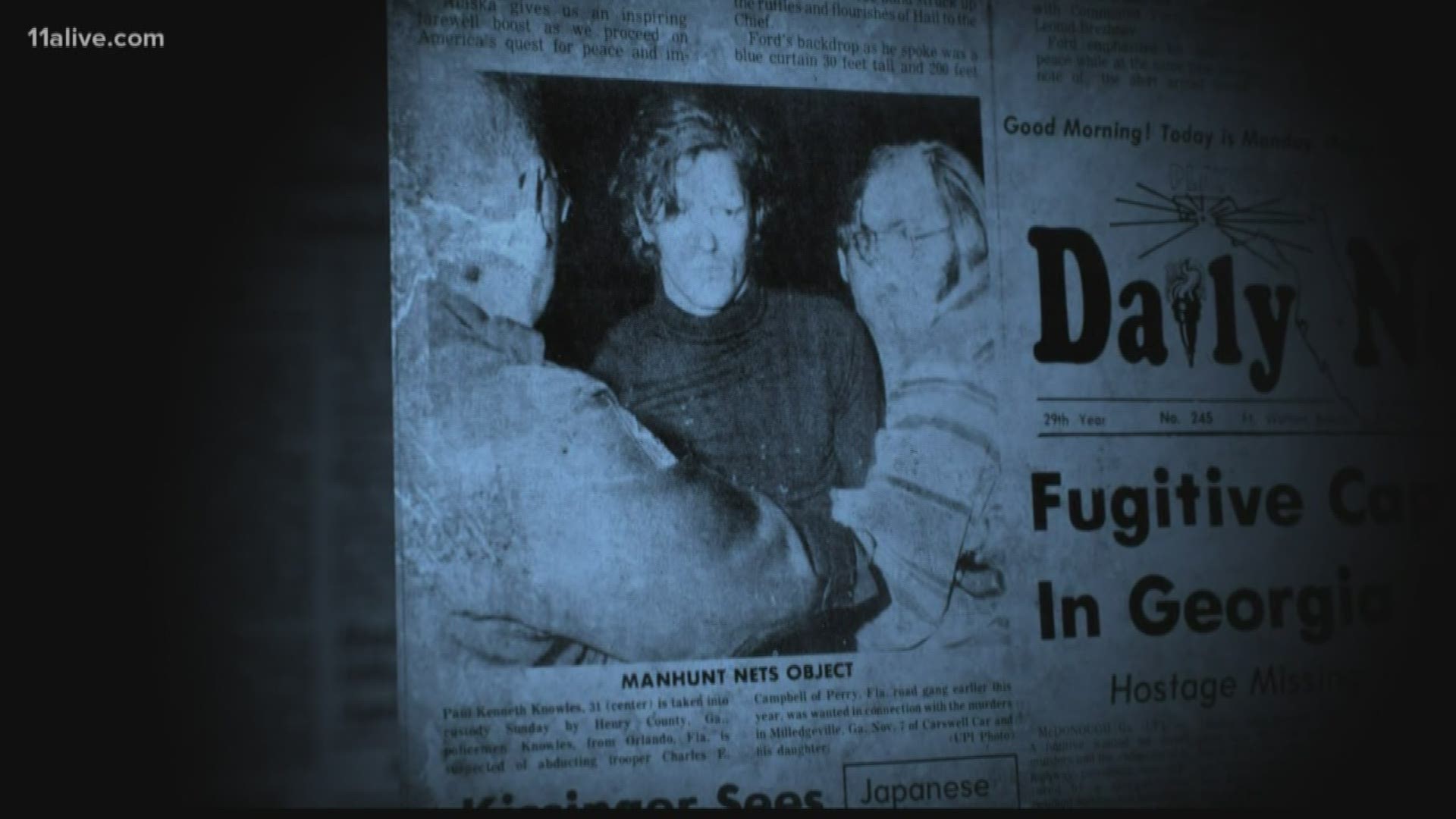 His devilish smirk, charming demeanor and flowing whiskey-colored hair helped mask his deadly secret: he’s one of the most notorious serial killers in history.

During the summer of 1974, Knowles drove through Georgia, Florida, Texas, Connecticut and Nevada, leaving behind bodies along the way. His death count reached 18, but that number could still be climbing decades after he was shot to death.

He may be dead, but the investigation isn’t. This story retraces his cross-country murder spree. What the Atticus Investigates team found influenced at least three states to revisit cases which may confirm more victims.

Watch the documentary below or stream on YouTube, here.

He failed. No one talks about PJK when they mention Ted Bundy, John Wayne Gacy or the Son Of Sam. But this serial killer knew his fate and planned for it -- by recording confessions of his killings.

After five months on the run, the alleged "Casanova" was shot and killed by police. But he kept a log recording of the details of his murders on secret tapes left to his lawyer. He claimed to take 35 lives. But investigators can only account for 18 deaths and at least one victim got away.

She told the Atticus team that she fell in love with him "for an instant."

1 / 24
Howie Family
Paul John Knowles had taken guns that Marjorie's husband had from the war and a television that was later used to link him to her death, according to the family. They also said Marjorie somehow managed to remove her wedding rings and bury them into shag carpet, even though her hands were tied behind her back before she died.

An investigator who worked the murders of a father and daughter in Milledgeville, Georgia said it was the bloodiest scene he'd ever seen.

"During the autopsy...what were all those marks? Come to find out he had stabbed him so many times that he broke a tips off of the scissors and those were the stab marks from where the tip had broken on the scissors," retired investigating officer James Josey said.

Before he was killed by police, Paul John Knowles recorded kill tapes. He wanted when he died that his crimes to be made known and the proceeds would go to his mother.

Police had his kill tapes-- and they started combing across the country counting victims. He'd murdered and raped both men and women in Florida, Georgia, Ohio, Nevada, Texas, Virginia and Connecticut.

Those information on those tapes are lost after a flood in a court room, investigators say. But, Knowles talked to a psychologist. Listen to moments from their conversation.

Knowles’ tapes weren’t the only way to get inside his mind. He also left behind letters, notes, drawings to his attorney, parents, and the women he loved.

Letters from the 'Casanova Killer'

'She was fighting to stay here for her kids. They didn't hear her cries'