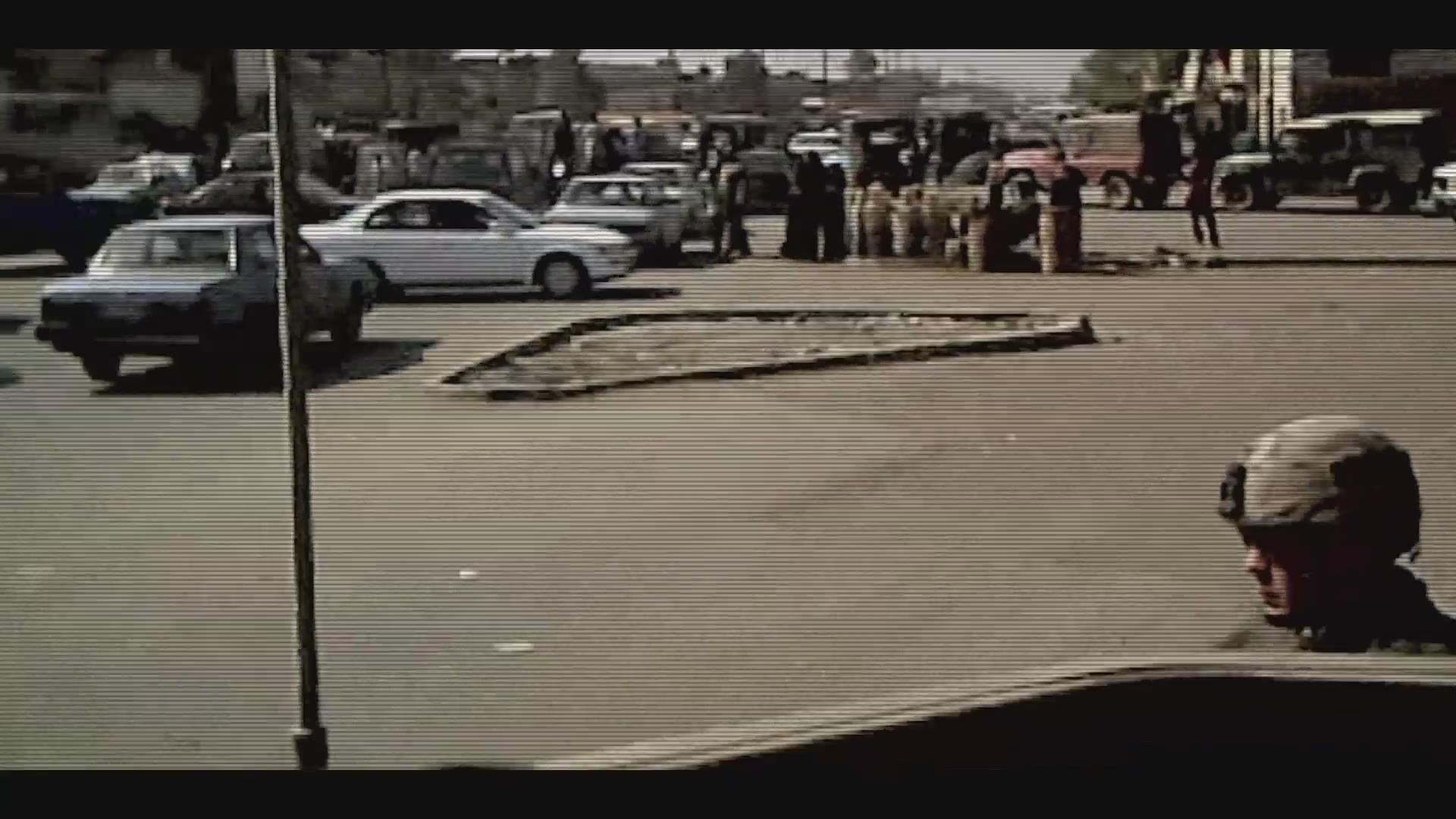 The VA estimates 20 veterans die by suicide every day. That’s one veteran every 72 minutes.

In the military, suicide usually falls into one of two categories: silence or successful completion. But, tough military culture is only partly to blame. Society as a whole turns away from discussing issues of mental health, and essentially avoids the topic of suicide all together.

For every one service member lost to suicide, the military estimates there are 10 more who attempt it. While service members who attempt suicide and survive get a second chance at life, it comes at cost. Military law considers attempted suicide a criminal offense punishable by courts martial or even jail time.