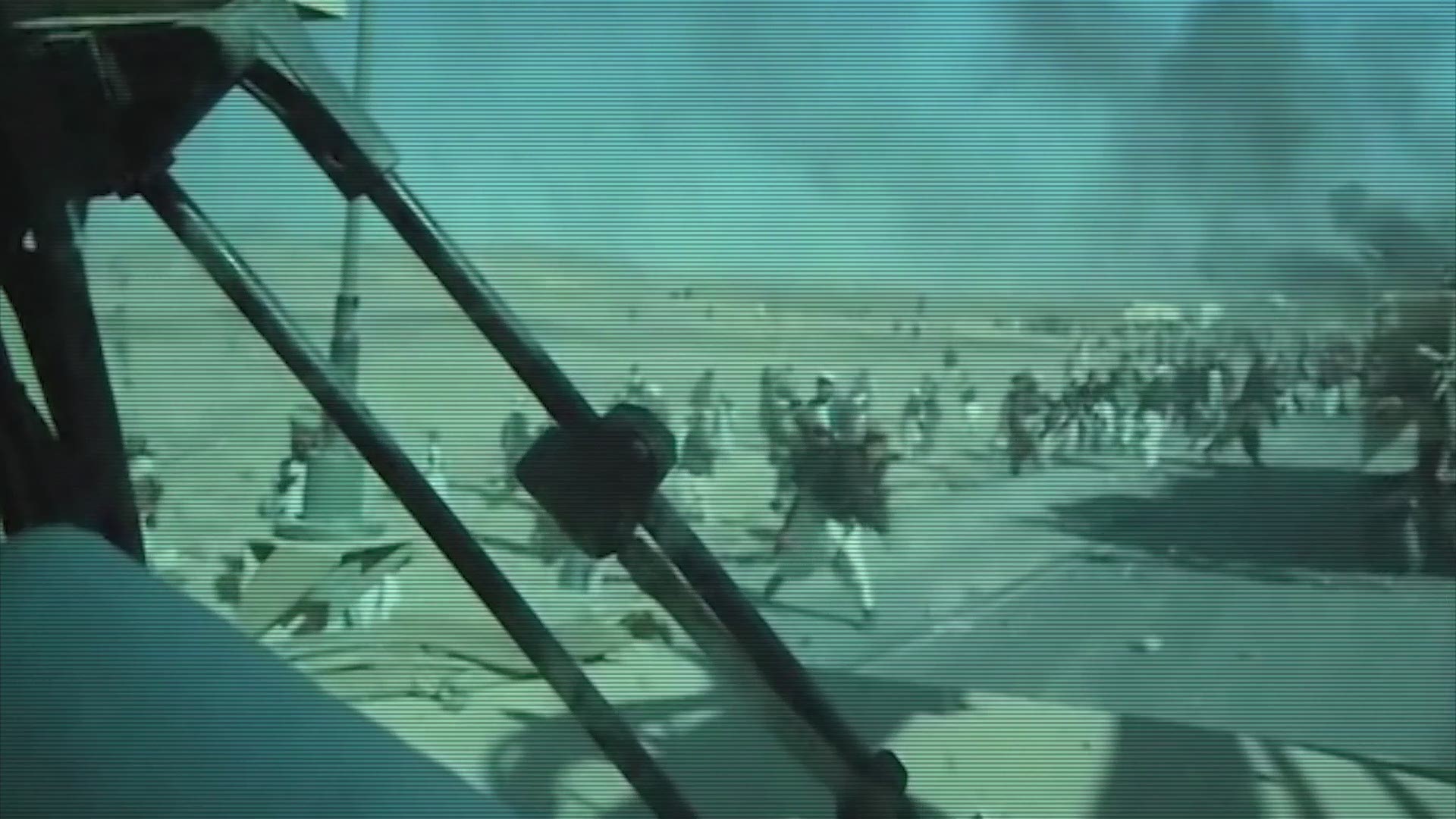 Scars and amputations are heartbreaking visual reminders of a service member’s sacrifice. But it’s the invisible wounds—the PTSD and TBI—that people struggle to understand. Many veterans come home knowing something isn’t right, but don’t know what it is. The perplexing nature of trauma-related injuries, contributes to the misunderstanding by the military and civilians alike.

It’s a different story for the men and women just starting out in the military. At basic training, the mission is to transform from civilian into soldier. Future soldiers are taught to recognize the signs of PTSD, but the threat of those wounds are a distant concern. Their focus is on the physical and psychological preparation required to become an American warrior. 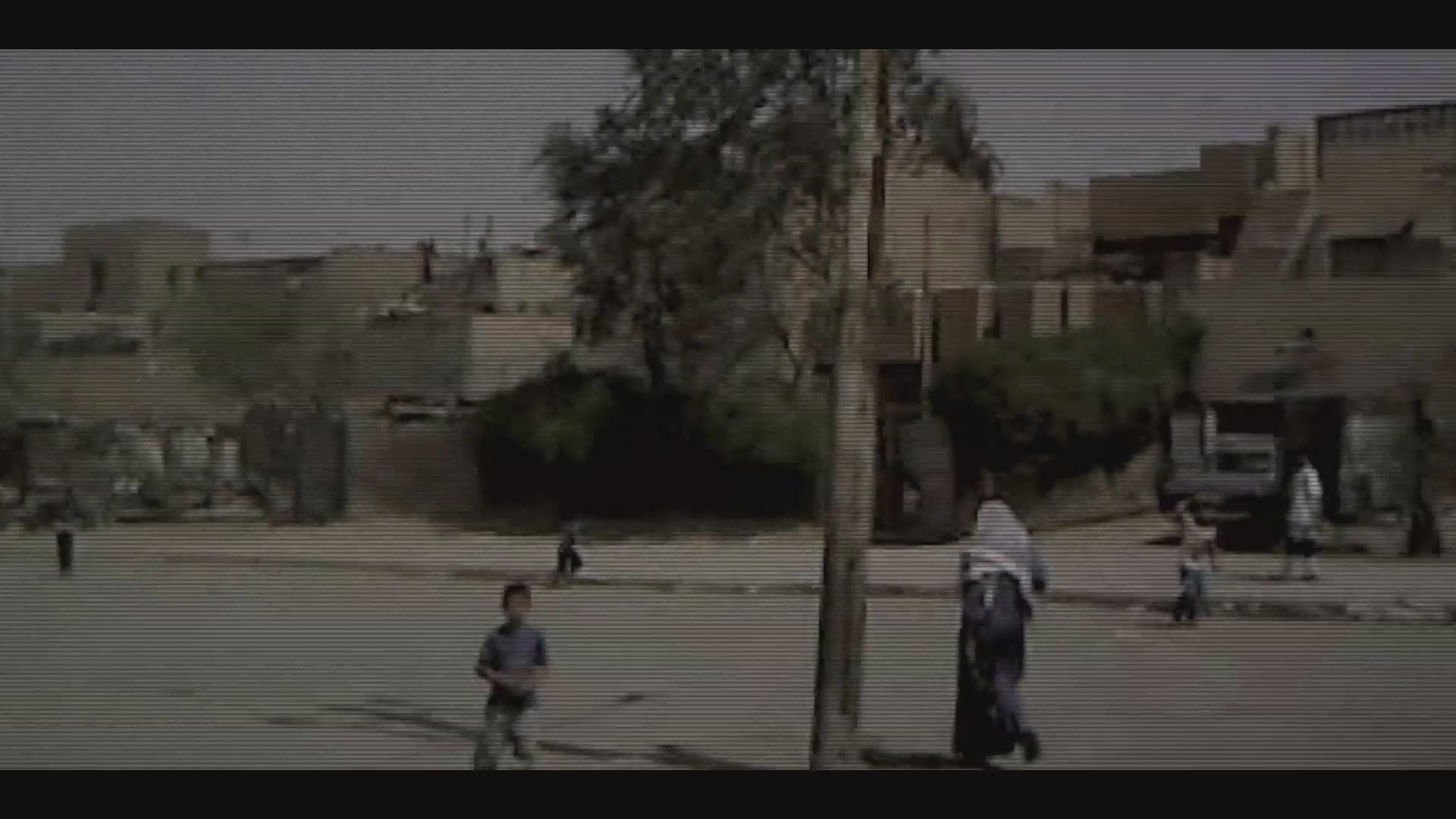