Charlie Foxtrot: It haunts you (Part 1 of 6)

Our service men and women protect us from the horrors of war. But what happens when the system set up to fight for them fails? 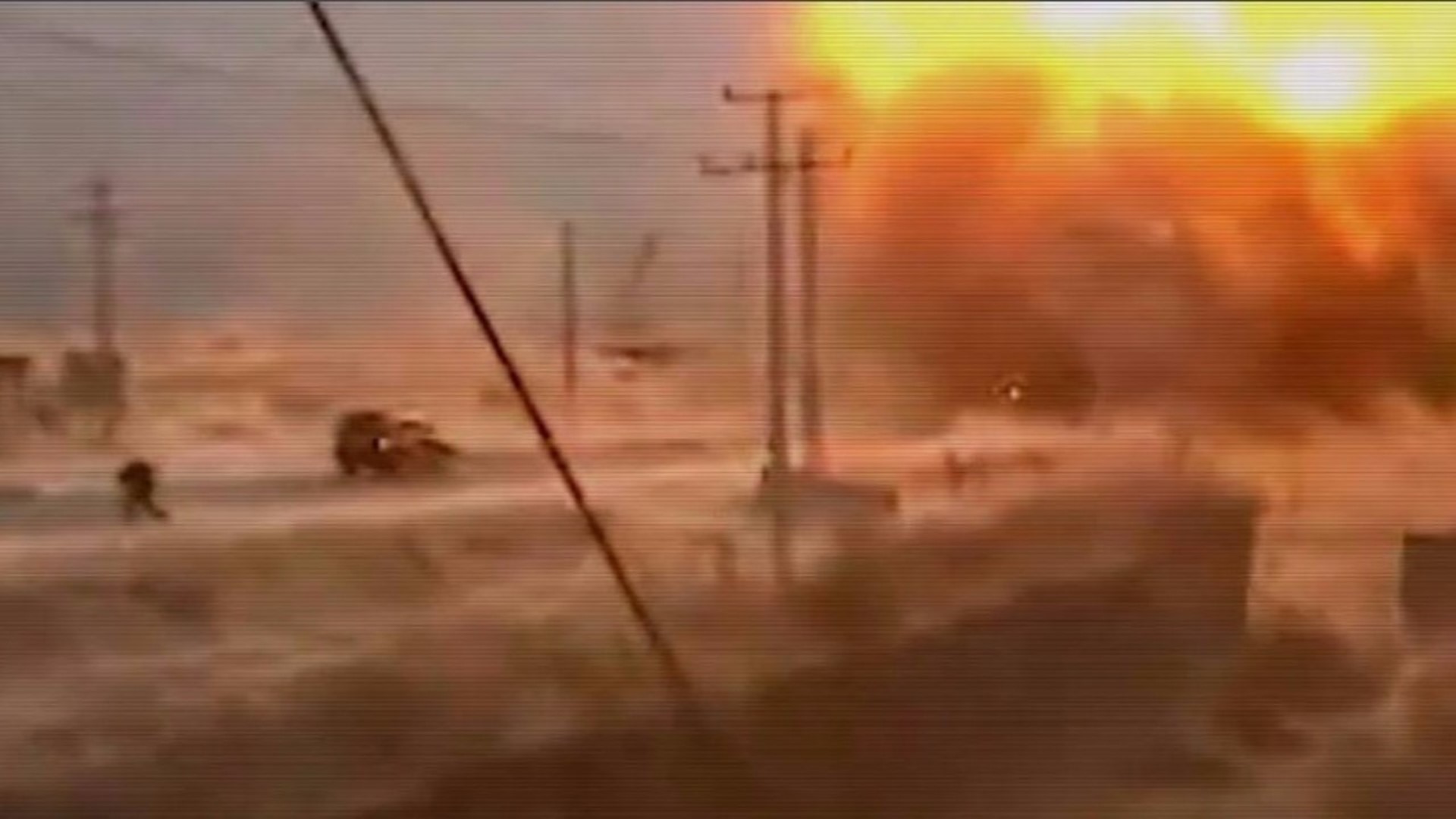 In the military, a Charlie Foxtrot is a disaster. A Charlie Foxtrot is exactly what thousands of our service members are facing. We confirmed that 300,000 troops were booted from the military with less than honorable discharges. What they did to get kicked out is often linked to medical conditions like Post-traumatic stress disorder (PTSD) or Traumatic brain injury (TBI). They are stripped of their benefits, when what they really need is help.

The reality is more than bullets and bomb blasts. For our service members, the fight transcends the battlefield. It continues when they come home. It’s replayed and relived, consciously and subconsciously, in real time. After reviewing Veterans Affairs and Department of Defense studies, we found an estimated 420,000 post-9/11 service members experience PTSD, TBI or both.

Our service men and women protect us from the horrors of war. But what happens when the system set up to fight for them, fails?

This is their story. The story of Charlie Foxtrot.

Charlie Foxtrot: A hike with a hidden purpose