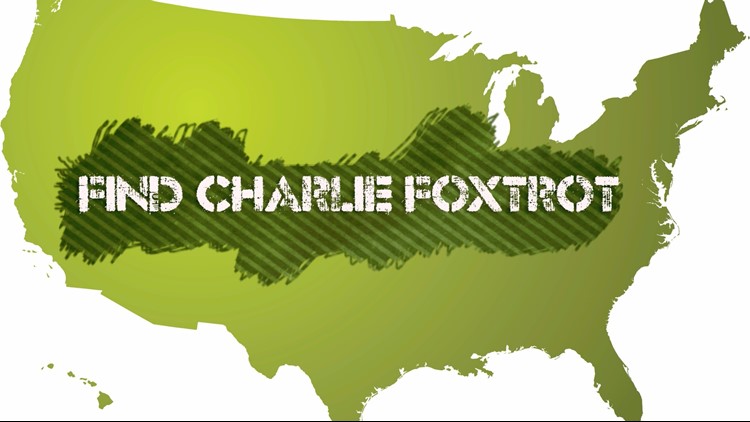 Find Charlie Foxtrot in your area

In “Charlie Foxtrot,” a team of investigators uncovers the reasons behind the national spike in service member suicides. This docu-series focuses on a Military policy that kicks service members out when they attempt to take their own life, leaving them without the help they were promised when they signed up to serve.

“Charlie Foxtrot” exposes the trauma of war, taking viewers through a visceral experience as soldiers once driven to the brink of suicide open up emotionally and share videos and photos from the war zone.

Find Charlie Foxtrot in your area below:

If you are having problems see the map, mobile users click here, while desktop users can click here.