Charges have been dismissed against a man implicated in the Atlanta bribery scandal. Shandarrick Barnes was charged with terroristic threats and criminal damage to property. 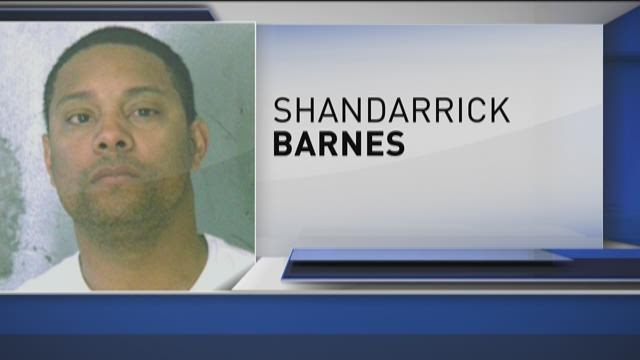 Charges have been dismissed against a man implicated in the Atlanta bribery scandal. Shandarrick Barnes was charged with terroristic threats and criminal damage to property.

"They didn’t have any evidence that he committed any crime," said Ted Salter, attorney for Barnes.

Barnes was accused of throwing a brick through E.R. Mitchell's windows and leaving dead rats outside his home. Mitchell was a city contractor who admitted to bribing someone in Atlanta’s City Hall in return for city construction contracts.

Mitchell and another contractor, C.P. Richards, are the only people to be charged so far in relation to the Atlanta bribery scandal.

Federal investigators subpoenaed hundreds of thousands of documents from the City of Atlanta as part of its investigation. After receiving many Open Records Requests for those documents, Mayor Reed famously released them to the public in what’s been called the “Document Dump.” Mitchell, Richards, Barnes and another city worker, Mitzi Bickers, were prominently mentioned in the documents subpoenaed by the city.

The day after Barnes pled not guilty to the charges against him, he was arrested for a parole violation.

“He’s currently in jail and has been in jail since March 31,” said Salter.

His lawyer is working to get him released since those charged have since been dropped.

So far, no one in City Hall has been charged in relation to the bribery investigation. However, the city’s chief procurement officer was abruptly fired when investigators seized his laptop and phones.