An 11Alive investigative series uncovered claims of widespread discrimination at the Centers for Disease Control and Prevention.An unprecedented number of CDC employees came forward with details about their complaints, typically kept secret, because someone at the agency disclosed a list of nearly every employee who filed complaints over the past decade to 11Alive Investigator Andy Pierrotti. 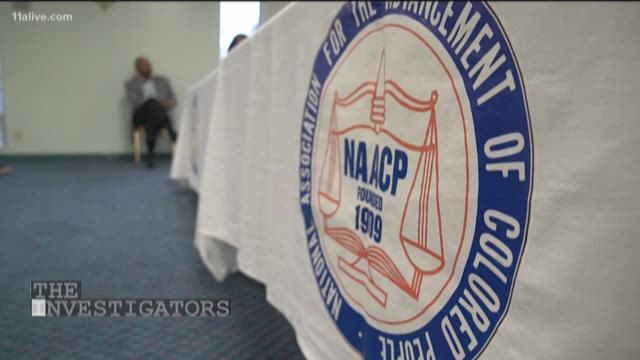 ATLANTA – The NAACP is taking action following an 11Alive investigation.

It involves claims of widespread employee discrimination uncovered at the Centers for Disease Control and Prevention (CDC).

On Saturday, Feb. 10 dozens of current and former CDC employees joined a NAACP forum to discuss possible action to take against the agency.

Part I: The Disclosure: An unprecedented number of CDC employees come forward with details about their complaints of discrimination.

Part II: Disability Discrimination: The CDC admits it breaks the law by not providing accommodations for its most vulnerable employees. 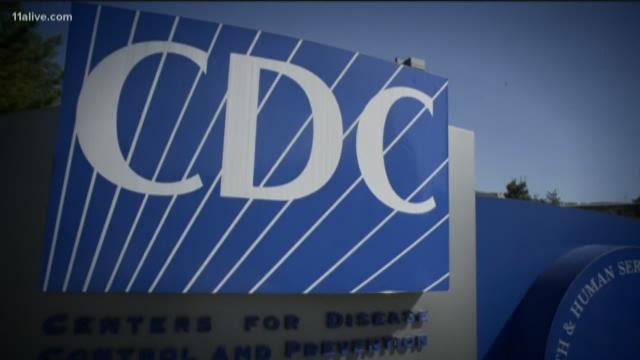 They spoke out at the meeting.

More than 100 employees, past and present, packed a room at the DeKalb County NAACP branch Saturday morning.

“You’ve been dealing with it for 40 years…” said Teresa Hardy, the county’s NAACP president, who helped organize the forum.

“What compelled me is that these are people who really love working at the CDC however there is other issues that is causing that they are unable to deal with,” Hardy said.

Many complained about racial bias.

“I am a victim of that type of discrimination…it just happened to me,” one employee said.

Employees with disabilities who claim the agency does not provide reasonable accommodations.

“We are not served by our own public health agency,” another chimed in at the meeting that was organized in direct response to an 11Alive investigation.

In November, the 11Alive Investigators not only uncovered nearly a thousand employee discrimination complaints over the past decade, but internal reports identifying the agency knew minority sentiment was getting worse, but doing little to address the problem.

“The only thing I can do as a member of congress is to voice their complaints to these the officials in the house of representatives in the appropriate committees to let them know what’s happening,” Johnson said.

The agency's leadership was asked to attend, but did not accept the invitation. And the former CDC agency director, Brenda Fitzgerald, who resigned this month, never responded to 11Alive’s findings.

But agency video obtained by 11Alive, shows that she did acknowledge fears of retaliation for filing a complaint.

“You should not have to worry about brining your issues forward to CDC leadership and to the EEO Office. The entire leadership team respects your right to do so,” said Fitzgerald in the video.

The NAACP plans on collecting as many complaints as possible over the next few weeks or months. Then analyze those complaint and schedule a meeting with CDC leadership.

If all that doesn’t work, take their efforts to Washington, D.C. They are also not ruling out a class-action lawsuit in the future.