The civil rights activist was just starting his career at the height of the murders 40 years ago and now he's responding. 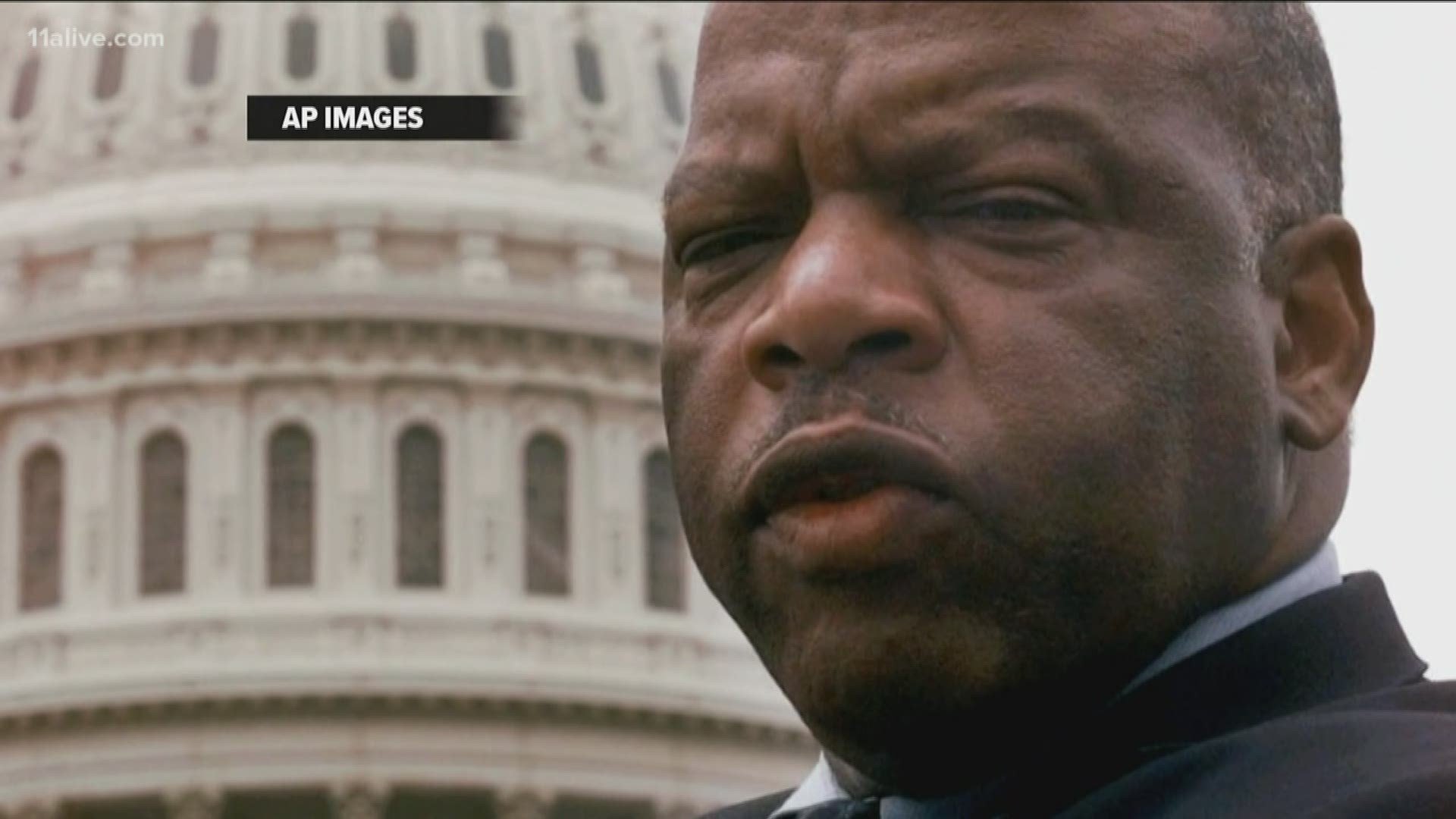 ATLANTA — Congressman John Lewis responded to 11Alive’s exclusive reports on the Atlanta Child Murders and how the case is now being re-examined by law enforcement after mayor Keisha Lance Bottoms made the big announcement that all the evidence will be reviewed again.

Between 1979 to 1981, 29 black children and young adults were murdered in Atlanta. The longtime suspected killer Wayne Williams was never convicted of killing the victims, but is serving a life sentence for the murder of two adult men. 11Alive has interviewed several victims’ family members who feel they never got justice for the murders of Atlanta’s black children. Now law enforcement is once again working to find out if the man currently locked up is in fact the killer or if someone else is responsible.

John Lewis, the civil rights activist, was just starting his political career at the height of the murders 40 years ago. He is now responding to all that has unfolded with the investigation in the last few months. This includes the city’s decision to build a memorial to honor the victims after 11Alive reporter Neima Abdulahi made mayor Bottoms aware of a grieving mother’s plea for a memorial.

John Lewis said, “The murders of 29 African American boys between 1979 and 1981 is a gruesome, terrible chapter of Atlanta’s history.  Ever since the conviction of Mr. Wayne Williams, there has been on-going doubt and questioning surrounding the insufficient evidence in these cases.  I am glad that the city, under the leadership of Mayor Bottoms, is reopening the cases and trying to use present day technologies to determine the facts around what happened to these young children.  Their families have lived too long in sorrow.  They deserve answers, they deserve closure, and the little children whose lives were cut short deserve justice.”

In 1981, Congressman Lewis was serving as an Atlanta City Council member. Today, as Member of Congress he’s still actively following the search for answers.

As an advocate and an activist, he’s proud of the direction the city is moving to finally get closure for the families.