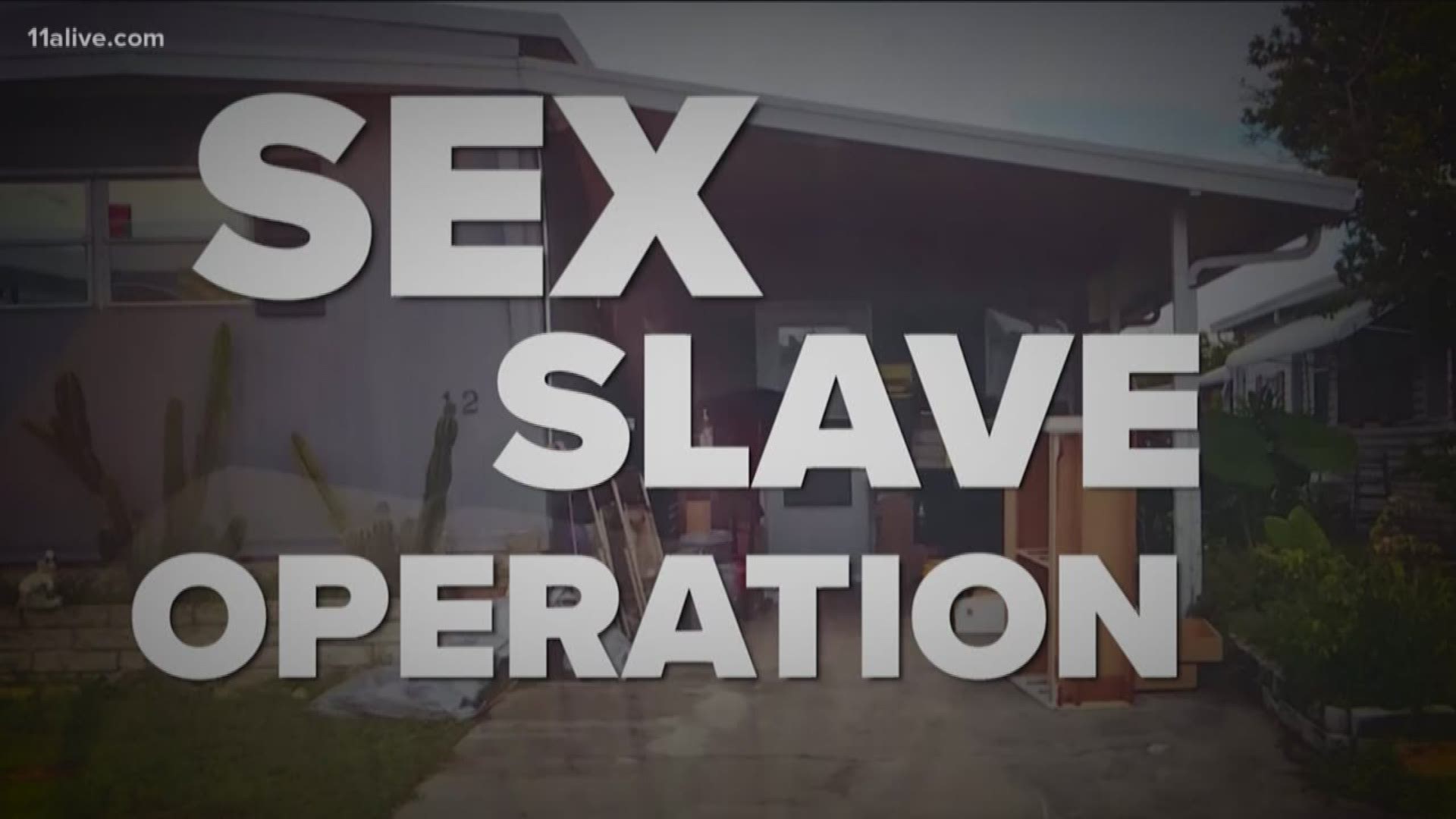 The search for a missing teenager from Bush led Florida law enforcement to rescue a missing Florida boy, and broke up a suspected human trafficking ring.

Janine Pierce said she just knew something was very wrong when a 17-year-old boy, who she ministered at Waldheim United Methodist Church, left his home in the middle of the night with his computer and some clothes.

St. Petersburg Police said 34-year-old Curtis Gruwell picked up the boy after luring him away from his family with the promise of a better life.

“We had no note. We had nothing. We had a happy kid the day before at youth group. And the day after he just vanished,” Pierce said.

Investigators said the boy was groomed by traffickers in a video game messaging app called Discord.

The better life he was promised was, in reality, a squalid trailer in St. Petersburg, Florida, where police said four adult men had been keeping a 16-year-old boy as a sex slave for a year.

“The conditions they were living in were deplorable. The victim was living on a small mattress with no bedding surrounded by animals, animal cages and animal feces,” said St. Petersburg Police Major Mark Hensley in a news conference Monday.

Police found the boys where luck meets divine intervention, thanks in part to the persistence of the boy's mother and Pierce. They sounded the alarm in their Facebook circles and it worked. Another teen recognized the missing boy.

“It was a mom who asked her kid, do you happen to know this person? And he did. And he happened to be in a chat room with him on Discord,” Pierce said.

The app is one many don’t even know about, but gamers do. It’s an encrypted messaging app where people who play video games online communicate outside the game.

Another teen helped Pierce and the boy's mom hack into his messages, finding the plans the boy made with the alleged traffickers for a pick up in a red, Toyota Prius.

Pierce reached out to former reserve deputy for the St Tammany Sheriff’s Office, Nick Tranchina, who is also a close personal friend, for help finding the boy.

Tranchina is currently a candidate for St. Tammany Sheriff.

Pierce said Tranchina lit a fire on the investigation that night, calling deputies to search public cameras and license plate readers for a red Prius.

“We're probably a couple minutes into it and he says, hey, I think I have a Prius,” Tranchina said.

It was registered to Gruwell and all the dots came together for Pierce when she heard his name. She recognized it from the Discord handles she saw in the boy’s message inbox.

Pierce found Gruwell's address through his Facebook profile and Florida authorities took it from there.

“I just cried. The best feeling I think a mom, a friend, a youth director, a community citizen. I don't know, we were just trying so hard to find this kid because he's that important,” Pierce said when she heard the news that the boy had been found.

Gruwell and six others would eventually be arrested on charges ranging from conspiracy to commit human trafficking to sexual battery on a child under 16.

“As a mother, I cannot begin to express how disturbing the facts of this case are to me. As parents, we have to remain diligent to protect our children against the monsters who would prey upon them,” said Florida Attorney General Ashley Moody in announcing the arrests Monday.

It’s a terrifying thought for mothers whose children use gaming apps.

“I’m just as guilty as every other mom that is letting their child play these games. I had no idea until recently the perils behind the controller,” Pierce said.

St. Petersburg Police said one of the men tried to claim he was the father of the 16-year-old who had been held in the trailer for a year.

Sara Pagones, St. Tammany Bureau Chief for The Advocate, contributed to this report