Some Ga. schools saw an increase of students drop out during the pandemic, numbers show

Districts across Georgia and the country have reported students failed at alarming levels. Here's what the numbers show. 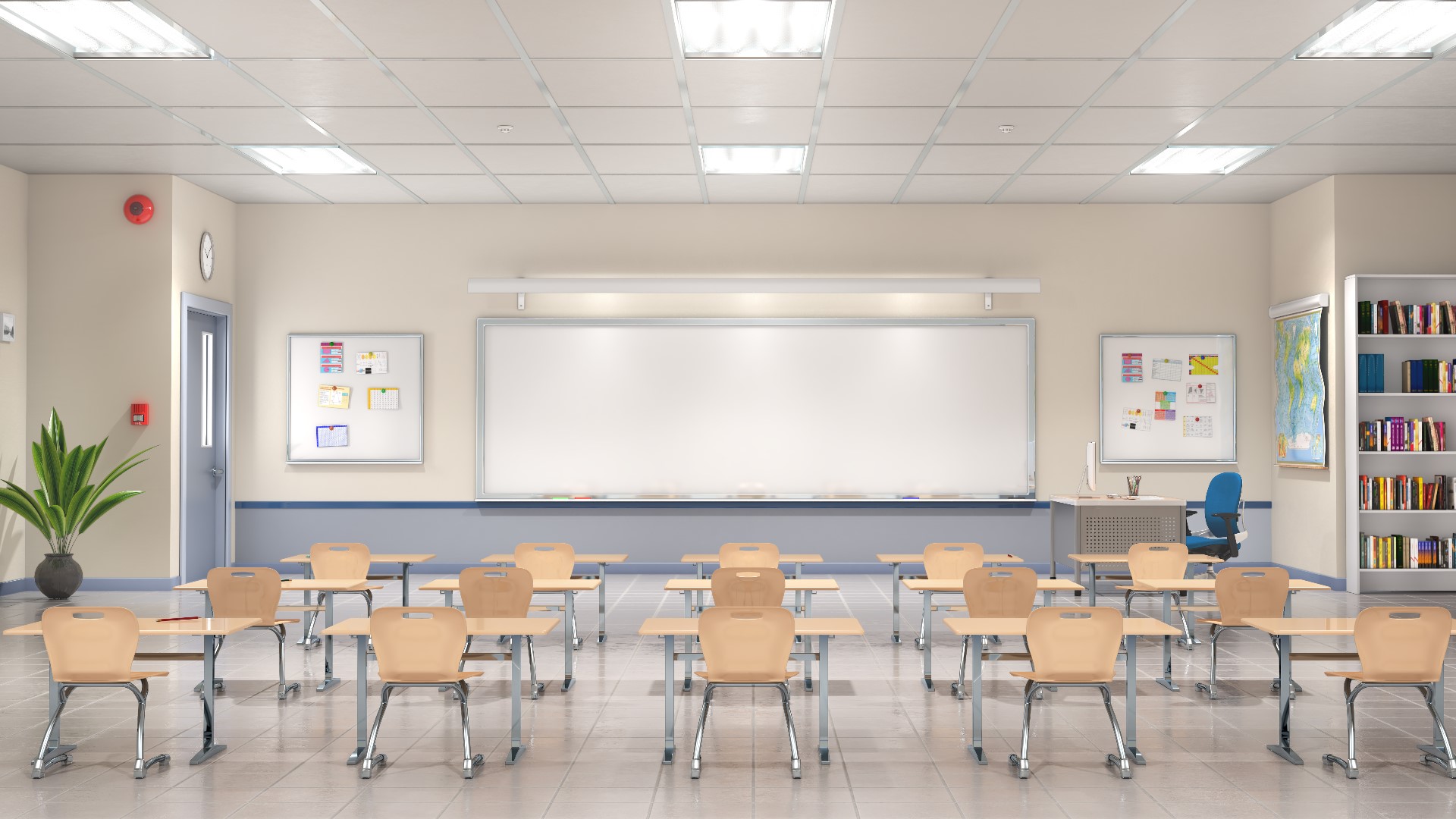 GWINNETT COUNTY, Ga. — Some school districts in Georgia and across the U.S. are reporting a rise in the number of students who failed or dropped out during the pandemic.

One of those students is 14-year-old Diego Ruiz, who failed two subjects last year - math and language arts.

The Gwinnett County student said virtual instruction was the biggest obstacle.“[The teacher] gave us a new assignment every day and I just couldn’t keep up. The second semester, I just sort of gave up,” Diego explained.

His mother, Evelia, said her son never failed a class until the pandemic, and that the district didn’t do enough to help students and parents, especially when it comes to remote learning.

“I think they dropped the ball in regards to teaching them how to access…teaching them to thoroughly read the directions,” Mrs. Ruiz said.

According to district records, 354 more students dropped out in Gwinnett County last year than the year before, a 13-percent increase.

Dr. Clay Hunter is an associate superintendent at Gwinnett schools. He says the virtual environment over the pandemic kept him up at night. “When students are in person and the student starts to go astray, we can physically get to that student, read body language and doesn’t seem to be connecting the way. We didn’t have that in the same manner in the virtual environment,” Hunter said.

The school administrator compared the adjustment to virtual learning to building a plane while flying it at the same time. Basically, teachers reacted as fast as they could, but it was far from perfect.

Districts across Georgia and the country have reported students failed at alarming levels, including Maryland, Texas and Utah.

11Alive surveyed several districts in metro Atlanta. Four of them reported an uptick in students who dropped out or were held back a grade during the pandemic compared to the year before.

Not all school districts 11Alive surveyed had data available.

To help bridge the education gap, Gwinnett’s summer school program went through a paradigm shift. Instead of remediation, it focused on acceleration, to get students ready for the next grade.

“We’re not overly confident that all gaps are going to be closed,” Hunter said. “The reality is, we’ve recognized, very early on that any learning gaps that existed because of the pandemic, aren’t going to be solved in this year. We’re not going to be able to close all of the gaps. This is a multi-year process and so, we’re developing a multi-year plan.”

“These kids are going to struggle later and when they struggle, there are only two options, they’re either push through, or they’ll quit,” Ruiz said.

Child Abandonment: Here's why parents in Georgia are giving up their children