As the investigation into Mary Shotwell Little's disappearance intensifies, police look at potential suspects of the sexual nature.

ATLANTA -- As Mary Shotwell Little's disappearance continues to pierce the city's perceived innocence, throughout the fall of 1965, the FBI investigates nearly 1,000 “sex deviants” who were arrested between 1958-1965 and looking at their whereabouts for Oct. 14-15, 1965.

Meanwhile, APD Superintendent Clinton Chafin sends out a bulletin on Nov. 19 at 6:15 p.m., to all State Patrol stations to be on the lookout for stolen 1965 North Carolina tags: AD-1955—a car with those tags was reported stolen on Oct. 15, 1965 from Charlotte, N.C. This license plate was on a car that purchased gas that day with a credit card issued to Roy Little Jr.

On Nov. 22, the FBI crime lab receives handwriting samples from North Carolina gas stations with Mary’s signatures, as well as some handwriting from the bank.

The lab concluded that the samples could have been Mary’s signature, however, they were inconsistent—possibly due to “physical condition or nervous disorder.” Another writer, however, “could not be eliminated.”

A portion of a deposit envelope from C&S Bank with a handwritten note: “Help! Mary Little Lic tag-67-D-49…” was also submitted. But, “due to distortion of the signatures,” the overall analysis for the two receipts and the envelope note, could not determine if they were all Mary’s handwriting.

A piece of paper was also analyzed by the FBI Charlotte field office with the words: “HELP! Call the police, I’m being held by…” It was undetermined whether it was Mary’s handwriting.

Further, the state crime lab’s Dr. Larry Howard, while testing blood found inside Mary’s car, notes that her clothes appeared to be rolled up and “placed” between the bucket seats, not forcibly stuffed.

There is no indication, he says, that the bra that was found near the floorboard was forcibly removed. There is no blood on the bra present. And the blood on the folded clothing appears to have “gotten on clothing after it was folded.”

He also tests the blood found on the car seats and records that it appears to be “deliberately smeared” over the passenger and driver’s seats.

In mid-November, a 19-year-old Chattanooga, Tenn., man is brought to the APD’s attention as a potential suspect by Tennessee authorities.

The teenager tells police that on Oct. 14, 1965, he took his girlfriend, “Pee Wee,” to the drive-in movie theater. However, she says that is not true.

Eventually, he discloses that he was not in Tennessee, rather he was in Rome, Ga., nearly an hour and a half away—returning to Chattanooga around 3 p.m.

He denies having been to Atlanta since 1964.

He does, however, confess to police that when he had an urge for a woman, he would get into his car and drive around until he found one. He admits that he would attack the woman, and further stakes claim to nearly a half-dozen assaults and attempted rapes within a 30-mile radius of Chattanooga.

When police show him a photo of Mary, he says he has never seen her before but thinks she’s pretty and would have liked her.

Further, he tells police that it is possible he was in Atlanta on the day of question, however, says if he killed anyone he would remember.

But when detectives ask him if he would admit to killing the woman, he answers, “No.”

Police conclude in their report:

"It is our opinion that this subject is sick and from his pattern of picking up and molesting young girls and readily admitting them, he was not involved in the disappearance of Mary Little.”

>>>NEXT STORY IN SERIES: 5 Roses, 2 women: Mysterious calls, a special delivery and vanishing 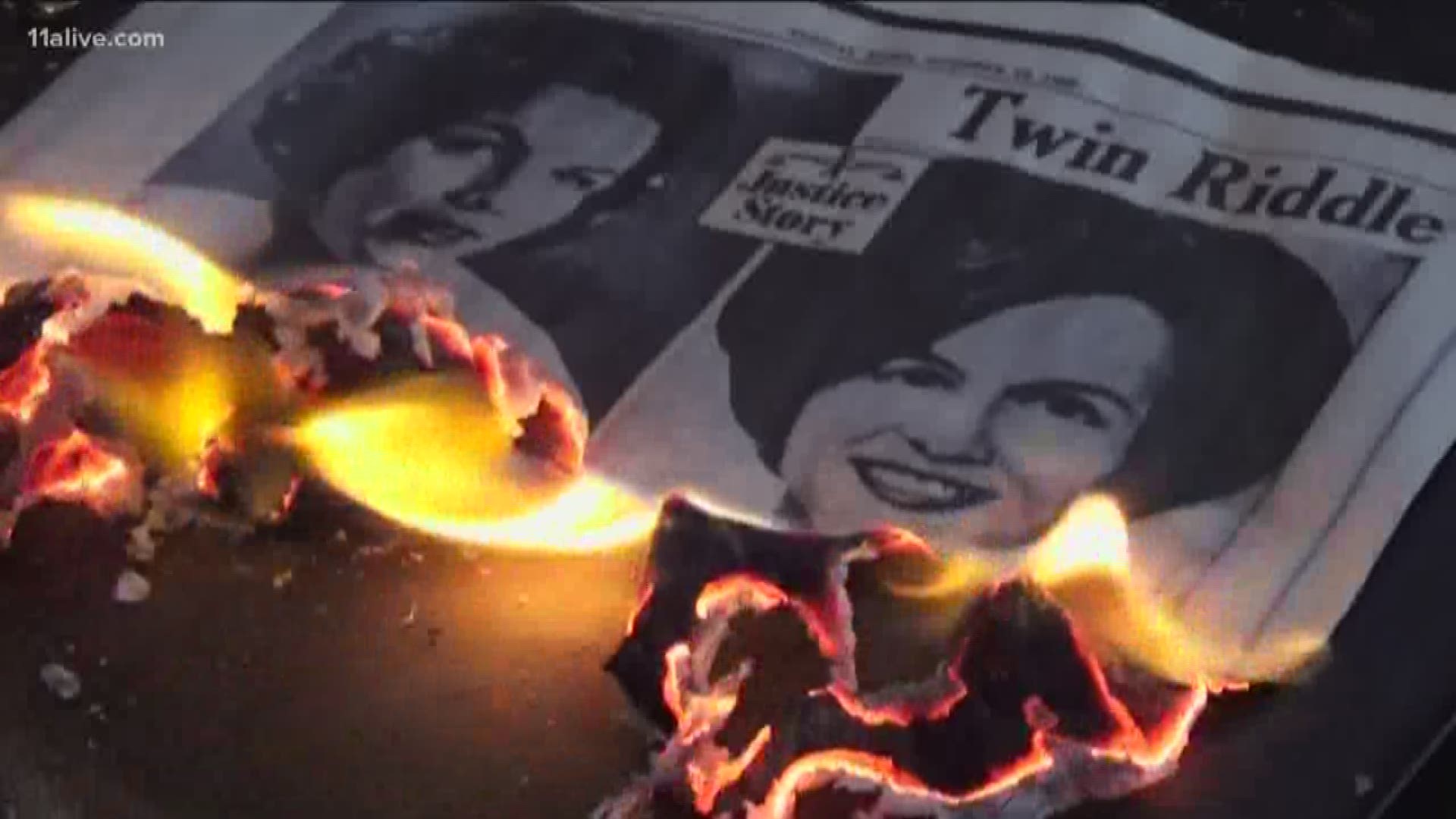