5 Roses | Chapter VII: A confession and a cover up

"That chilled me for a week a week... I could not get that out of my damn brain." 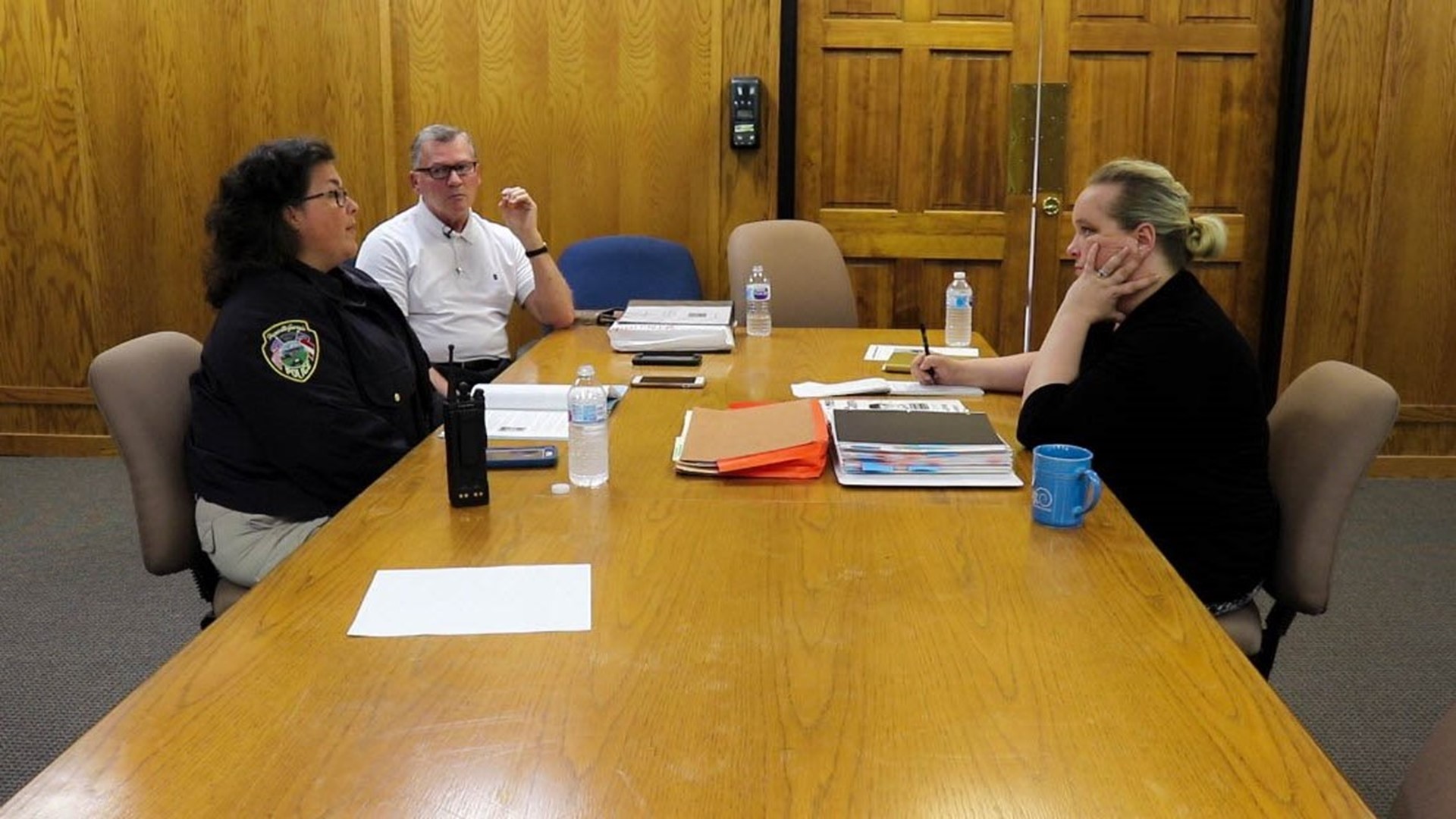 Convicted murderer, Larry Stargel makes an extensively detailed admission to police from inside his prison cell in 1966. He says he watched Mary Shotwell Little get killed.

He details each and every bruise and scratch Little endured while she was held captive in a rural North Carolina cabin, he tells police.

Task force member and attorney-turned author, Susan Carpenter, has been looking at Little’s case for the better part of a decade—and she says, his confession was most likely a red herring—a cover up.

But retired investigator, Ron Walker, has another theory… Little could still be alive.

11Alive Investigative Digital Journalist, Jessica Noll, has spent the last year digging into Mary Shotwell Little's and Diane Shields' 50-year-old cold cases to find out if their cases are connected in the seven-chapter podcast series: 5 Roses.

Dig deeper into the investigation at www.11Alive.com/FiveRoses.

Inside the Roses | The investigations