"The bogeyman does come out sometimes and just randomly pick people..." 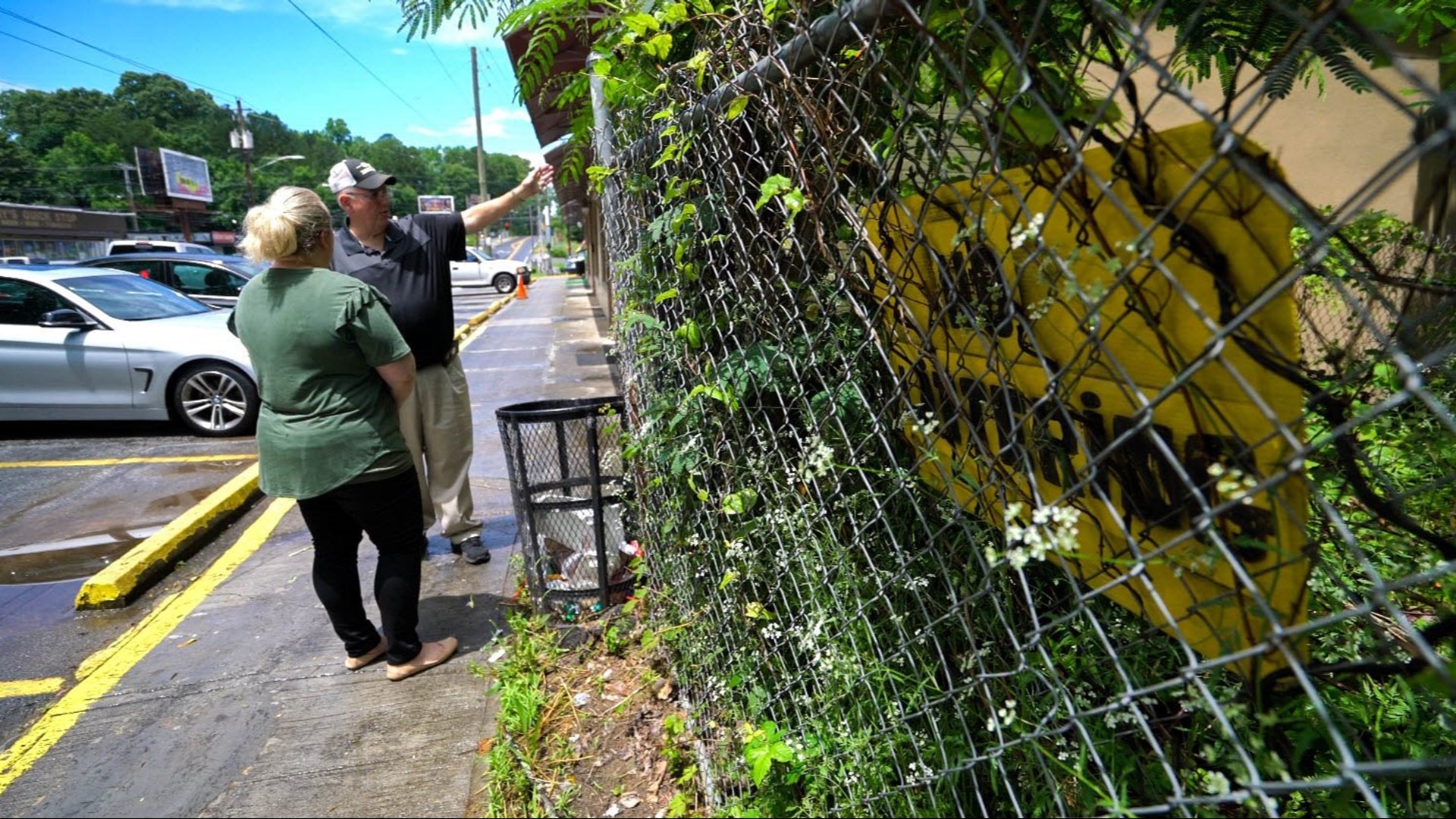 Retired DeKalb County Police officer, John Fedack, and Sheryl McCollum, crime scene analyst and Cold Case Investigative Research Institute founder, formed an investigative task force for the Mary Shotwell Little and Diane Shields cases about a decade ago, out of curiosity and the need for closure for both women.

Now, the group has grown to eight members, consisting of current law enforcement, retired detectives, an attorney and a criminal profiler.

In fact, some of them investigated Diane Shields’ and Mary Shotwell Little’s cases as cold cases years earlier, when they were still on the force at Atlanta Police Department and the East Point Police Department – and then again, when the Fulton County Cold Case Unit was formed in the early 2000s.

A few times a year, the group meets and mulls over both cold cases, throwing out their theories. But at least one task force member insists that Little and Shields did not meet the same assailant when they met their fate in the '60s.

Criminal profiler, Dr. Greg Moffatt, a professor and author, who has consulted on cases with the FBI and the Atlanta Police Department, among others, gives his opinion about who killed Shields and who abducted Little—and why—unraveling the game the killers played back then.

11Alive Investigative Digital Journalist, Jessica Noll, has spent the last year digging into Mary Shotwell Little's and Diane Shields' 50-year-old cold cases to find out if their cases are connected in the seven-chapter podcast series: 5 Roses.

Dig deeper into the investigation at www.11Alive.com/FiveRoses.