For many, a house represents years of hard work. It's an investment not only in your finances, but also your dreams. 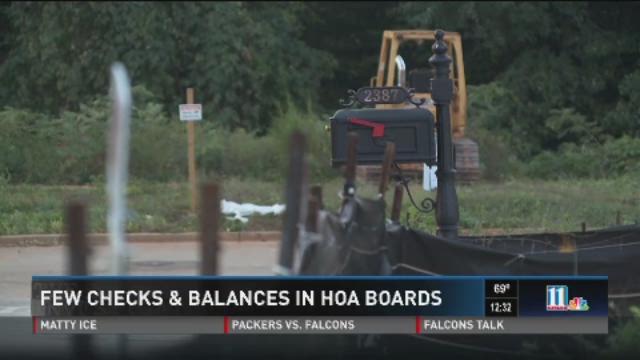 For many, a house represents years of hard work. It’s an investment not only in your finances, but also your dreams.

While that money may buy you the walls, it doesn’t always buy you control over what you do with them. At least not if your house is part of a homeowner’s association – or HOA.

For years, 11Alive received a steady stream of tips from viewers, frustrated by the action of their HOA board. When our 11Alive Investigator Rebecca Lindstrom started digging, she found cases of favoritism, bullying, embezzlement – and very few checks and balances to make sure decisions came coupled with common sense.

More than two million people live in a neighborhood with an HOA and the numbers, with every new construction project around metro Atlanta, are growing.

But for those on the other side of those statistics, the fights over mailboxes, the height of the grass, fences and paint color can sometimes go to the absurd. For Clarence Mitchell – it was late fees.

“This is one of those things that’s been a bear trap around my neck," Mitchell said, as he stood outside the Douglas County Courthouse. "It’s just been squeezing, choking the life out of me and I’m ready to get it over with."

For 5 years, Mitchell questioned $75 in fees for paying a $70 bill a few weeks late. He reached out to his HOA president, the property management company hired to keep track of the books and even the attorney trying to collect to get more information.

“I think I have the right to question," he said. "I don’t think I should pay anything and not question the legitimacy of the bill.”

But Mitchell said he never got satisfactory answers, so he stopped paying his HOA dues thinking it would pressure them to respond.

Now questions over $75 in fees have grown to nearly $5,000 in collection and attorney fees.

Wendy Brant works for Heritage, a property management company with more than 500 accounts in metro Atlanta, including the neighborhood where Mitchell lives.

“We’re here to help you," Brant said. "We’re here to protect your values, whether you’re the individual homeowner, whether you are the board of directors. There’s no adversarial relationship there.”

Brant couldn’t talk specifically about Mitchell’s case, but insists customer service is important to the company. Heritage has a website portal which gives homeowners and board members immediate access to information about their account. She says answers to most questions can be found with the click of a mouse.

HOA HORRORS | What to do before you buy 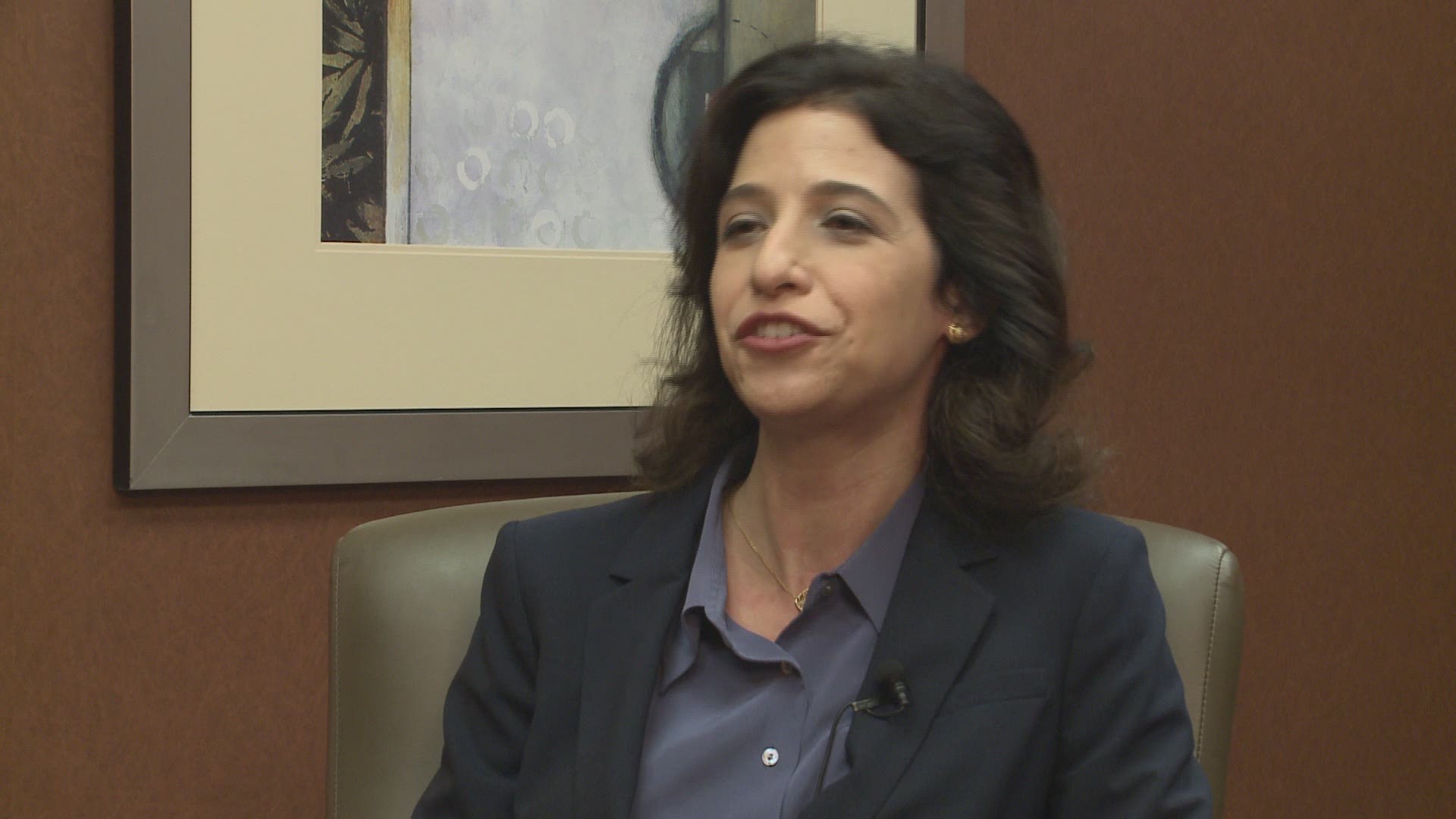 Brant also points out that companies like Heritage don’t make the rules; they simply help HOA’s enforce them.

In the eyes of the law, HOA’s are not-for-profit corporations designed to protect property values. To that end, state law requires homeowners to pay their dues, regardless of any dispute, and gives board members great power to enforce the covenants for that community.

Brant says it’s important for potential homeowners to read those covenants and know what they’re agreeing to before they move into the community. If the covenants only allow homeowners to have two dogs and you have three, unless you get a variance, the rules are the rules.

But some of the rules are subjective and, as board members change, so can the interpretation of those rules.

Allyson Smith bought her Norcross townhome at the height of the housing market, then she got married, adding into her family a 12-year-old step son as well.

“The space just did not accommodate all of us,” Smith said.

At that time, her house was $40,000 underwater. To avoid foreclosure, her HOA allowed her to rent it out. Six years later, she’s still drowning in debt, but the new board wants to reduce the number of renters.

Smith’s written request to rent was denied. It wasn’t until she appealed in person, with 11Alive at the meeting, that the board changed its mind.

“I just don’t understand why as a homeowner I can’t allow who ever I want to live in my home,” she questioned.

Attorney Julie Liberman said in her eyes, the law is weighted on the side of the HOA. Liberman is one of the few lawyers we found that will take on an HOA in court.

HOA HORRORS | Can you win against your board? 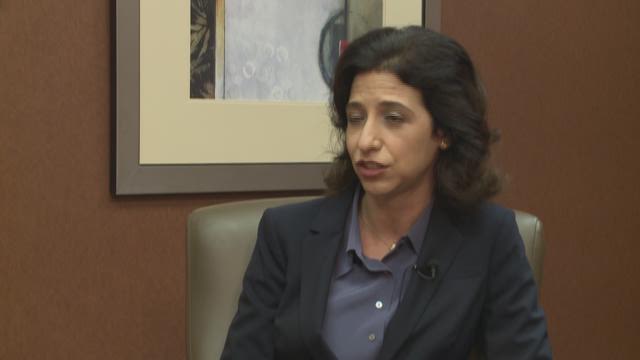 She says legislation has favored the construction companies and HOA’s because there’s no real lobbying group for the actual homeowners. But she said the fight for change is local, not legislative.

“Homeowners need to be able to have a stronger voice when it comes to small things, I think is the issue," Liberman said. "I find it is the small details that will kind of get under somebody’s skin and make them behave in an adversarial manner when it may be avoidable.”

HOA HORRORS | How to handle a dispute 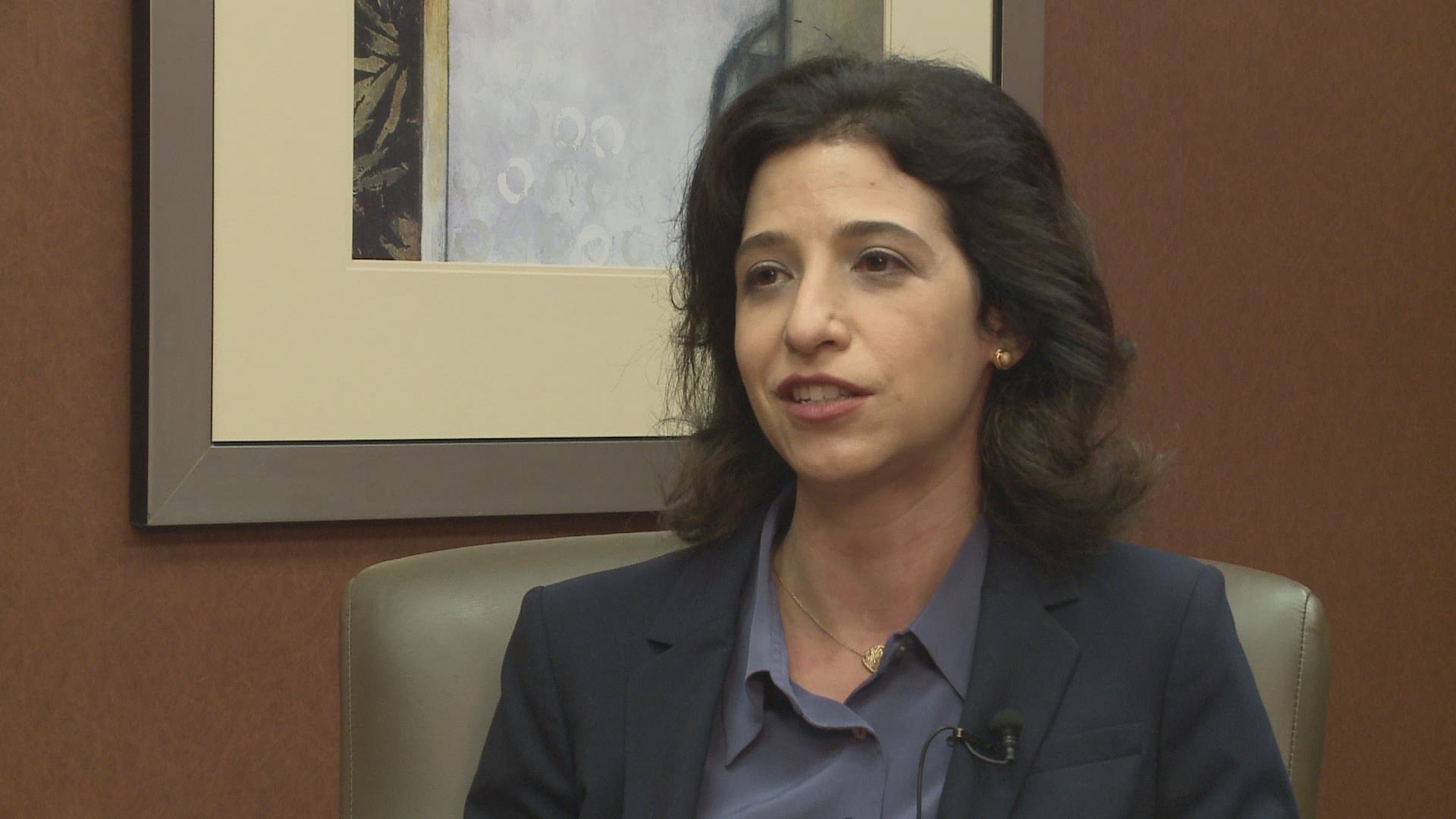 When homeowners do make the decision to take their HOA to court, they need to know that the penalty, if they lose, is steep.

For Mitchell, his feud eventually ended up a civil case. He requested a jury trial.

During jury selection, Mitchell learned two of his potential jurors had been sued by their HOA. Both lost. And in the end, so did Mitchell. Now he not only owes the fees and collections costs, but also the HOA’s attorney fees for the trial. In all, its expected to be an $8,000 bill for an initial dispute over $75.

“I thought the homeowners association was supposed to be there for the homeowner," he said. "That was my misconception, apparently. They’ve done nothing to help me.”

11Alive Investigator Rebecca Lindstrom talks with homeowners who've experienced Homeowners Association horros.
Stay updated on this and other stories by downloading the FREE 11Alive News app now in the iTunes store or on Google Play. 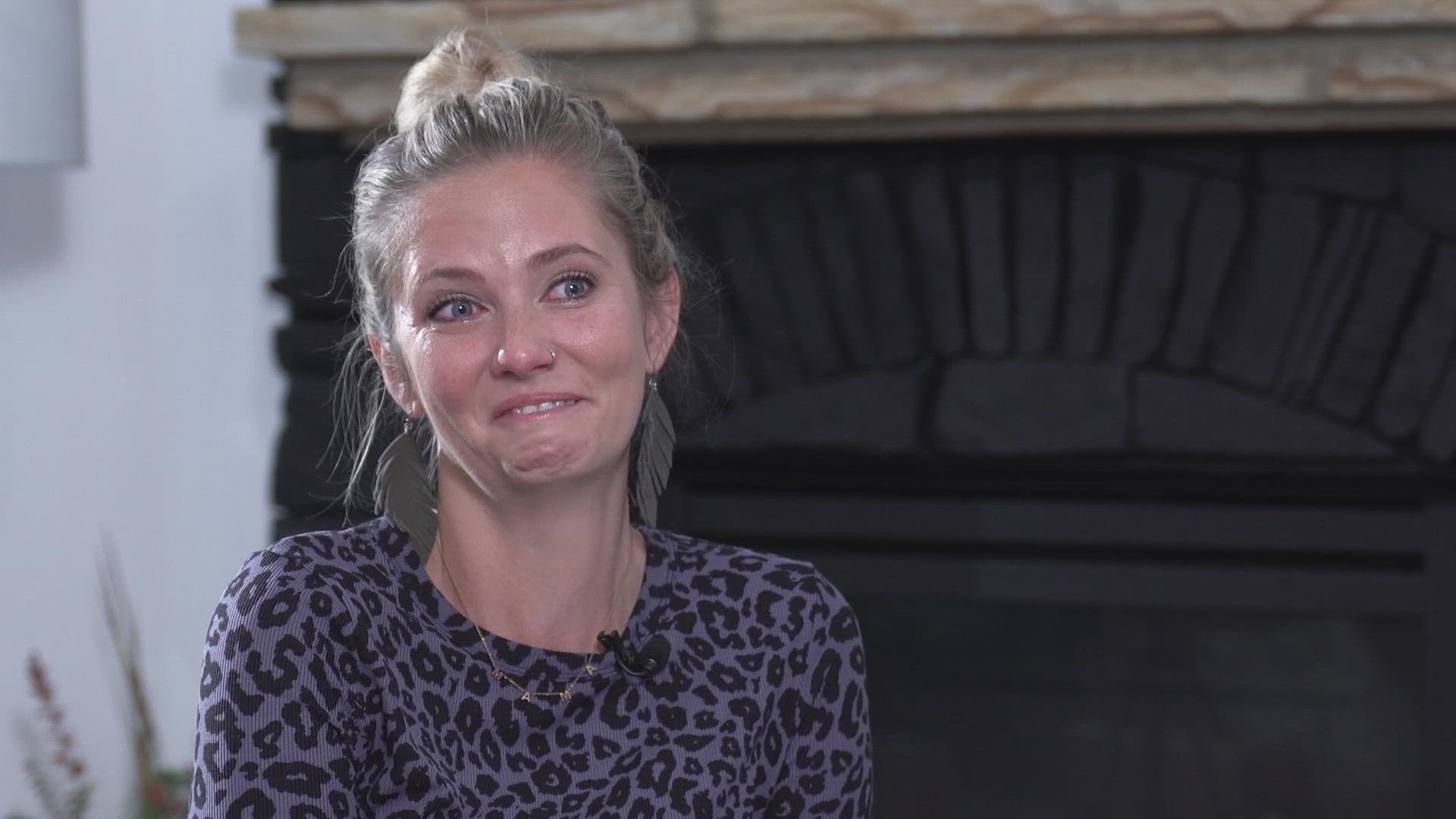