A few weeks before the deadly Steak 'n Shake shooting, police say a gunman opened fire at a Wendy’s down the street, raising questions about a possible connection. 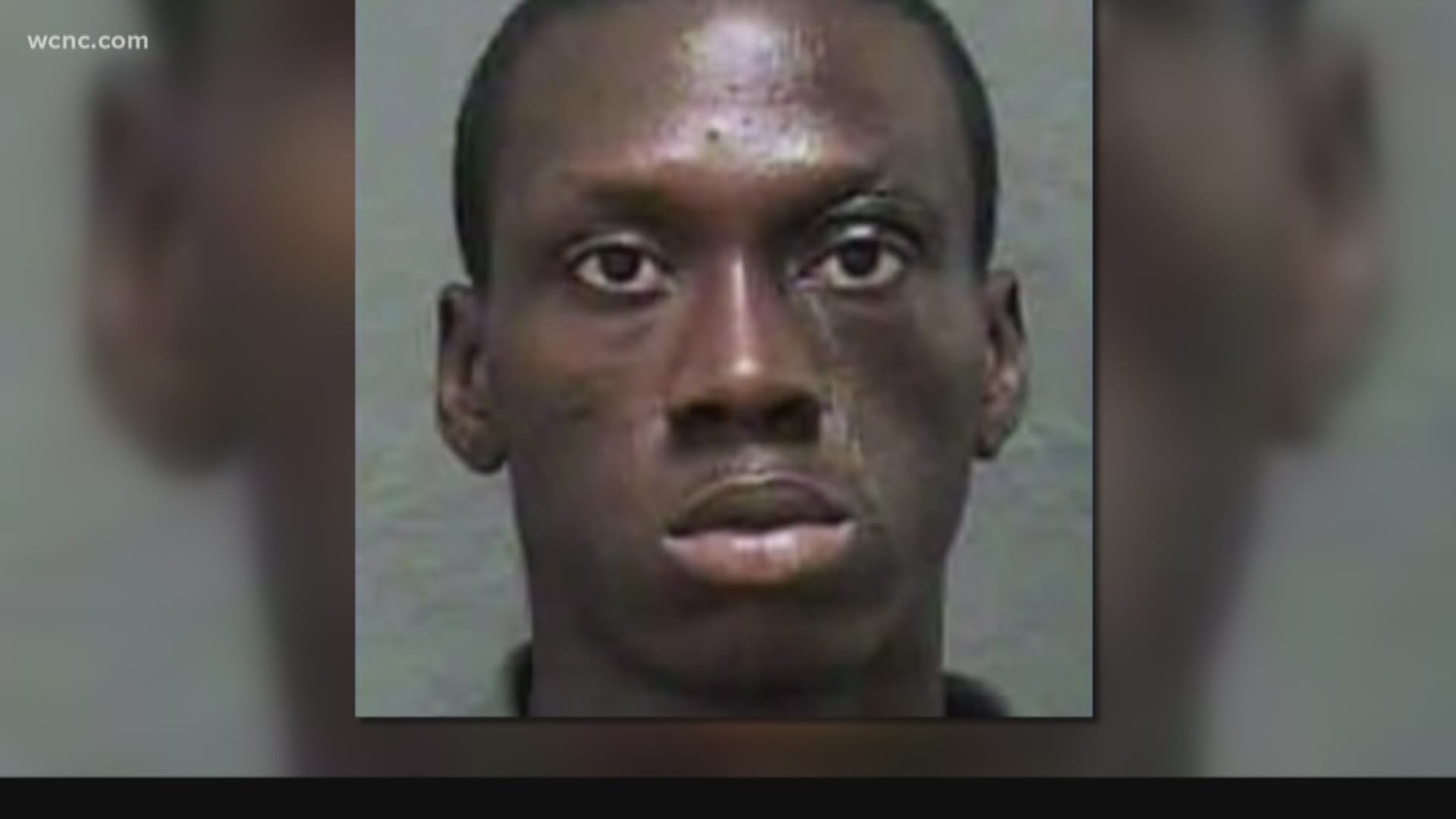 CHARLOTTE, N.C. — There are major developments about the deadly shooting at a south Charlotte Steak 'n Shake.

The NBC Charlotte Defenders team has learned the suspected gunman, 30-year-old Eddie Doh, was on parole during the shooting. Doh served more than five years for his role in a previous murder case.

“He’s going to be missed greatly, a lot of people loved him, he was a great man,” said Heidi Sailor, who knows the victim.

Investigators say Doh was seriously injured during a shootout with Pineville police officers outside the restaurant.

The shooting at the Steak 'n Shake comes less than a month, after a gunman opened fire at a Wendy’s about a quarter of a mile away on South Boulevard.

The crime at Wendy’s happened at around 9:45 p.m. on Saturday, June 22. Both cases apparently involved a masked gunman opening fire inside the restaurants.

The suspect in the Wendy’s case had not been arrested at the time of the shooting at the Steak 'n Shake. Fortunately, the Wendy’s employees were able to find safety at nearby stores.

NBC Charlotte obtained audio recordings of the 911 calls related to the Wendy’s incident.

“We have an employee here who ran to the Target, he said the Wendy’s over there just got shot up and all the employees just ran,” a 911 caller told the dispatcher.

NBC Charlotte asked the Charlotte Mecklenburg Police Department if the two cases could be connected. CMPD said at this point in time, they can't confirm if the Steak 'n Shake case has any connection to the incident at Wendy's.

Officials are actively investigating both cases.

Doh’s criminal history shows he’s a repeat offender.  The NBC Charlotte Defenders team found that Doh was on parole during the shooting at the Steak 'n Shake, according to state records.

Doh had served more than five years in prison for accessory after the fact of first-degree murder. He was convicted in 2013 and his parole began in January. Before that case, Doh had other convictions in North Carolina dating back to 2009, including for robbery and assault on a female.

NBC Charlotte has been checking on the status of both Carpenter and Doh at the hospital, but at this point, there have not been any updates on that.