Experts say modern electronics in cars are making it easier than ever for crooks to roll back odometers, costing consumers millions. 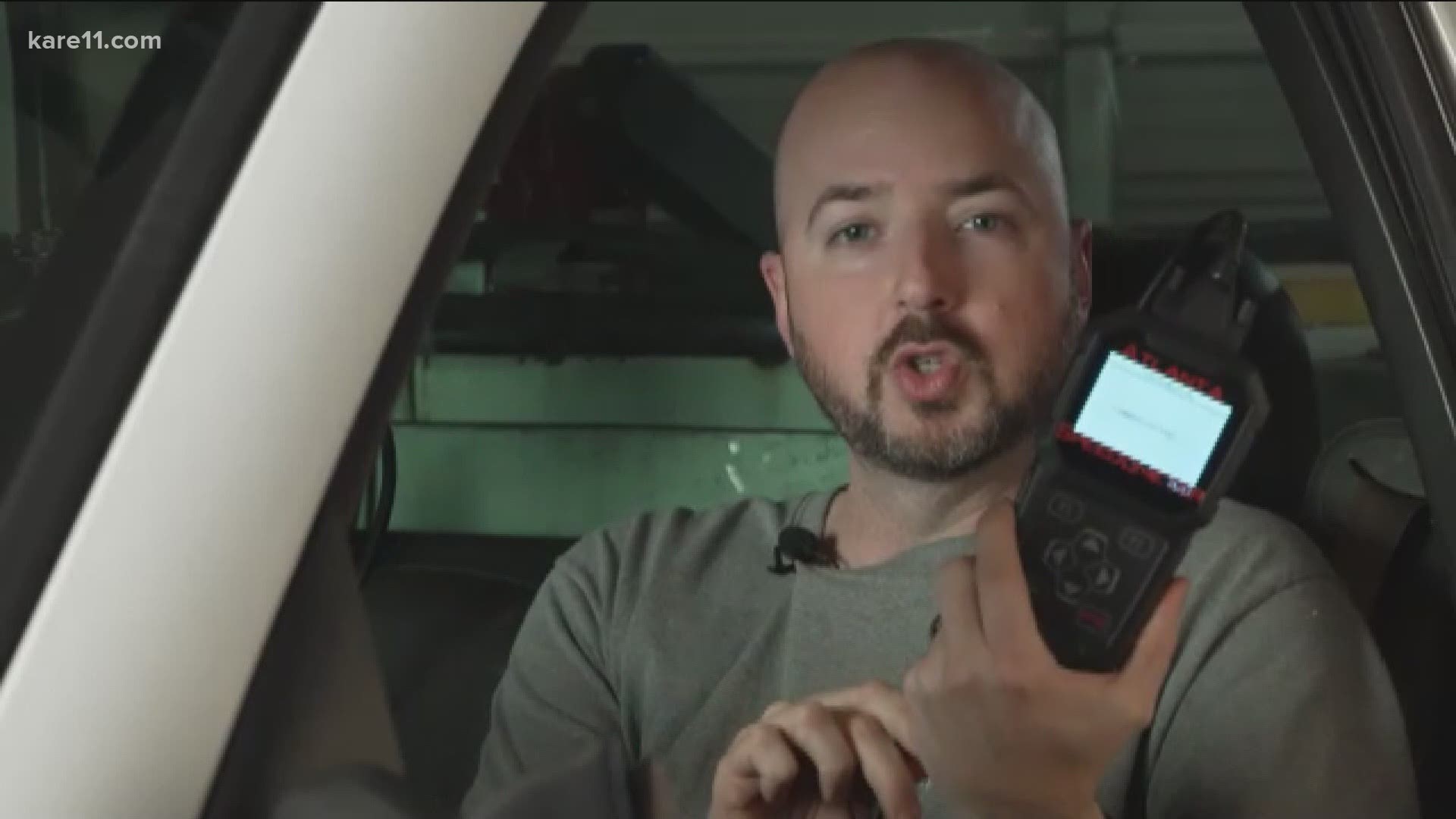 MINNEAPOLIS — Remember the warnings, years ago, about rolled-back odometers on used cars?

It’s an old scam. And it’s getting new life.

New data indicates more than 1.8 million vehicles on the road today have had their odometers rolled back. The information comes from CARFAX, the company that owns the world’s largest vehicle history database.

Rollbacks are up 13% from 2019, the company says. “We know this is not only a problem, but a growing problem,” said Emilie Voss of CARFAX.

In fact, experts say crooks are using a car’s modern electronics against us.

“There’s a big misconception that digital odometers can’t be rolled back – and that could not be further from the truth,” Voss explained.

A warning – before you buy

“The fraudsters are out there,” says Josh Ingle, the owner of an Atlanta-based company that specializes in repairing auto instrument clusters.

For years, reporters across the country have been doing stories exposing rollbacks. But Ingle says modern technology has made it easier than ever for scammers to roll back the electronic odometer readings on cars and trucks.

“This is an odometer correction tool,” Ingle said as he demonstrated how it can be done.

Credit: KARE 11
Josh Ingle demonstrates the legitimate repair tool that can be misused to roll back odometers.

For honest repair shops, the tools have a legitimate use. For example, when an instrument cluster is damaged and needs to be replaced, they are used to set the new display to the vehicle’s actual existing mileage.

“You can literally plug into the vehicle and tell it what mileage you need to go to – and it will change it in a matter of seconds,” Ingle explained.

Fraudsters can use the same devices to roll back the digital odometer display on used vehicles. Using a 2007 Chevy truck with more than 265,000 miles, Ingle plugged in the device and quickly reprogrammed the mileage reading.

And guess what? Ingle says crooks can buy the odometer correction tools online. “You can get them on eBay, Amazon,” he explained. “Not very expensive, a couple hundred dollars.”

There are even online videos showing how to use them.

For every mile that’s rolled back, used car buyers pay a price.

“It actually takes only a matter of seconds – and you can take thousands and thousands of miles off the vehicle. And that can change the value by thousands of dollars as well,” Voss of CARFAX explained.

That single rollback – done in a matter of seconds – could cost an unsuspecting buyer more than $8,000.

The National Highway Traffic Safety Administration has estimated that more than 450,000 vehicles are sold each year with false odometer readings.

The overall cost to consumers?  The government estimates that American car buyers overpay by more than $1 billion dollars.

Over time, unsuspecting buyers will probably pay even more. That’s because they’ll likely face higher repair costs on cars with more wear and tear than they knew about when they made the purchase.

Experts say changing the electronic odometer display doesn’t leave a digital footprint. So, if you’re thinking about replacing your old car over the holidays, how can you protect yourself?

Voss says if you’re considering a used car, CARFAX has a free look-up service at www.carfax.com/odo that allows you to check if the car had an earlier report of higher mileage.

“You can put in a vehicle identification number - the VIN number - for free to check if that vehicle has any reported odometer rollbacks," she said. "Anything that might be flagged in the CARFAX system as an inconsistency.”

In addition to the CARFAX look-up, the company suggests a test drive and an independent inspection by a qualified mechanic.

“And if you do all three of those things in combination, it’s really your best bet in not having surprises down the road with a used car,” she said.

Double-checking before you buy could save you thousands of dollars.

In Minnesota, the state Attorney General’s office has prepared a summary of state regulations on car sales – and buyer’s rights.

If you have a suggestion for an investigation, or want to blow the whistle on government fraud, waste, or corruption, email us at: investigations@kare11.com