Kids injured at daycares, but where is the video?

Over the past year, the 11Alive Investigators uncovered numerous child injury cases at Georgia daycares, but some say the fight to get cameras into classrooms is not that simple. 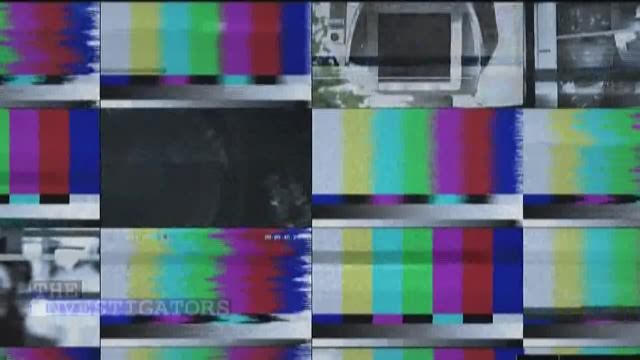 Nearly each day in Georgia, a child is injured at a daycare. Some are minor, others are catastrophic.

Parents eager to learn how their child was hurt, though, often never find the answer they’re looking for from daycare owners.

The daycare owner, Hows King, told Hopen no one knows what happened. The regulatory agency over daycares, Bright from the Start, found no wrong-doing. The state did not cite Discovery Point for any violations.

It’s no surprise to Andy Goldner, though, an Atlanta attorney who specializes in child injury litigation.

"We’ve had cases, including one we are handling now, involving a catastrophic injury, where according to the testimony of the daycare, they have cameras all over the building with the exception of the playground, and that just makes no sense,” Goldner said.

Over the past year, the 11Alive Investigators uncovered numerous child injury cases at Georgia daycares.

One includes a toddler found with a skull fracture and a little boy who nearly lost his finger. In all of the cases, the daycares claimed there were no video of the incidents.

PREVIOUS | No one was watching

State Rep. Valencia Stovall believes daycares should have cameras. She now plans to ask her legislative colleagues to create a study committee next year to figure out a way to make it happen.

But Goldner argues there's no reason to delay.

"There’s really no excuse for any daycare operating in Georgia in today’s day and age to not have a rudimentary video system that can save footage for a certain period of days," he said.

While many parents and trial attorneys would like to see a state mandate to daycare cameras, the Georgia Childcare Association says it much more complicated than it sounds.

Accord to its executive director, Ellen Reynolds, video tapping some children can put them in danger.

She points to a law which prohibits daycares from taking pictures or filming foster children. Reynolds says children put in protective custody could potentially be exposed if video is accidently released in litigation. The association also points to a 2014 study showing children are safer in licensed child care facilities than the general public.

“A child (age < 6) in the general population is about 50 times more likely to sustain an injury requiring medical services than a child in a child care facility,” writes Dr. John Carter in his 2014 study for Bright from the Start.

After the accident, Hows installed cameras in the playground after the incident and allowed 11Alive to view the new system. He says the cost to install security camera systems has drastically and it’s not as cost prohibitive as it once was for smaller daycare facilities.

Discovery Point also issued a statement after cameras were installed, reiterating that the safety of the kids was most important.

Discovery Point is committed to the safety and well-being of the children under our care, but even with proper supervision, a child was injured in an accident on our playground last February.

To help us identify and make changes to enhance child safety, we installed cameras on all our playgrounds. Installing cameras on our playgrounds was the right thing for us to do to continue to earn the trust of our parents in the care of their children.

We will continue to proactively reach out to the family with our support and will keep the safety of the children in our centers our highest priority.

This story is part of an 11Alive Investigators series called, “No One Watching.” The stories are focused on security and safety issues at daycares and schools. Watch the rest of the series.

Part I: No one was watching