Friday afternoon, two transgender Georgia men discovered they can legally change their names to match their gender identity after months fighting in court. 11Alive Investigator Andy Pierrotti explains why many believe the judge ruled on his beliefs instead of the law 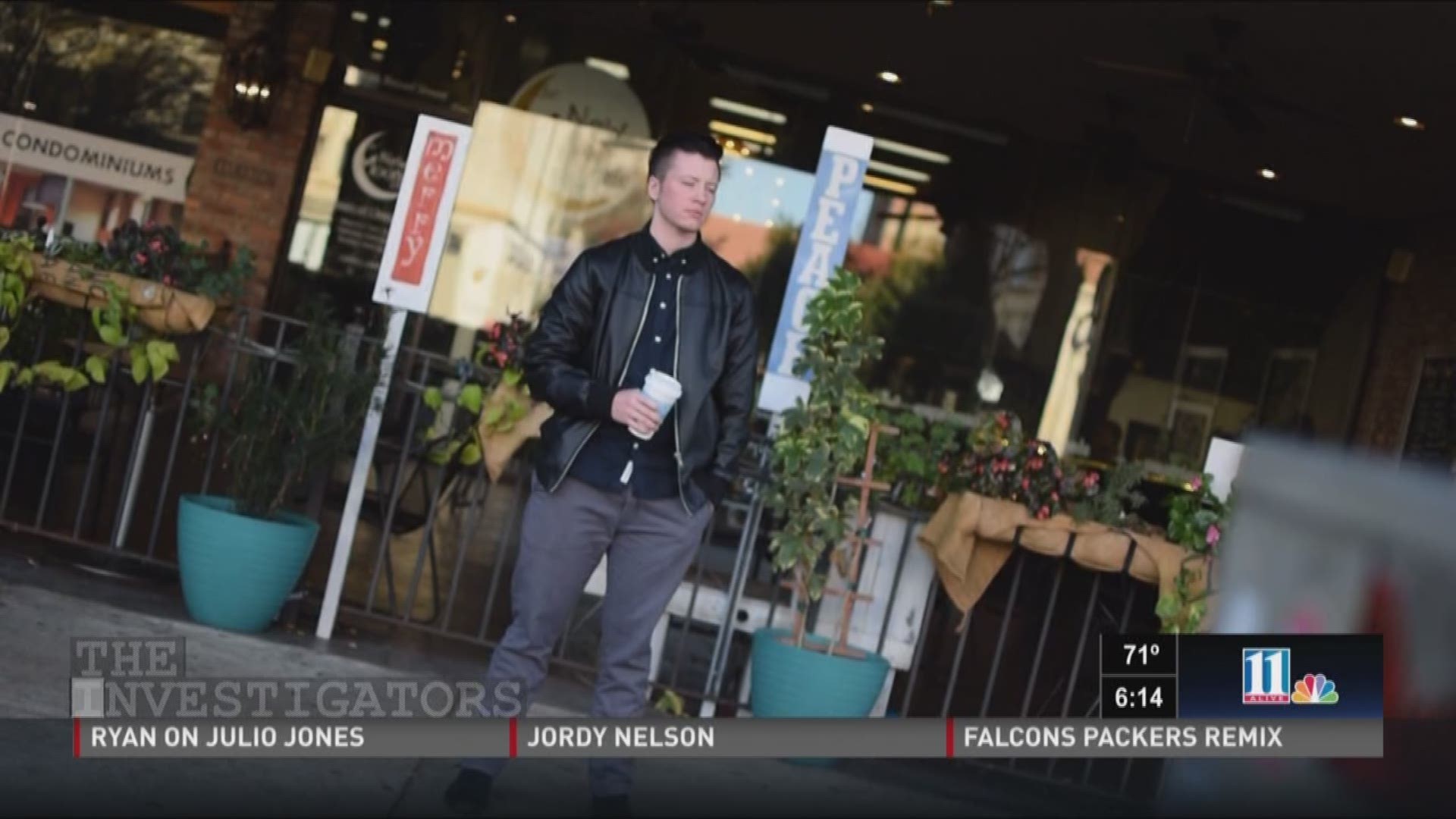 There isn’t a child in the world who hasn’t felt like they don’t always fit in. Andrew Baumert and Rowan Feldhaus though, grew up feeling like they didn’t belong in the right body.

After years of struggling with his identity, the Augusta-area resident took the bold step in 2015 to transition into the gender he feels correctly matches his mind.

“I realized I wanted men…I wanted to have those qualities. I idealized them," Feldhaus told 11Alive Investigator Andy Pierrotti. "I didn’t want their body in a sexual way, I wanted their body as mine.”

“It’s just a feeling moms get," she said. "It’s like when we found out we were having twins, we found out Rowan was a girl and I was like, no, no, something’s not right here.”

Baumert, who was named Delphine Rene by his parents at birth, felt much the same way. The 21-year-old struggled with his body for years too, at one point attempting suicide.

“I kinda got to the point where it was either, I transition or I don’t live anymore," he said. "It was that bad."

Both take testosterone shots and have undergone double mastectomies. While their friends and family call them Andrew and Rowan, they wanted their names more official. In early 2016, they petitioned the court to legally change their names.

Courts across Georgia have granted name changes to transgender men and women for years. The law allows anyone to change their name just as long as the name isn’t offensive, an attempt to avoid creditors or defraud the government.

They soon learned not all judges follow those rules, especially when they stepped inside the Augusta-Richmond County courthouse and into Judge David Roper’s courtroom.

According to court records, Judge Roper told Baumert, “My policy has been that I will not change a name from an obvious female name to an obvious male name and vice versa.”

“If you want to rethink the same situation and come back to me with a name that I can live with, that is gender-neutral – you know the names – there’s Shannon, there’s Shaun, there’s Bobby, and even Morgan…I’m giving you a choice to get a different name or I can deny your petition and you can appeal my order to the court of appeals,” said Roper, according to the transcripts.

Baumert’s mother, Caprice, attended the hearing with her son. She believes Roper had already made up his mind before hearing her son speak.

Judge Roper said he could live with Rowan’s first name, but not his chosen middle name, “Elijah.” Andrew and Rowan wouldn’t compromise on their full names, so Roper denied their requests.

In his order, Roper wrote changing their names would have been “a type of fraud on the general public.”

“It’s his opinion," Feldhaus said. "To me, I think I’m defrauding the public, having Rebecca on my ID and presenting as I do.”

Legal scholars, like Timothy Holbrook at Emory Law school, say the judge got it wrong.

Attorneys representing Baumert and Feldhaus filed appeals on their behalf. Oral arguments at the Georgia Court of Appeals were originally scheduled in February, but the court released its opinion on Friday.

According to the court’s opinion, “Feldhaus and Baumert argue that in the absence of any evidence that they were seeking to change their names for fraudulent or other improper purposes, the trial court abused its discretion when it denied their petitions. We agree and reverse in both cases.”

Attorneys at Lambda Legal and King and Spalding, LLP represented Feldhaus and Baumert.

“It was blatant sex discrimination, like it was 1950 all over again,” said Beth Latrell, an attorney with Lambda Legal, a LGBT civil rights advocacy organization.

King and Spalding attorneys Sedric Bailey and Merritt McAlister were also involved in the appeals and originally requested the oral arguments.

Judge Roper is an elected official. He’s never provided an interview to discuss his decision, despite multiple requests from numerous media outlets.

Calls from 11Alive to his office went unanswered, too.

When 11Alive tried to interview him in December, Roper’s personal bailiff issued a warning to us while waiting for him across the street from his courthouse. 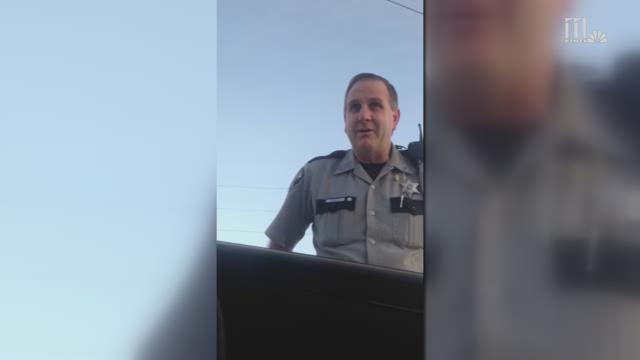 “Y'all sit right here, but if you come on that property and you harass him I will arrest you,” said the unnamed bailiff.

Judge Ropers’ days on the bench are over. Nineteen days after denying Andrew’s request, he announced his plans to retire at the end of January.