Outside consultant to pinpoint issues within Roswell Police after 11Alive investigation

Public comment will take place at the council meeting at 7 p.m. tonight. 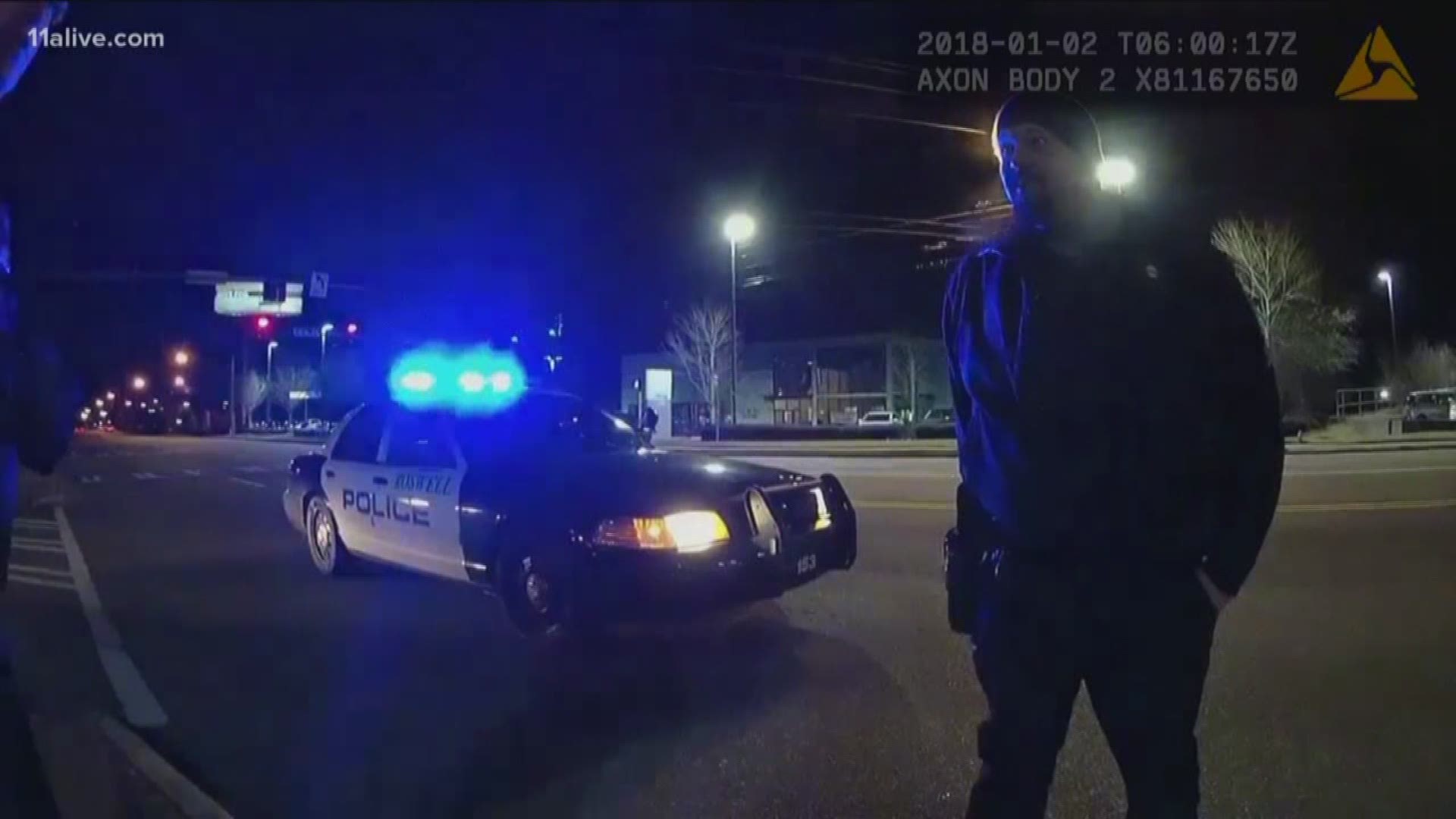 Roswell City Council will vote to approve an outside consultant to come into the Police Department for a "comprehensive analysis" after 11Alive investigations revealed several scandals involving the department.

Those scandals sparked outcry from not only the Roswell community, but people across the country.

Eight companies from across the country submitted bids for the job, but it seems the city has narrowed it down to one - Center for Public Safety Management, LLC. The company, based out of Washington D.C., had a bid of only $77,750. Roswell City Manager wrote that CPSM is "the best qualified, but also the least expensive".

In the proposal, the consultant wrote, "the police department is currently suffering from a series of incidents which have raised questions about the professionalism and culture of the agency."

Those incidents they are referring to are the handful of cases that 11Alive exposed in the past few months. It's led to the department coming under fire by outraged community members asking for department accountability.

From officers using a coin flip app to decide whether to arrest a woman for speeding and reckless driving, to a K-9 officer refusing to listen to his handler's commands and attacking a teenage suspect. 11Alive has fought to get all the documents and video related to the questionable incidents released.

11Alive uncovered another case where a Roswell police officer was pulled over by a colleague for speeding and reckless driving, which turned into a suspected DUI. He was not only let off with a warning, but the officer even parked his car for him. 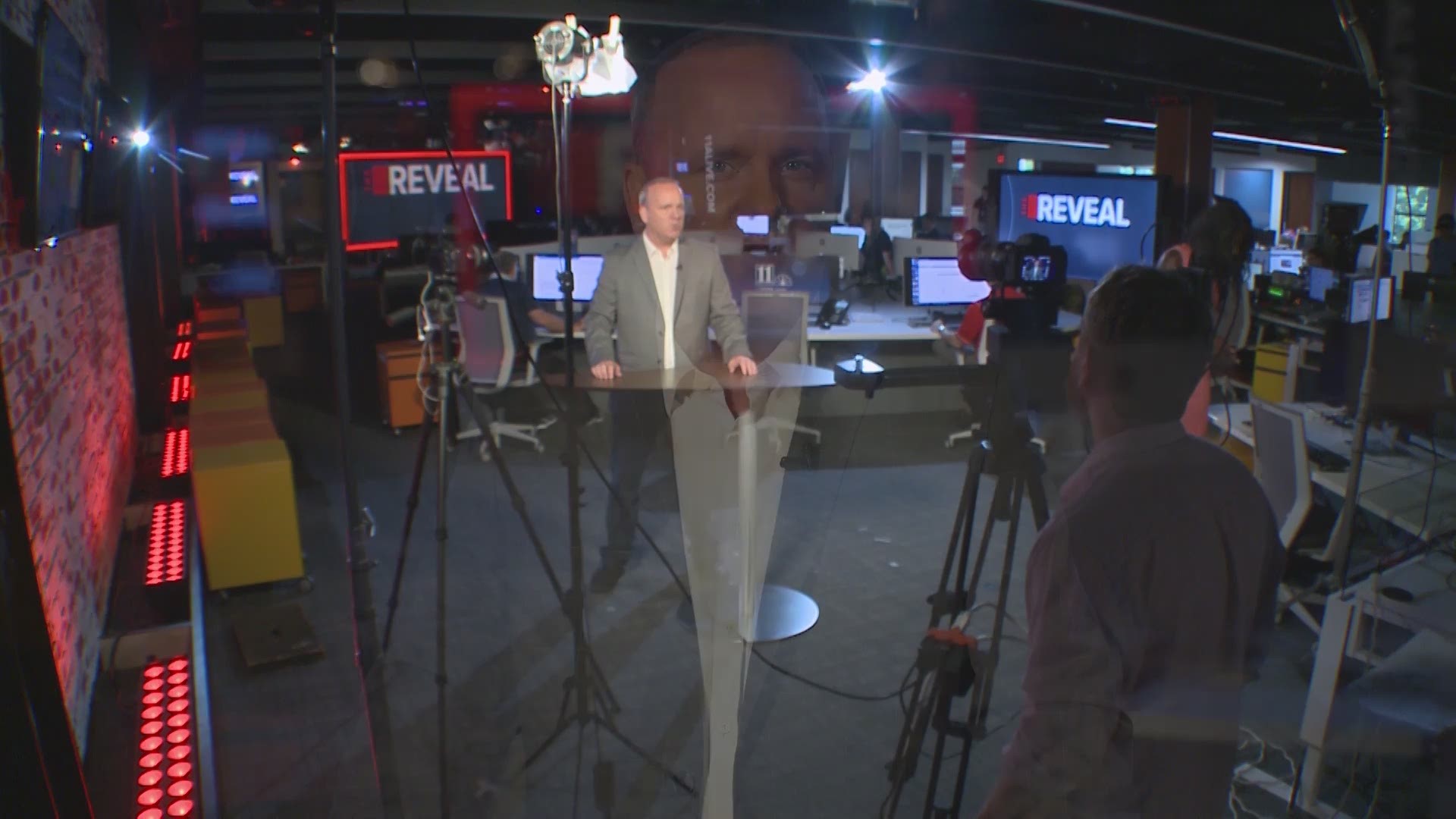 11Alive also got an update to the case of a top Roswell Police sergeant intentionally freezing a 13-year-old boy to get him to talk.

It took weeks to get Roswell to give 11Alive's investigators all the documents and video, even though, by law, they are required to provide them to the public.

11Alive Investigator Brendan Keefe discovered police commanders knew about the alleged torture case long before the sergeant in question was awarded "Supervisor of the Year." That is one of the Roswell Police scandals that this consultant will reportedly look into.