Pedestrian hit and killed in The Plaza

Police said the driver of the vehicle immediately stopped her vehicle and called 911. 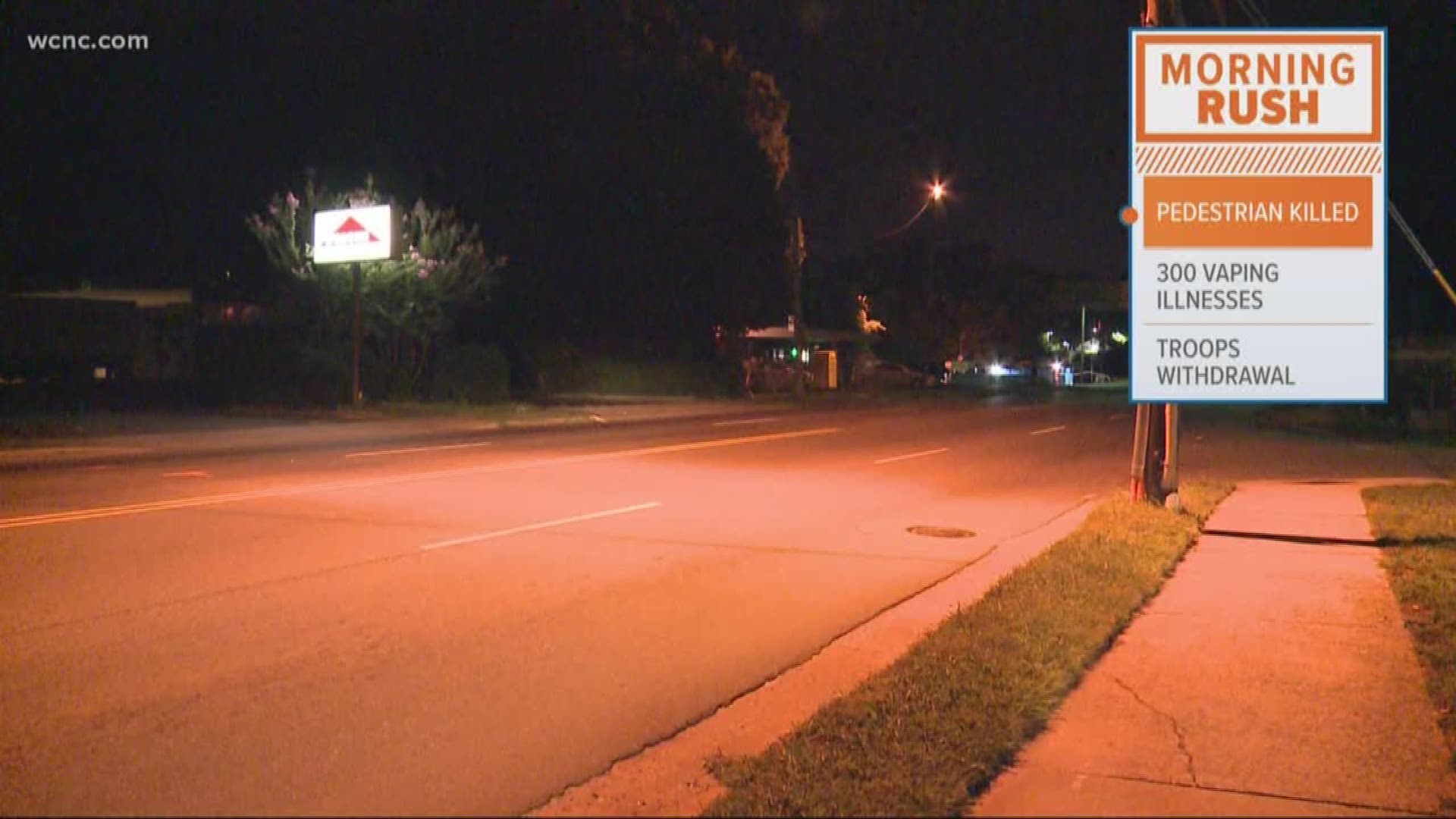 According to police, a white Subaru Impreza was traveling northeast on the Plaza in the right-hand lane when 50-year-old Brian Larotoda Cathey stepped from the curb into the path of the Subaru and was struck by the vehicle.

Police said the driver of the vehicle immediately stopped her vehicle and called 911. The driver remained at the scene and was both interviewed by detectives and screened for impairment.  No signs of impairment were detected for the driver, police report. Speed is not suspected as a contributing factor of the crash.