Here's how to make robocallers pay for their calls

If you're fed up with robocallers, there may be a way to turn the tables and make them pay you money. 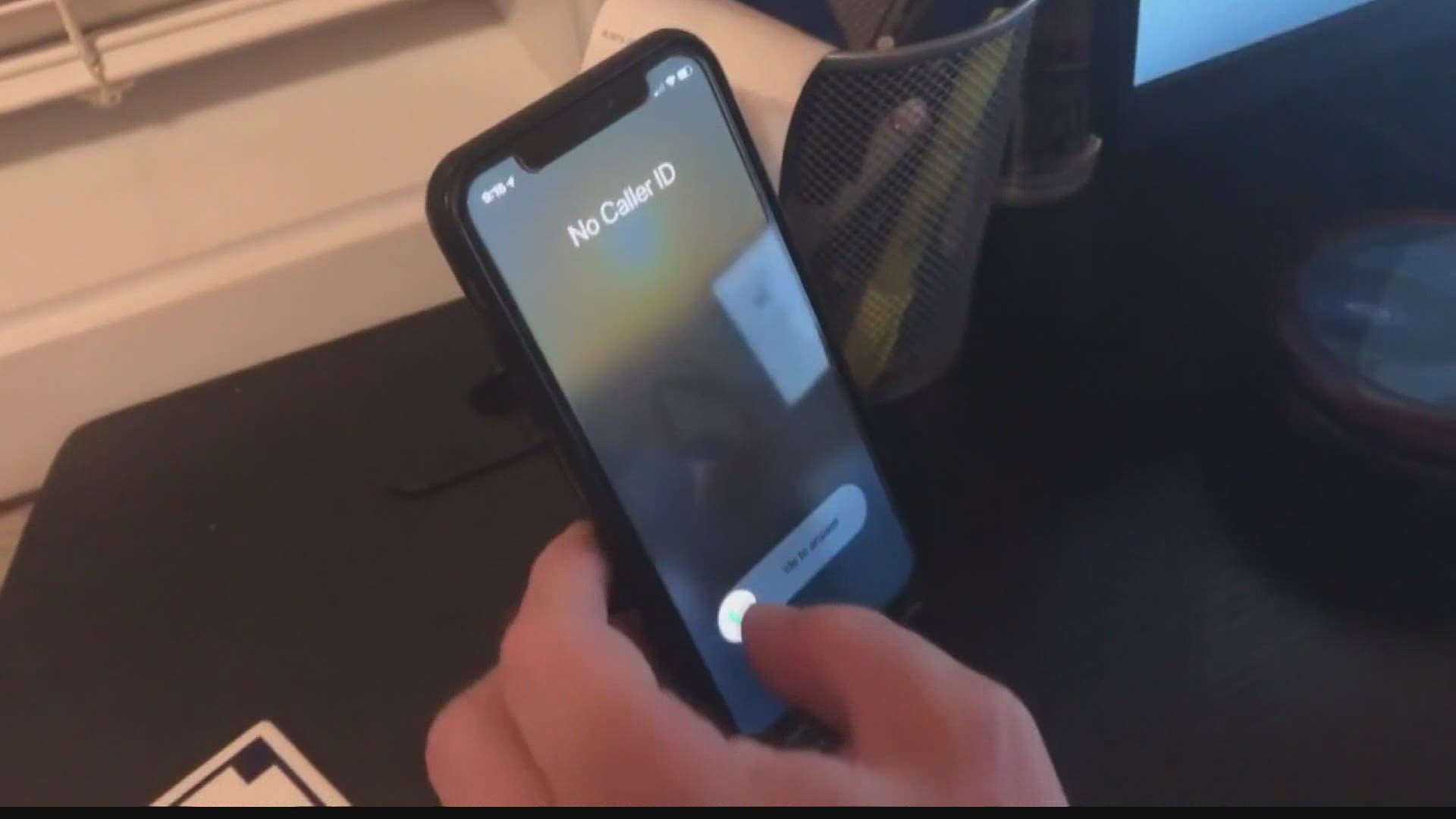 INDIANAPOLIS — Robocalls interrupt your day to offer you products you never asked for.

Two years ago, Kristi VonDeylen would shrug the calls off. Now, they excite her.

"Game on" because she earns serious cash chatting with the callers.

VonDeylen said in two years, she has earned more than $33,000 — big bucks she and her husband were able to put toward a vacation and debt.

"It got us into our house about four years ahead of schedule, so that was pretty exciting," Pavelka said.

VonDeylen and Pavelka used a kit, which includes a $47 downloadable PDF from the site robocalls.cash. It claims to teach consumers how to go after robocallers for making illegal calls or texts.

Step one, Pavelka said, is to play along.

Keep in mind, callers know they are in the wrong and are not quick to offer real information. Many hide behind generic phrases or terms like "car warranty services."

Once you get the info you need, like the business's name and contact information, plug it into the kit's template demand letter.

"If they (companies) don't answer me, I'm going to sue you because you didn't answer my demand letter, which means you didn't deny it," Pavelka said.

Pavelka said he's suing companies more often because robocallers are catching on to kit users, and they want to know you are serious.

"A lot of times they don't show up [to court] and it's a default judgment. Other times they'll respond in a written answer," Pavelka said.

Doc Compton created the kit and said this isn't scamming the scammer.

"What you're doing is putting your rights to work," Compton said. "This is a federal law, and you have every right to go after them."

The law is the Telephone Consumer Protection Act (TCPA), and it says, in general, companies cannot contact you without your prior expressed written consent. Calls to a landline do not count, nor do scams like fake IRS calls.

TCPA was put on the books in the early 1990s to stop companies from sending pricey spam faxes. But now, the legislation is getting new life and giving new opportunities.