"Sit your daughter down and let her know, there's people out there really ready to manipulate her." 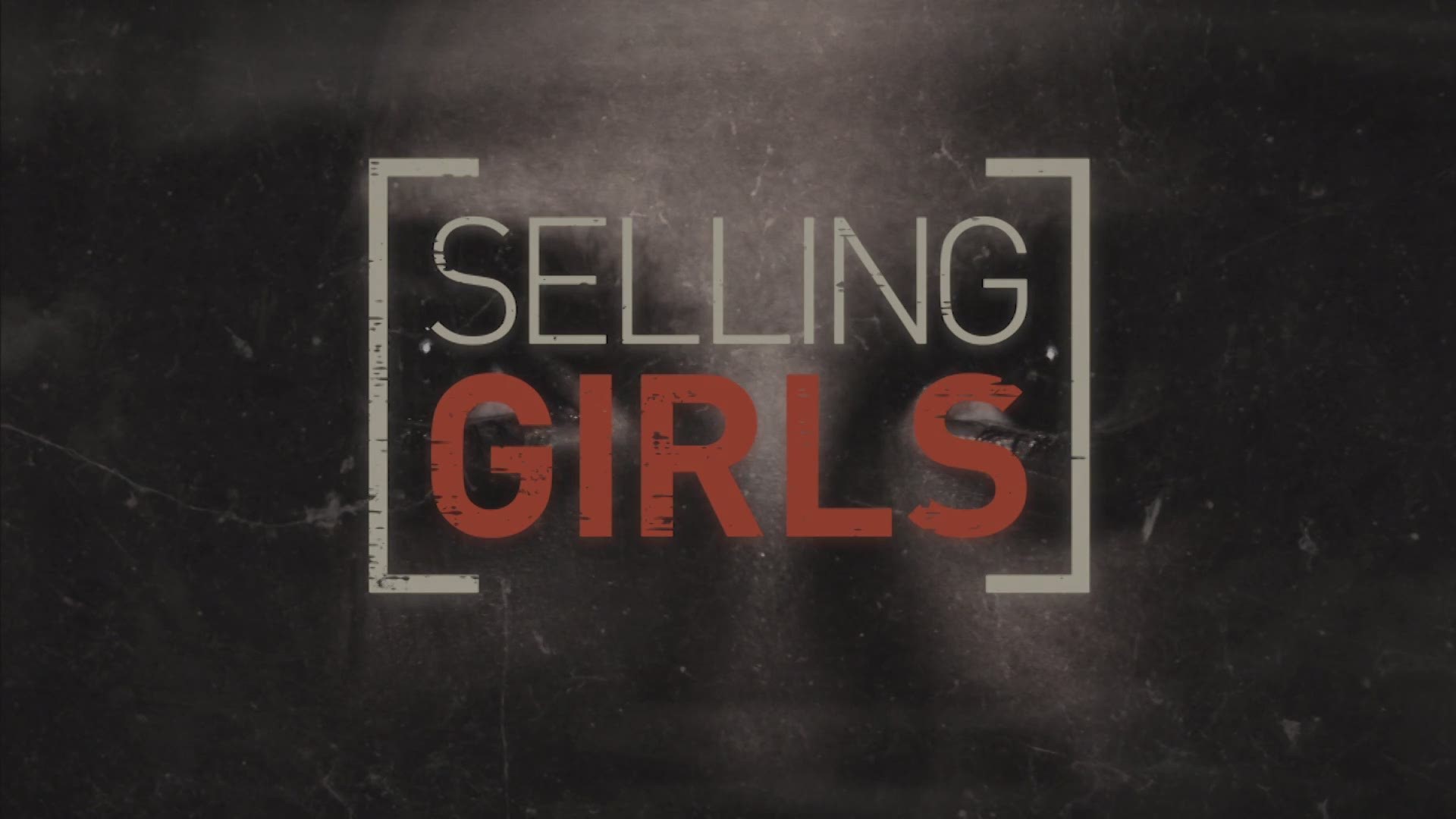 Carol* looked toward the darkness before her, then back down at her hands.

She cleared her throat.

She’d just been reminded that she was only 14 years old the first time she was sexually trafficked. Carol says met a guy on Facebook who called himself “Motivation.” He friended her, sold her on a life of no parents, no rules and being able to do whatever she wanted.

Watch the full Selling Girls series in the playlist below.

Court documents say Joshua “Motivation” Jones took nude pictures of her to post on the internet. He told her after every sex date, she should bring the proceeds back to him. That she didn’t have to wear a condom with clients, but she had to wear one with him. That did she have any other friends who would like to work?

When she told him she had a friend, but she was only 14, court documents say he replied: age doesn’t have anything to do with it.

Then, since the internet on his phone wasn’t working to post those nude photos of her, he forced her on the streets to sell her body for sex.

She was arrested for prostitution, despite federal law, which defines her as a victim.

According to the Victims of Trafficking and Violence Protection Act of 2000, all children under the age of 18 who are commercially sexually exploited are victims of sex trafficking. Unlike adults, there does not have to be “force, fraud, or coercion” under the law. The very age of the child makes them a victim.

Police arrested Jones and he pled guilty to compelling Carol into prostitution.

His sentence for the crime? Eight years probation.

He called it a get-out-of-jail-free card.

Carol was disappointed, but not surprised.

“It made me feel like what happened wasn’t really that serious and that it doesn’t really matter,” Carol said of Jones’ sentence. “It happens all the time, like who cares if it’s just another girl? Who cares if it’s you this time?”

When Carol got out of juvenile detention, another sex trafficker recruited her.

Therein lies the revolving door of sex trafficking — victims often get lured back into the sex trade because they never received specialized care. Pimps do the crime because they often do very little time.

Court records show “Motivation” continued trafficking young girls. It was only after a second arrest that he received hard time -- 12 years in prison.

“Sit your daughter down and let her know,” Jones said through a telephone in a Texas penitentiary. “There’s people out there really ready to manipulate her.”

*Carol’s name was changed to keep traffickers from finding her. 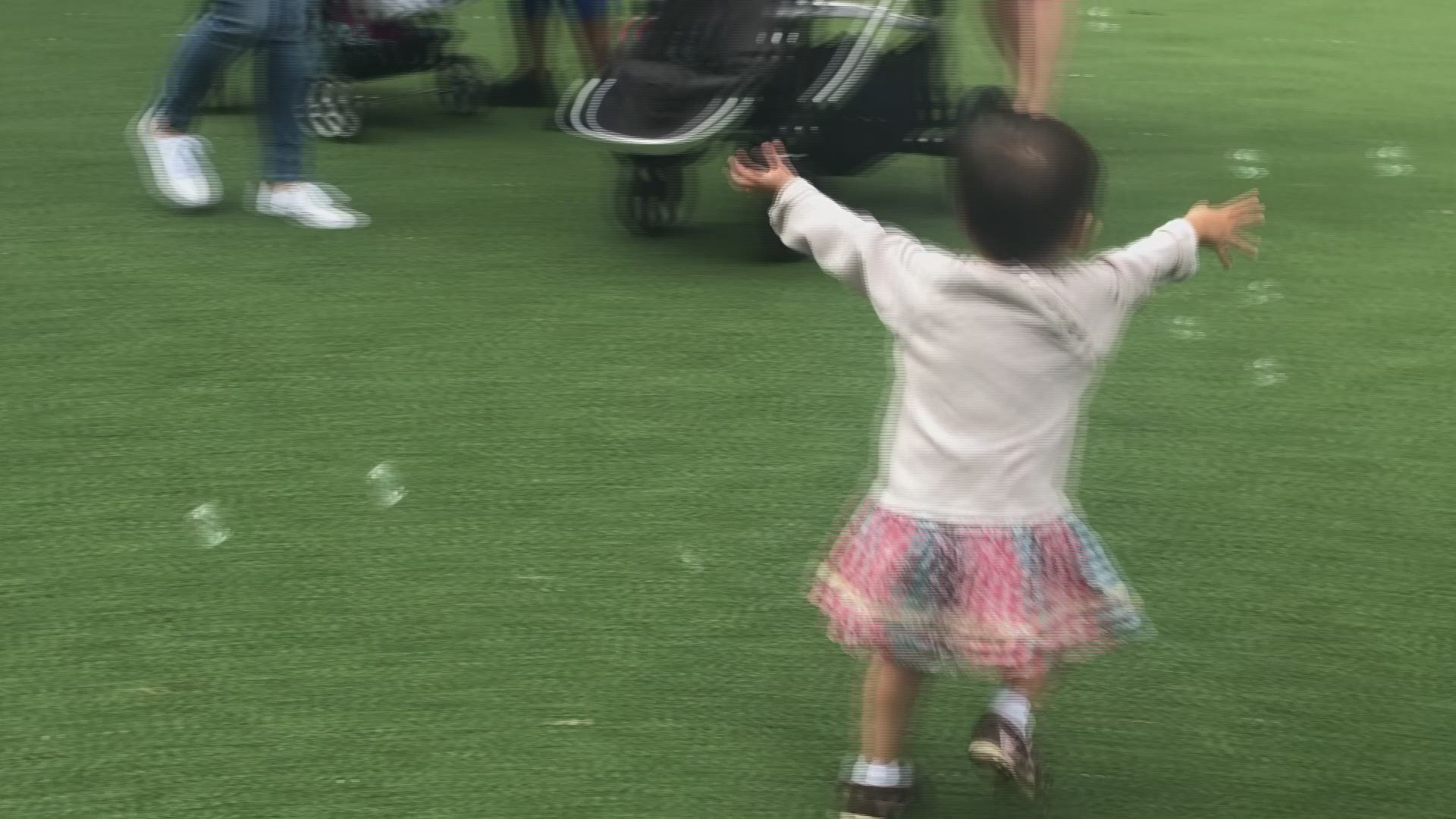 International Day of Girl week of events at Avalon Plaza