Shattered: A 12-story fall, was it suicide? 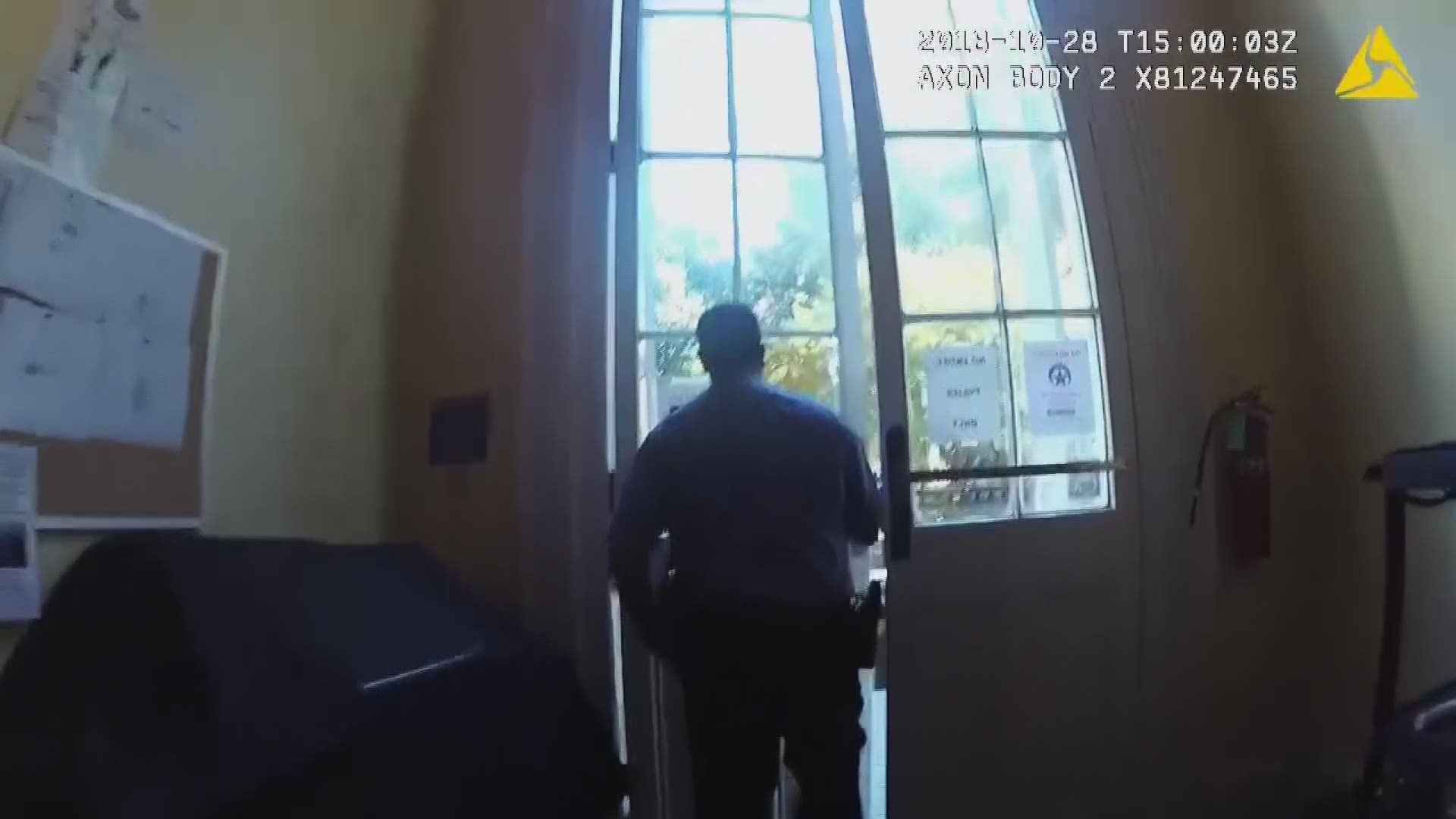 NEW ORLEANS — Seth Donaldson fell to his death out a 12th floor window on October 28, 2018 in downtown New Orleans.

His mother, Amy Donaldson, has been posting questions and concerns about the investigation into Seth’s death on social media since he died. Someone tagged me in one of those posts, asking me to investigate.

I contacted Amy and we talked on the phone for an hour about her main concerns: that the Orleans Parish Coroner didn’t have all the facts before ruling it a suicide, that New Orleans Police failed to fully investigate the circumstances surrounding Seth’s death and how a window 12 stories in the air would be so fragile that a 22-year-old could easily shatter it.

Amy and I began trading text messages for months about new bits of information she came across to fill the missing pieces in the jigsaw puzzle in her mind about what happened the night Seth died.

I’ve spoken with many who knew Seth, loved him, felt the hope rising from a young man who had taken himself off a dark road and was headed into a bright future. They are as skeptical as the Orleans Parish Coroner says he’s certain that Seth’s death was a suicide.

Our investigation into Seth’s death led us to gather dozens of public records, data, codes, laws, court records, case files, even police body camera footage to try and tell the complete story about what happened to Seth.

This episodic docuseries begins with a trip to Hendersonville, North Carolina for an intense look at who Seth was and the back story about what led up to that horrific night.

Take a look at part one of the Shattered series: What happened to Seth Donaldson?