One update involves air testing results and the other reveals the outcome of a state investigation. 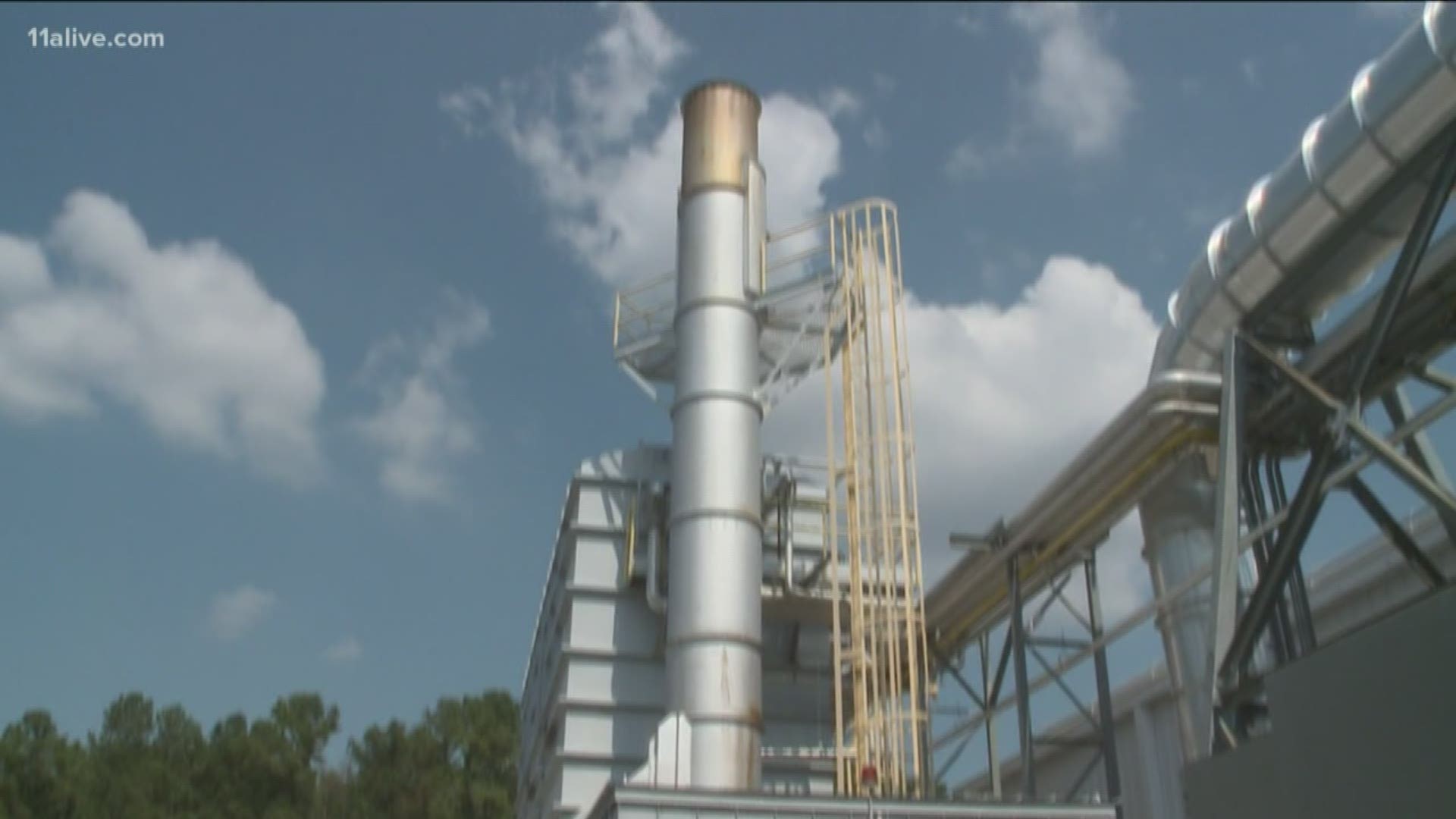 There are new developments regarding two facilities that have been put into the spotlight for releasing a cancer-causing chemical into two Georgia communities. One update involves air-testing results and the other reveals the outcome of a state investigation.

Thursday morning, BD released the results of a third-party emissions test. According to BD, the tests show the facility destroys 99.99 percent of ethylene oxide after it sterilizes medical equipment through an abatement system. That’s much lower than its permitted to release.

“The results of the latest stack test confirm that we operate our facility in a safe and responsible way, with newer, more sophisticated technology confirming that our stack emissions are extremely low,” said Ellen Kondracki, vice president of Environment, Health and Safety at BD.

BD said the Georgia Environmental Protection Division (EPD) supervised a portion of the test, which was conducted on Sept 11 and 12.

Three days later, BD noticed elevated levels of the gas at its facility. Over the next week, the plant admits it accidentally released 54 pounds of ethylene oxide until it discovered the problem. The company voluntarily reported the leaks to EPD.

A few hours after BD released its air emissions test, EPD released the results of an investigation involving Sterigencs,

"Going forward, EPD has requested that the facility send us monthly reports of all known releases, including those below the reportable quantity threshold," officials said. "The facility has agreed to do so."

Sterigenics has temporarily shut down its sterilization process for the time being as they work to install enhancements that would lower emissions.

EPD said it now considering all Georgia facilities which use ethylene oxide to provide the state with monthly reports of all known gas releases.

“Sterigenics appreciates the EPD’s diligent efforts in conducting its investigation and fully cooperated with that investigation.  The findings of the EPD’s investigation reaffirm our consistent compliance with applicable rules.  In fact, as disclosed to the EPD, all EO releases from the facility in aggregate over the past five years were less than the 10-pound reporting threshold for each release.  Consistent with our commitment to transparency, we have agreed to provide the EPD with monthly reports regarding all known EO releases, including those below reportable levels.

“Sterigenics has always operated with a focus on safety and is committed to completing the voluntary enhancements at our Atlanta facility to further reduce ethylene oxide emissions below already safe levels.  With the installation of those enhancements nearing completion, we continue to work with State and local officials to resume sterilization operations in order to provide vital, sterilized medical products and devices to the patients and hospitals that depend on them.”

'Guess you been better, huh?': Lawyer accused of killing his own mother will return to Georgia