Thousands of CDC employees will potentially get checks. Here’s why. 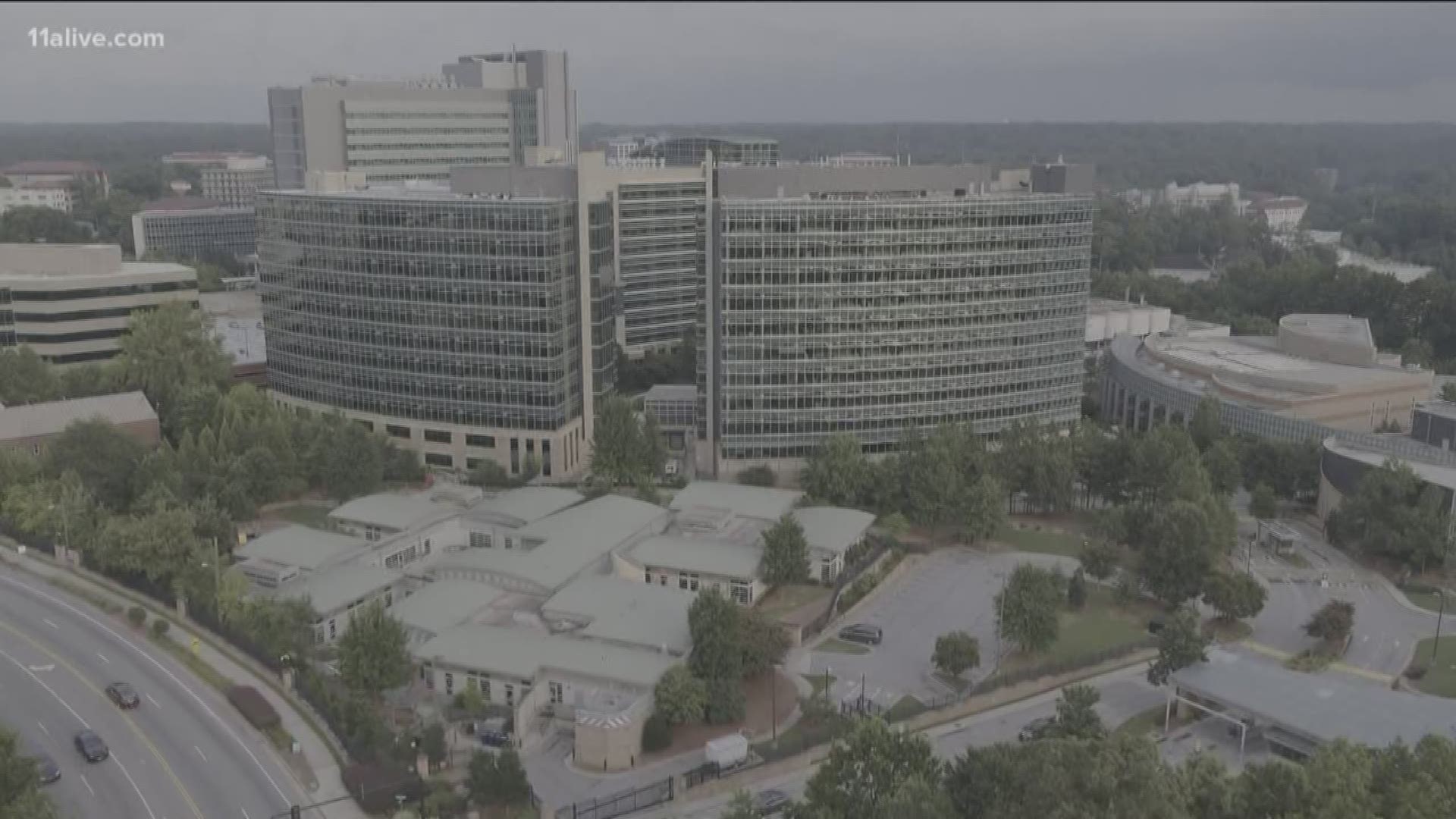 ATLANTA — Thousands of employees at the Atlanta-based Centers for Disease Control and Prevention stand to potentially receive money after the agency agreed to pay a multi-million dollar settlement earlier in August.

The agreement comes after employees claimed the agency did not pay them overtime. The union representing the employees filed a grievance in May 2016 after an employee in the Division of Emergency Operations received complaints from his colleagues.

“I found out after the fact that it impacted not only me, this unearthed a bigger problem,” said Roark.

The employees, who worked in equipment distribution, told Roark they were concerned with their on-call schedules and not getting compensated for over-time.

"After interviewing them, it led me to believe there were some problems with the way people being paid," said Roark.

The union's grievance addressed two issues. One of them claimed the CDC had incorrectly designated many employees as exempt from the Fair Labor Standards Act (FLSA) when they should have been nonexempt. The second complaint focused on not paying overtime.

Earlier in August, the CDC agreed to pay impacted employees $11 million, but it does not admit fault in the agreement. The settlement also mandates about 2,400 employees must now be covered by FLSA, which helps them more easily earn overtime.

“When employees report these kinds of things, to us, it’s our responsibility to investigate. It’s not only good for the employees, it’s for the good of the agency,” said Gillis Gilbertz.

A spokesperson for CDC did not respond to 11Alive's request for an on-camera interview, but the agency did send a two-sentence statement: "CDC values our employees and their dedication to protecting public health. We are pleased the parties have been able to reach a no-fault resolution of the dispute."

The agreement impacts current and some former employees. It’s not known how many employees will receive payments or how much.

“We do not know which employees will be receiving money from this settlement or how much individuals are likely to receive,” said Gillis Gilbertz.

The settlement agreement requires the CDC to provide additional data for the union and its attorneys to determine eligibility. The law firm representing the union is Snider and Associates, based out of Baltimore.

The union has created a website for employees to provide their information and to receive updates on the distribution process of the settlement.

Payments to employees are not expected to be made until 2020. The union itself does not keep any of the settlement proceeds.

While Roark is satisfied with the settlement agreement, he said it was never intended to punish the agency.

“The agency is a good place to work and we do great things, but [these] funds were owed to employees,” said Roark.

11Alive News has contacted CDC officials for a response. We will provide an update when we receive information from them.