A copy of the warrant names our recorded conversation under the probable cause police needed to arrest him. 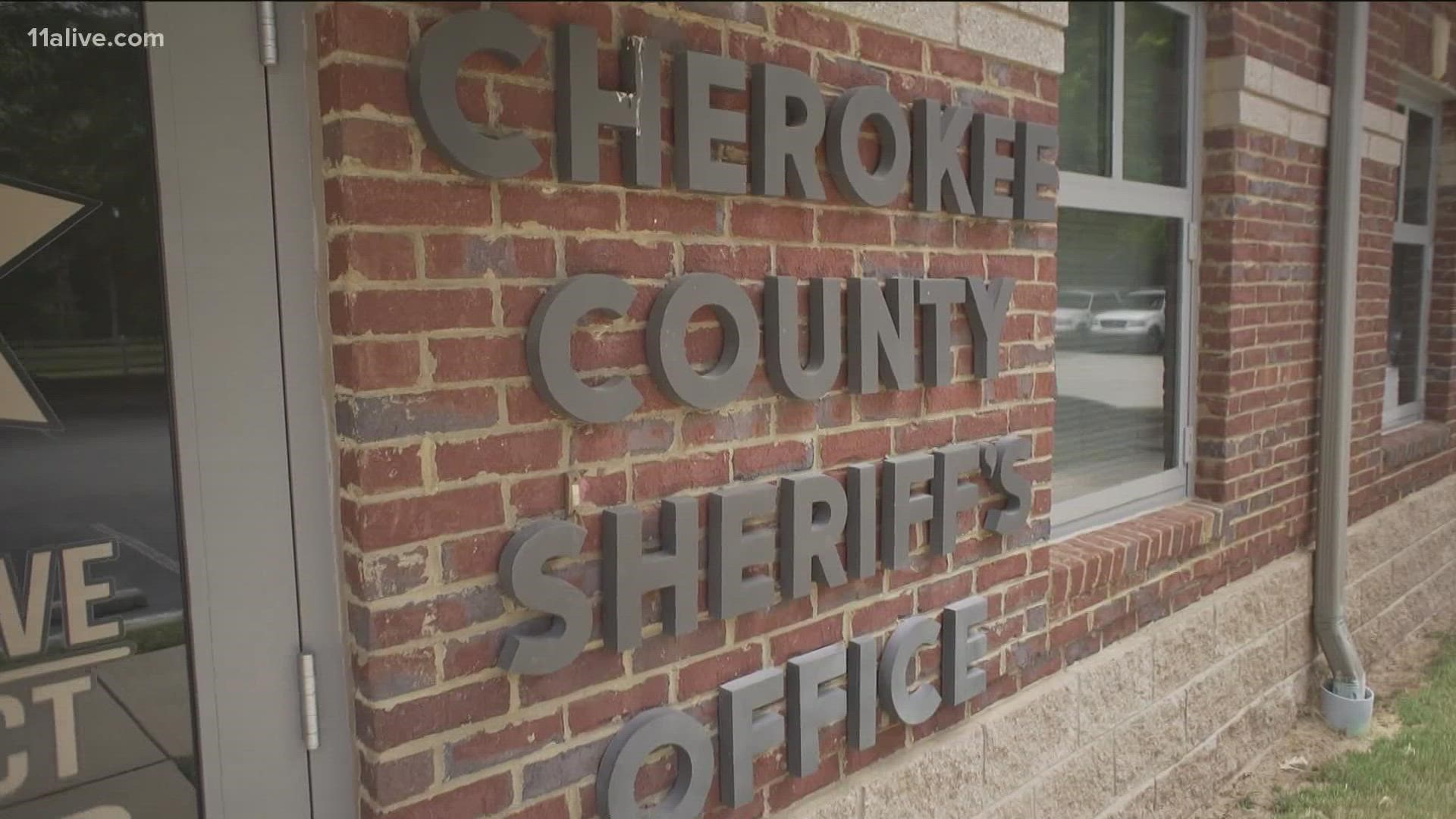 CHEROKEE COUNTY, Ga. — More details have been unveiled after a man accused of rape six years ago was recently arrested following an 11Alive Reveal investigation.

A copy of the arrest warrant, obtained by the Reveal, shows how our investigation was used to put the suspect behind bars.

Coverage into the unsolved rape in Cherokee County started just four months ago. But the woman who shared her story with us had been waiting for closure in her rape investigation far longer than that.

"I’ve gone through six years of just waiting. My life’s been on hold. I mean, I’m ready to move on," she said.

We hid her identity for her protection as she re-lived stumbling across a pair of SD cards that belonged to an ex-boyfriend. Those cards contained videos of her being penetrated by a man while she says she was unconscious.

"There are no words to explain it, but just horror," she said of discovering the recordings.

She immediately showed the video to Cherokee Sheriff's detectives and told them she was raped. The sheriff's office never brought the man in for questioning, and her case went nowhere.

As 11Alive began its investigation, the Reveal uncovered emails from detectives saying they couldn't find the suspect and they believed he may have left the state.

But the Reveal tracked him down.

We spoke to the man over the phone. He not only said he still lived in Cherokee County but had been pulled over by Cherokee deputies just days earlier for a traffic violation and still wasn't brought in for questioning.

He also admitted to making the videos. He said the woman was pretending to be unconscious.

That phone recording is ultimately what led to his arrest. We obtained a copy of his warrant that names our recorded conversation under the probable cause police needed to arrest him.

The woman told us the day of his arrest that without our help, he'd still be free.

"I would probably still be eons behind where I am now, I think. You guys have really allowed me to have a voice when I didn’t feel like anyone was listening," she said.

The man had his first court appearance on Wednesday. The judge moved his case to superior court, where a new judge will determine if a bond is set.

We are not naming him unless he's indicted, but he is in jail.

It's potentially the beginning of the end for the woman's six-year ordeal.