You can't sue the drug manufacturer, but you can still get money if injured by a COVID-19 treatment. 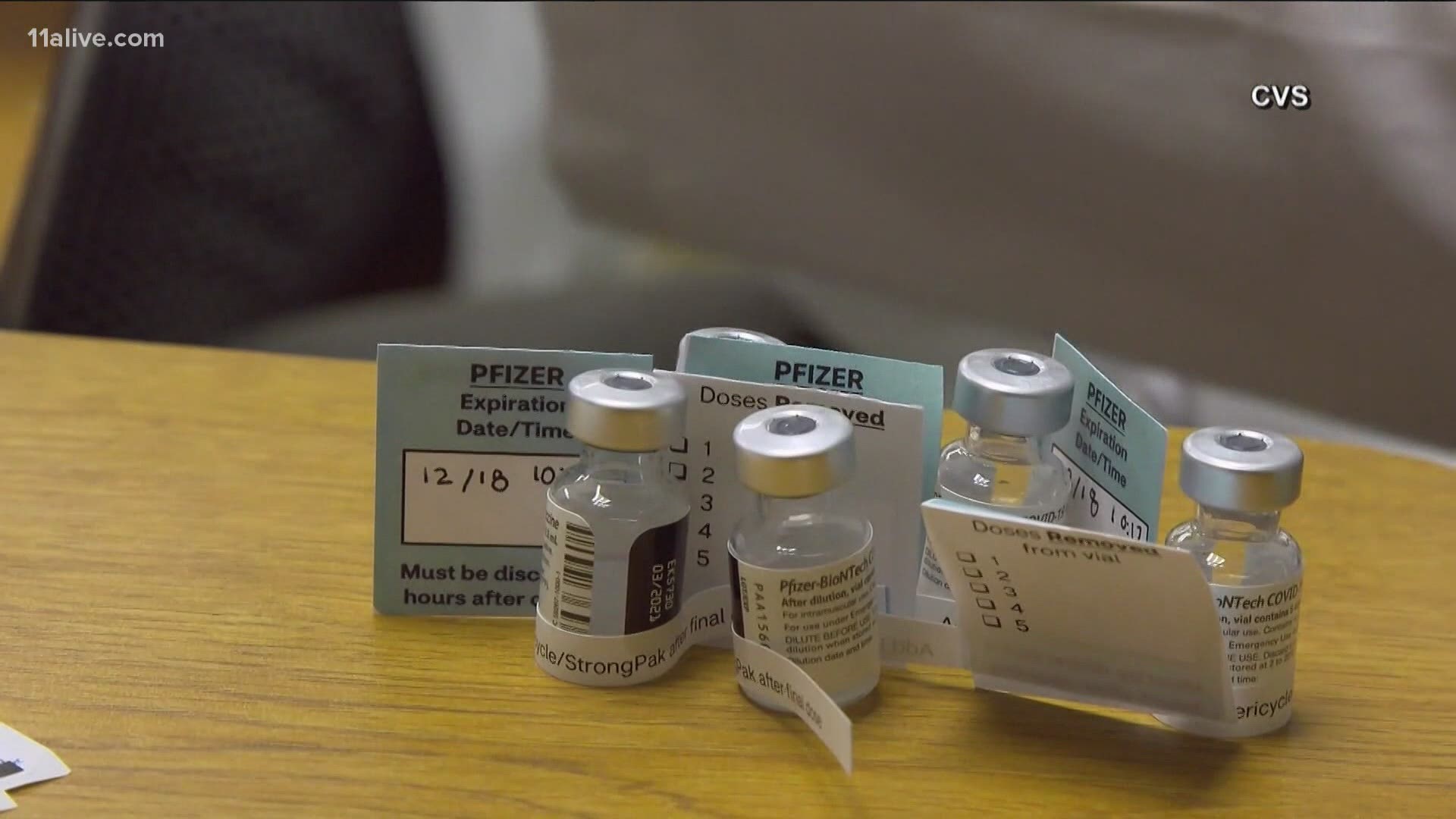 ATLANTA — It’s a big win for the public's right to know. The U.S. Department of Health and Human Services has agreed to post data related to its Countermeasure Injury Compensation Program, or CICP.

The federal program helps compensate people for unpaid medical bills and lost wages, when they are able to prove they’ve been injured by a COVID-19 related treatment. Claims can cover actual care for the virus such as medicine or intubation during a hospital stay. It will also cover preventative measures such as the vaccine.

For nine months, 11Alive’s investigative team, The Reveal, has reported on the lack of transparency within the CICP. Last month the government finally released that data to 11Alive and now they’ve agreed to post it online for everyone to see.

RELATED: From paralysis to allergic reactions: The injuries claimed while being treated for COVID-19

“I think people sometimes have a distrust in government and people think that the government is hiding things from them when they’re not being transparent. The public has a right to know this information, especially with all of the government resources being used,” Melissa Wasser with Project on Government Oversight (POGO) said.

The data tells how many people have filed a claim, for what type of treatment and if denied, why. As of July 1, the CICP reports 1,165 claims filed. Just because someone believes their injury is connected, doesn’t mean it is or that the person can prove it.

According to the website, two COVID-19 related claims have already been denied because the applicant couldn’t prove the countermeasure caused their injury. One claim was associated with intubation, the other the vaccine.

Almost all of the claims are still waiting on medical review. People only have one year from the date of injury to file a claim.

She was hospitalized with COVID-19. 10 others died. Their nursing home got a $118K bonus for protecting residents