An ongoing Reveal investigation exposed the death of a man begging for help to nurses and guards for hours and dozens of other deaths in the facility. 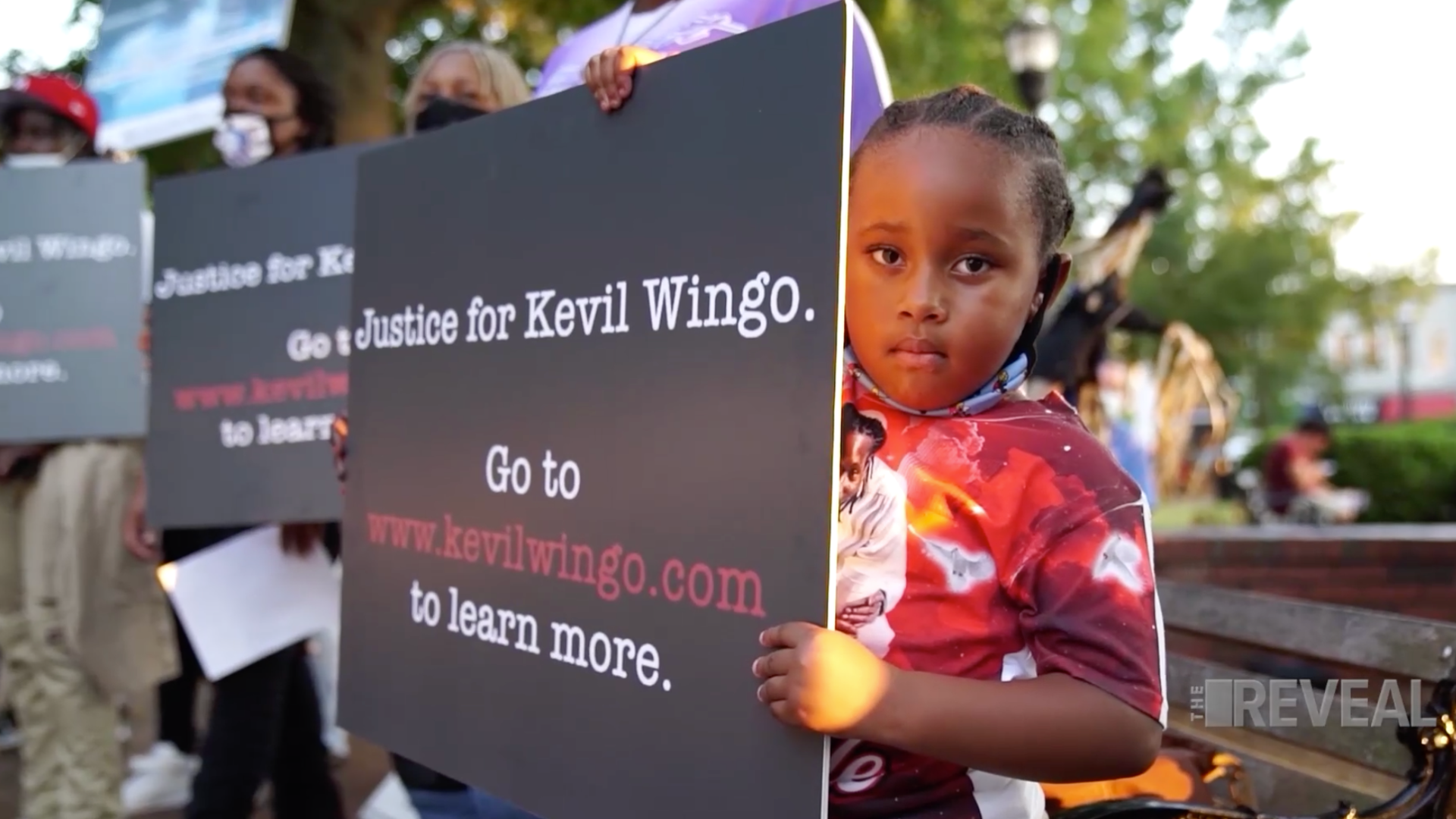 COBB COUNTY, Ga. — ‘Believe Them’ is an episode of The Reveal dedicated to a series of investigations involving an Atlanta man who died in sheriff's office custody and the history of complaints surrounding the Georgia jail where he was detained.

Investigative reporter Andy Pierrotti uncovered evidence that showed deputies and nursing staff repeatedly ignored the man’s pleas for help and failed to hold anyone accountable for his death. The investigation also sheds light on how a sheriff attempted to conceal jail death records from the public during an election year and the state’s lack of oversight into inmate fatalities.

In direct response to our reporting, a district attorney requested a federal investigation, a judge ordered a sheriff to produce jail records to The Reveal, two jail employees were put on administrative leave, Georgia’s top law enforcement agency opened an administrative review into Kevil Wingo’s death and a state representative now plans to file proposed legislation that could require independent investigations into future jail deaths.

Currently, Georgia sheriffs are allowed to investigate their own staff when someone dies in their custody.

Kevil Wingo complained of abdominal pain for hours and begged to be sent to the hospital. Instead, jail staff put him in a padded room where he died.

READ MORE: 'I can't breathe': Man dies in custody after hours of begging for help

Part 2 - A Second Pair of Eyes

A nursing expert gives The Reveal her analysis of Wingo’s care. The NAACP calls for a criminal investigation.

Wingo’s family and community organizers hold a protest outside the detention center where he died.

READ MORE: 'How can somebody investigate themselves?': Ga. lawmaker drafts bill for jail death investigation oversight

Nearly a year after Wingo’s death, the Cobb County District Attorney makes a stunning announcement by calling for a federal investigation into recent deaths at the detention center.

Part 5 - Records Concealed from the Public

11Alive filed a lawsuit against Sheriff Neil Warren and his department for withholding jail death records from the same facility where Wingo died during an election year.

A judge sides with 11Alive and orders the sheriff to produce jail death records. Testimony in the trial shows the sheriff created an illusionary investigation into some of the deaths in an attempt to withhold records from The Reveal.

After the judge orders the sheriff to release jail death records, The Reveal uncovers a mentally ill inmate who repeatedly threatened to harm himself before ultimately killing himself.

The inmate’s family warned jail staff multiple times about their son’s mental health before his suicide.

READ MORE: 'Y'all guaranteed me that you'd watch him': Father warned jail staff his son was suicidal before his death

A flooded Georgia road took her daughter, grandkids from her. Years later, DOT hasn't fixed it

'Waiting on a non-existent court date': Still behind bars for nearly four years, David waits for his day in court