It comes in response to pressure after a series of 11Alive Reveal investigations in 2020 uncovered the death of Kevil Wingo. 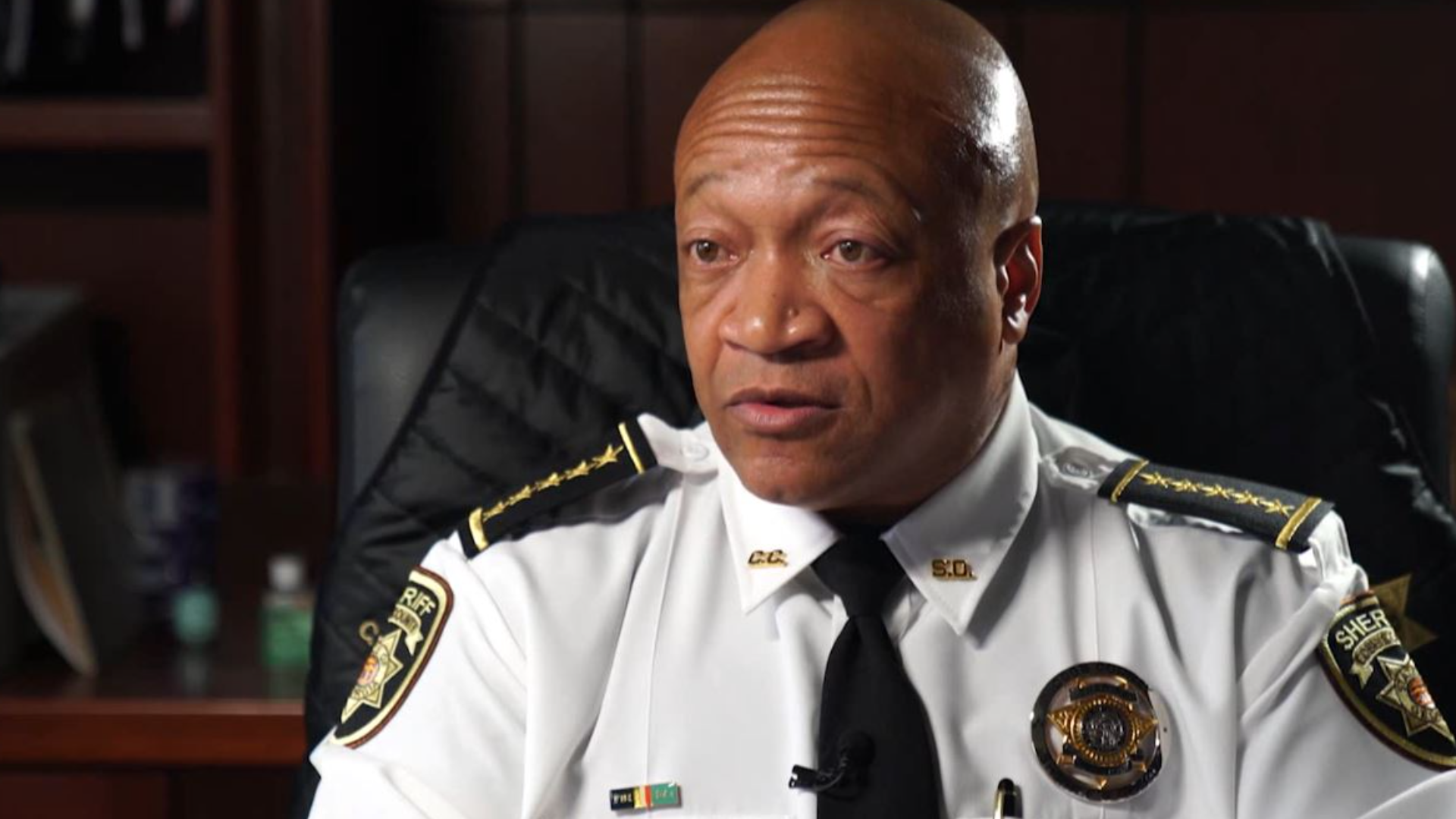 COBB COUNTY, Ga. — The Cobb County Sheriff's Office will no longer investigate jail deaths on its own, it said early Tuesday morning, following pressure increased pressure after a series of 11Alive Reveal investigations in 2020 shed light on the death of Kevil Wingo and others inside the Cobb County Detention Center.

Georgia lawmakers have been weighing changes to the laws that currently allow sheriff's offices to investigate the deaths that occur at the jails they administer. In effect, they're allowed to investigate themselves.

The newly elected sheriff of Cobb County sat down with 11Alive Reveal Investigator Andy Pierrotti, where he announced his priorities for his first 100 days in office. Much of that plan is centered on the county’s detention center.

Sheriff Craig Owens said he immediately implemented a new policy to direct how the county investigates inmates who die behind bars waiting for their day in court.

Owens says he will now ask the Georgia Bureau of Investigation to look into all fatalities connected to the jail moving forward. Previously, the former administration largely investigated itself, as the state allows.

The policy change comes after multiple Reveal investigations in 2020 uncovered multiple questionable inmate deaths at the jail. One of those deaths includes 37-year-old Kevil Wingo.

The father of three died at the Cobb County Jail in 2019 after his cries of anguish and visible signs of distress were systematically ignored or brushed aside by deputies and medical personnel.

Details of his death were concealed for nine months, and then last summer an internal affairs investigation cleared jail staff, saying there was no crime committed or policy violated.

The report did not recommend disciplinary action taken on any employee.

Under new Sheriff Craig Owens, who was elected over incumbent Neil Warren in November, the Cobb Sheriff's Office "will no longer investigate detainee deaths" the department tweeted.

“It would be a third party and not us investigating ourselves. I feel that’s the right way to do it so we can be transparent in our actions and as the GBI completes their investigations and of course they will turn over their findings to the DA and the DA will makes the decision on how to go forth in to prosecute or not,” Owens said.

Under the direction of @CraigForCobb, the CCSO will no longer investigate detainee deaths. Rather, our office will request the @GBI_GA do so to ensure an impartial investigation. #gapol https://t.co/gKvtiUQIrR

On Monday, the members of the Georgia House Democratic Caucus hosted the virtual town hall to discuss potential jail reforms.

It was organized by Representative David Wilkerson in response to The Reveal’s investigations into Wingo’s death. The metro-Atlanta lawmaker wants the legislature to mandate all jail deaths be investigated by an outside agency.

"I support it because I think it's the right thing to do. I think we should be transparent. All sheriff's office should be that way," he said. "And I'm not saying all sheriffs are not, let me make sure you understand that. But, from my perspective, I think we should have outside independent come in so no one thinks we're doing anything wrong."

Sheriff Owens also said he is in the process of hiring companies to conduct two audits. One will focus on jail operations. The other will review the department’s finances.