Community outrage grows after we exposed the role a driver, state rep. and police chief played in the death of a Georgia man. 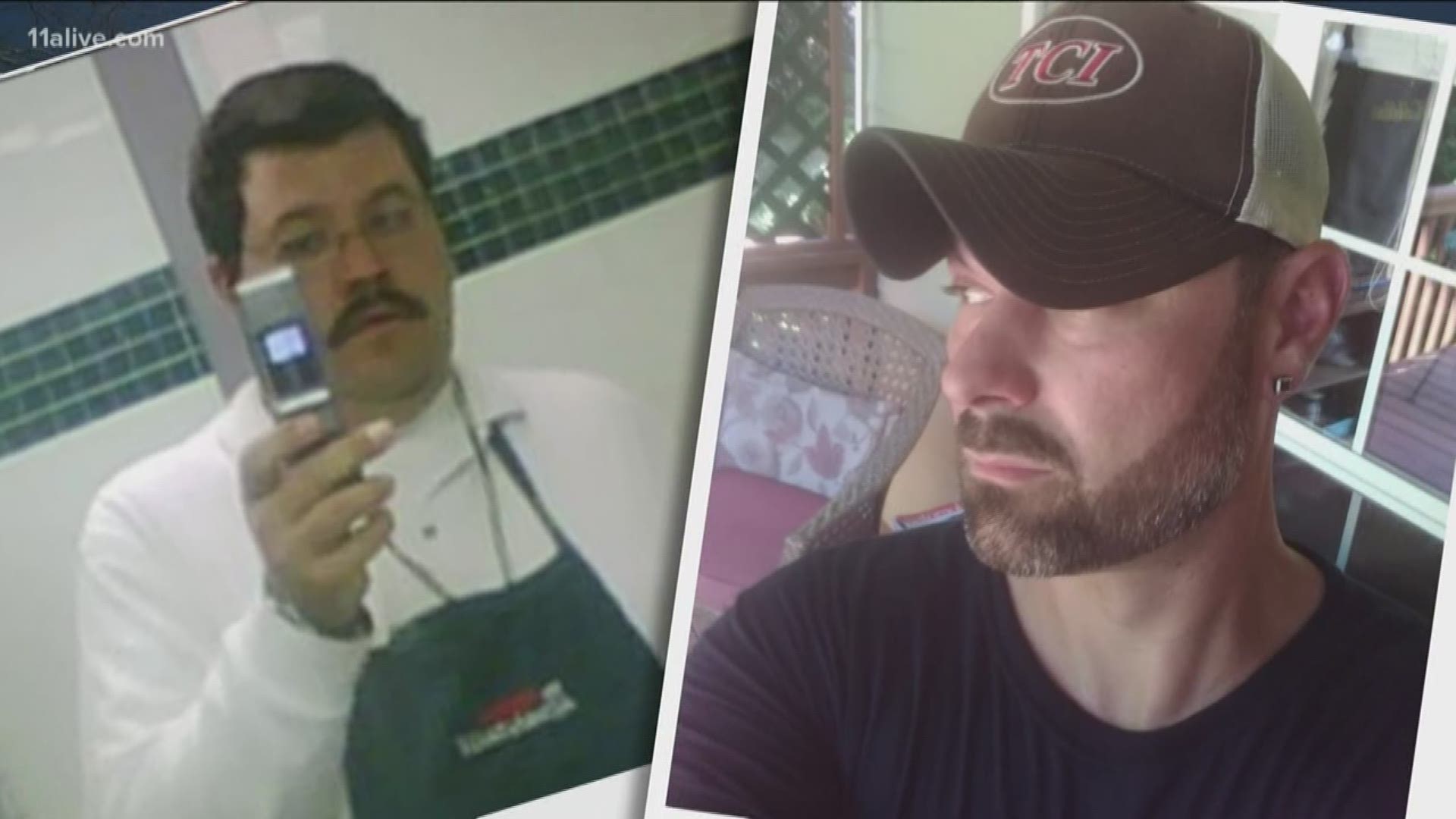 This comes after an exclusive Reveal investigation into the crash that killed Eric Keais while he was riding his bike in Cedartown on September 11, 2019.

The 38-year-old was left in a ditch for over an hour because the driver did not immediately stop after the crash, and instead of calling 911, he called his friend, State Representative Trey Kelley.

Kelley then called Police Chief Jamie Newsome at home. Neither of them called for medical assistance either.

Both say they didn't realize the driver had hit a person. The incident report from that night claims the driver, Ralph "Ryan" Dover III, thought he hit "a deer or a person".

Since the release of our exclusive investigation, the community and other officials have been calling for the resignation of Rep. Kelley and Newsome, as well as charges against Dover.

The Polk County District Attorney Jack Browning announced after he was made aware of our report that he plans to take this case to the Grand Jury within the next few weeks.

It's been five months since the crash and Browning told The Reveal in a statement that the investigation "was lengthy."

The attorney representing Eric Keais' family said they believe there was an attempt to cover up his death, but she said the family appreciates Browning for moving the case forward.

"But be that as it may, we are extremely appreciative that the DA has worked expeditiously to move this case along. As you can imagine, the family is very anxious to have the people that are responsible for Eric's death be held accountable," said attorney Min Koo.

Koo said they plan to pursue legal action and will file a notice to the city of Cedartown, the police chief, Dover, and the house majority whip in the coming weeks.

"It's been extremely comforting and supporting to the family and us to know that people are on the side of justice, on the side of the truth and getting at the facts. So, all this outpouring support has been overwhelming and very appreciated by the family," said Koo.

RELATED: No charges filed against driver who hit a man and left him dying in a ditch, DA responds

The family wants justice for Eric and Koo said that won't come until all involved are held accountable, not just the driver.

"His actions alone didn't cause Eric's death. Actions of Trey Kelley and Chief Newsome directly contributed to Eric's death." Koo continued saying "It's clear that the protocols were blatantly disregarded and common sense was ignored. Instead deliberate and intentional actions were taken to cover up a crime."

After we released our investigation, Kelley sent a second, more detailed statement about what happened.

He said he got a call that night from a Polk County citizen he had seen at the fair. He didn't mention Dover was a friend.

The Reveal found a picture of the two of them together from years ago and when we spoke to Dover's parents, they told us that Kelley and Dover were close. They claim Kelley took Dover "under his wing" years ago.

In the new statement from Kelley, he claimed Dover "is well liked and is known to have limited mental capacity."

From our investigation we found that Dover has held a job, lived by himself and had a license.

In the newest statement, Kelley didn't mention why he himself never called 911, but said Dover wasn't sure what he hit so he went to the scene to meet him.

By his own admission, Kelley saw a bike in the ditch in the area of the crash but said "I still did not know another human being was involved," and he felt the right thing to do was to call police.

Another Georgia Representative has spoken out, calling for Rep. Kelley's resignation from his seat. He is currently the House Majority Whip.

"Anybody who is lacking the moral courage to place what may be good for your friend over potentially saving a person's life has no business in the Georgia General Assembly and absolutely cannot represent me or my family," said Rep. Renitta Shannon.

We spoke to Chief Newsome before the story aired and he would not comment on the case, saying "it's an ongoing investigation."

The Reveal attempted to reach Cedartown City Council members and other city leaders, but none initially commented on the matter. The city manager later issued a statement.

"The City of Cedartown is aware of an incident that occurred on September 11, 2019, which resulted in the tragic passing of Eric Keais. Our deepest sympathies and condolences go out to Mr. Keais’s family.

As with any traffic event of this magnitude, the incident was thoroughly and independently investigated by the Georgia State Patrol. The GSP investigation took several months, which is not unusual in a case like this one. The investigation was completed with the full cooperation of the Cedartown Police Department.

Our understanding is that the Georgia State Patrol’s Specialized Collision Reconstruction Team report has been submitted to the District Attorney’s office and that any potential prosecution will be taken to grand jury in the coming weeks.

Because this is an ongoing criminal case, the City cannot comment further on this matter, other than to reiterate our belief in due process of law and to express our faith in the officials in the District Attorney’s office who would ultimately make decisions regarding the prosecution."

This is the first statement Kelley sent us after we spoke to him at the Capitol.

"On September 11, 2019, a bicyclist tragically lost his life when he was accidentally struck by a Polk County resident on Highway 27 in Cedartown at night near the Dollar General Market. The citizen thought he may have hit a deer, but upon my arrival at the scene, I determined it best to call the police to investigate. The bicyclist was found 20’ off the roadway in heavy brush. This has been a traumatic accident for everyone. Out of respect for everyone involved and ongoing investigations, no other statements can be given at this time. My prayers go out to everyone impacted by this accident."

The day after our investigation was published, Kelley sent us a more lengthy statement.

"It is heartbreaking that our community has experienced a tragedy like this. Our thoughts and our prayers go out to the victim and the families involved. After getting messages from so many, I wanted to tell my story regarding the evening of September 11, 2019.

That night I received a call from a Polk County citizen who I had seen earlier in the night at the Polk County Fair. This individual worked at a local supermarket, is well liked and is known to have limited mental capacity. He was agitated and upset because he had been involved in an accident and thought he may have hit an animal with his car. After trying unsuccessfully to calm him down and find out what he may have hit, I still had no idea what had happened. At that time, I felt the right thing to do was to go to his location to try to find out what had happened. So, I put my boots back on, and got in my truck. After arriving and driving up and down the road, I saw nothing that indicated a life or death situation, but when I saw a bike located in the ditch off the right side of the roadway, I felt the right thing to do was to call the police and that is what I did. At that time, I still did not know another human being was involved. I fully cooperated with law enforcement at the scene and in the on going investigation as a witness and will continue to do so."