Critics say officials in Georgia take too long to rescue animals. These dogs were 48 of 1200 rescued within just three months. 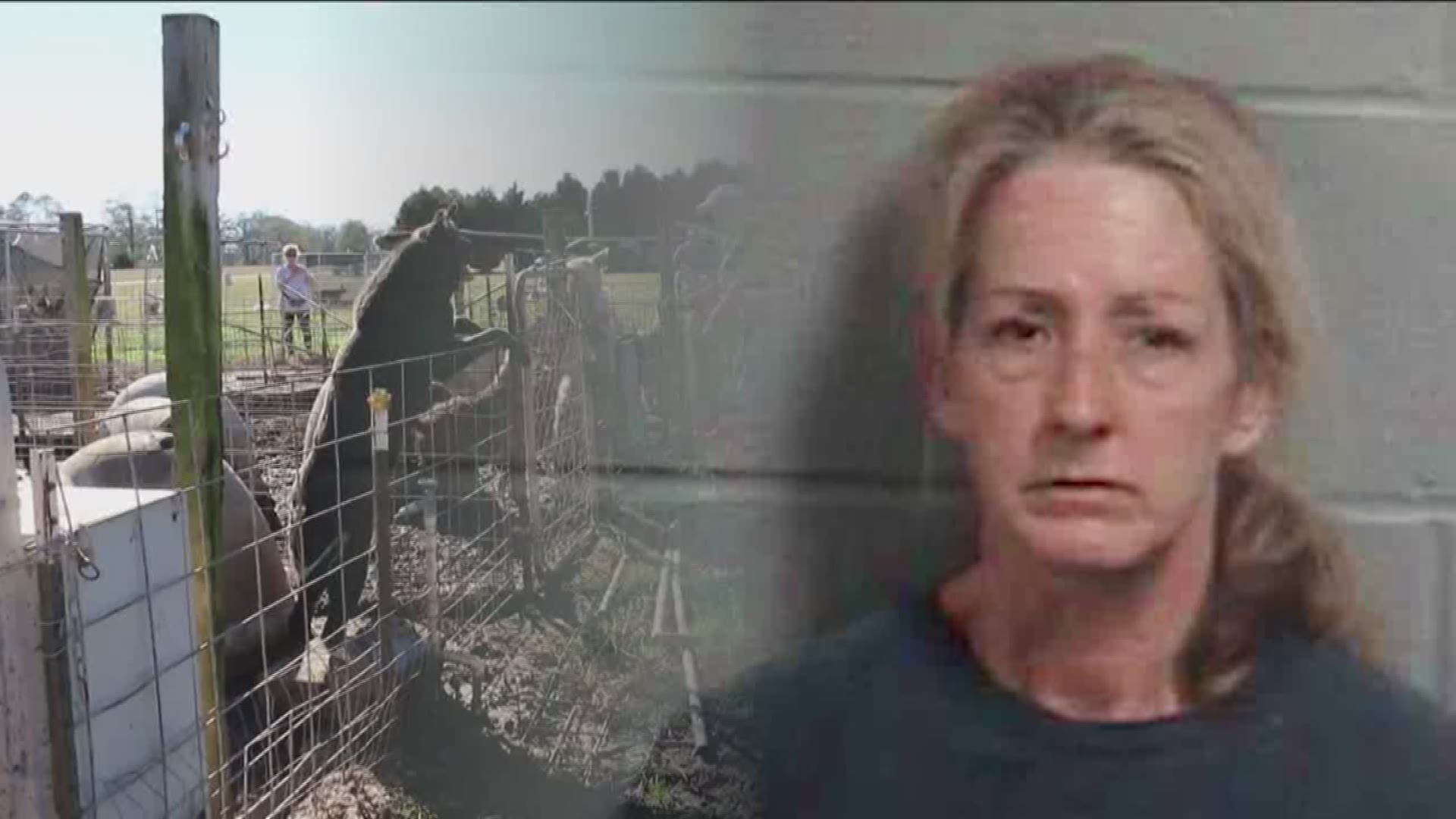 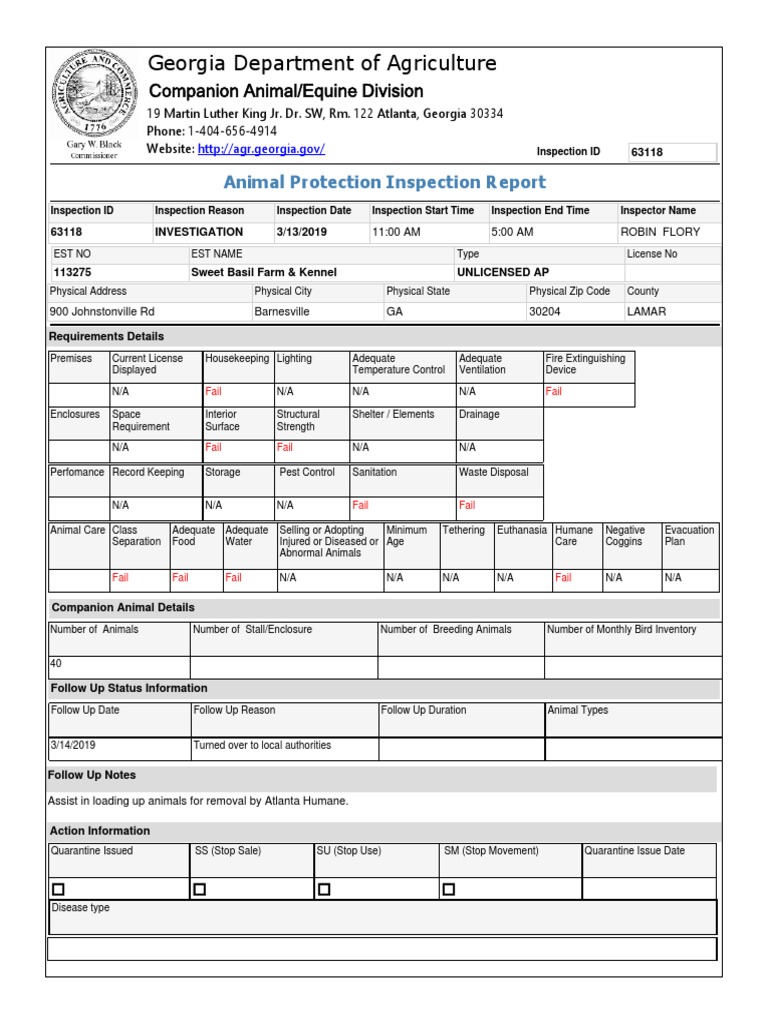 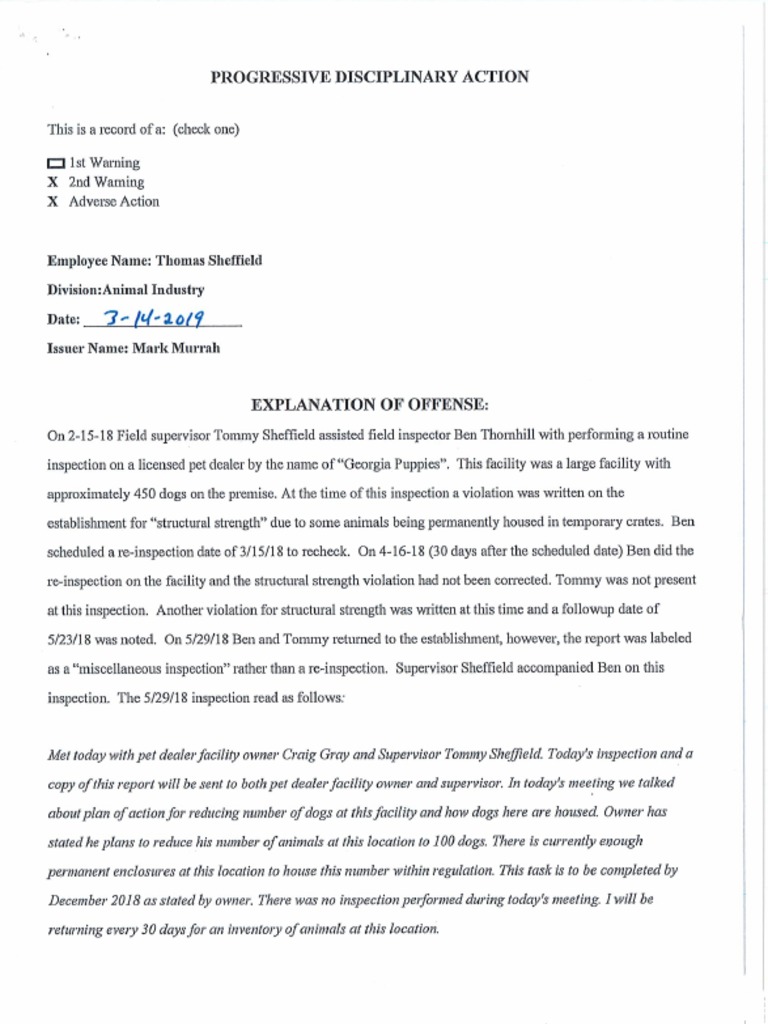 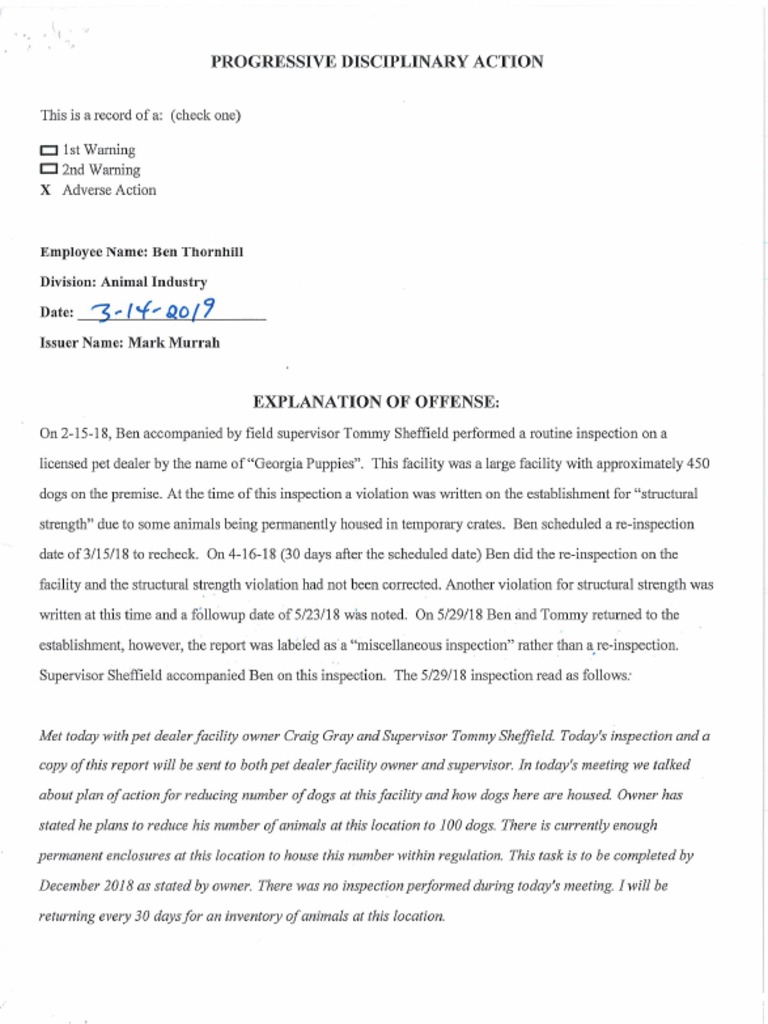