Georgia lawmakers fights to keep state laws off the internet

Georgia copyrighted the state law and wants you to pay hundreds of dollars to see it. Now one man is challenging it all the way to the US Supreme Court. 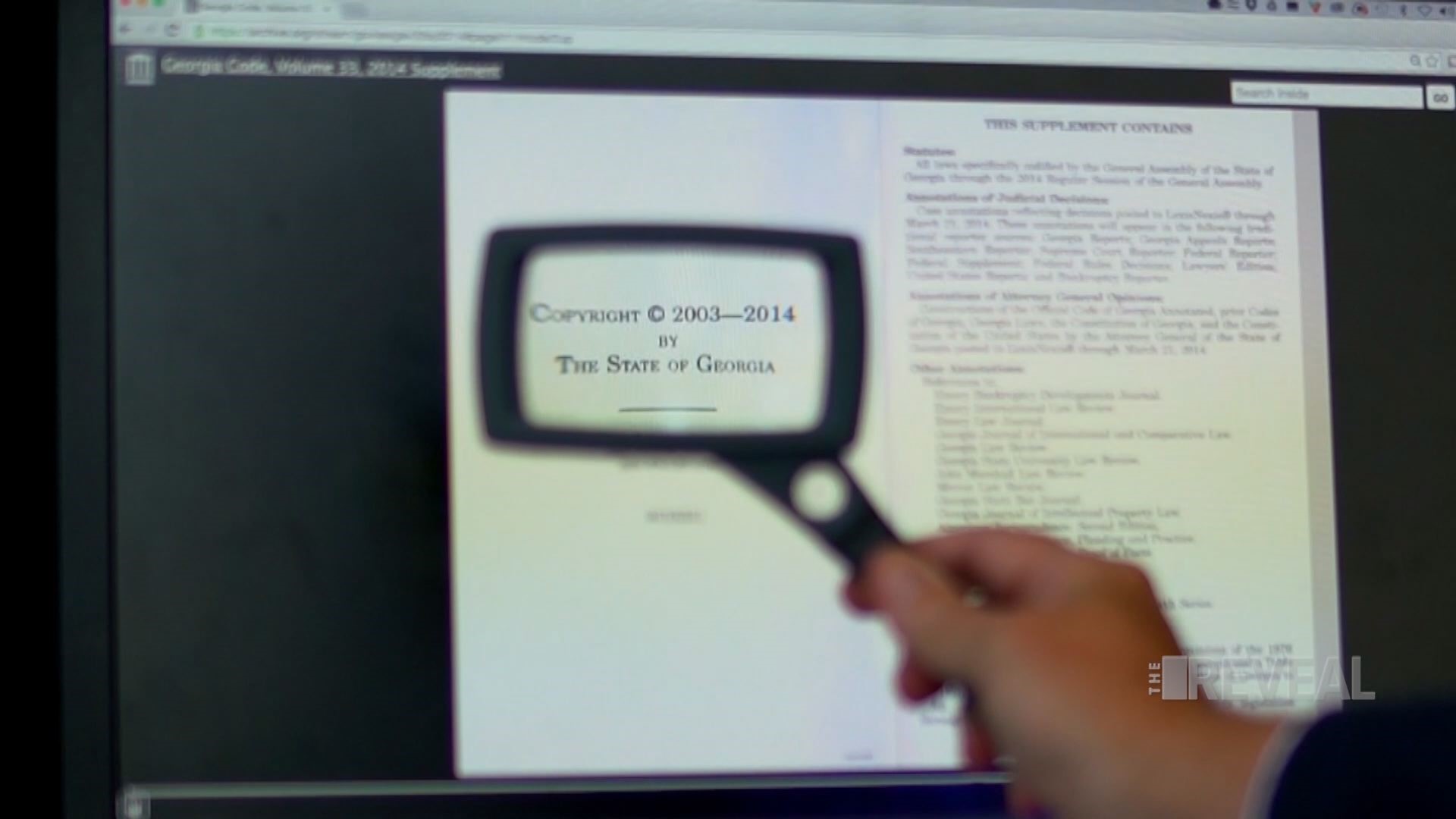 ATLANTA — Justices of the US Supreme Court have agreed to hear the case of a man who was sued for publishing Georgia’s state laws online for free.

The case was the subject of a major investigative report by 11Alive chief investigator Brendan Keefe, and emails exchanged between Keefe and the lawyer for Georgia’s General Assembly are among some of the exhibits already filed by the defendant with the high court.

In those emails, Keefe asked to see a full copy of the state’s laws under the Georgia Open Records Act. The legislative counsel argued that the General Assembly is exempt from its own open records act, and that if Keefe wanted to see a copy of the law books, he could either go to a local library or purchase a copy “like everyone else” for $375.

RELATED: Transparency should apply to our lawmakers too

We were unable to find a complete set of current law books at three branches of the Fulton County Public Library, including the main branch in downtown Atlanta just blocks from the state capitol building itself.

The law books were kept behind a locked door, and we had to ask for special permission to view them. Some volumes were as much as six years out of date.

The US Supreme Court agreed to hear only five appeals out of hundreds that were filed for the upcoming term, which starts in October 2019. Georgia v. Public.Resource.org, Inc. was one of the five cases granted a writ of certiorari, or permission to be heard, by the highest court in the land.

Carl Malamud and his non-profit, public.resource.org, were sued by Georgia’s Code Revision Commission, the committee of the General Assembly compiles the laws and annotations that make up the Official Code of Georgia Annotated.

The state won its case against Malamud in federal court, successfully arguing that the act of compiling the case law citations and other annotations to the code are creative works deserving of copyright protection.

Malamud and his group appealed to the 11th US Circuit Court of Appeals, which reversed the lower court’s ruling, determining that “…the OCGA annotations are not copyrightable.”

The appeals court concluded the law books, “are attributable to the constructive authorship of the People.”

In other words, we, as the People, all own the law, and shouldn’t have to pay to see it.

The 11Alive email exchange with the legislative counsel was a key exhibit in both the federal district court and the federal appeals court. Now, they’re sure to be a focus of the justices’ attention in the US Supreme Court case, because Georgia is arguing that state law books are easily and readily available to the public. Our investigation proved otherwise.

Read more about this important investigation here: Transparency should apply to our lawmakers too