217 people have died in four metro Atlanta county jails since 2004. Only one of those deaths were investigated by an outside state agency. 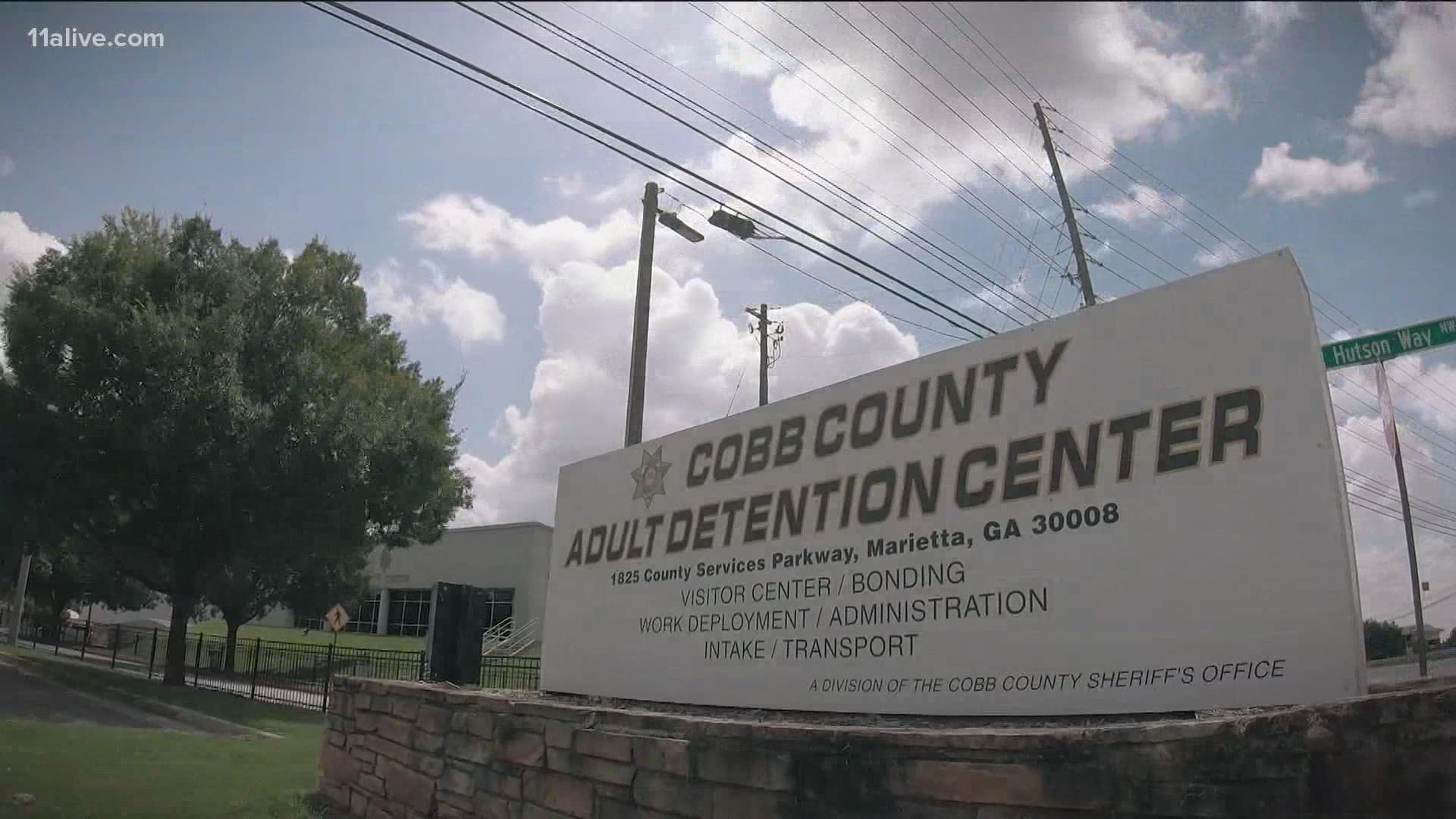 ATLANTA — A Georgia Representative says he plans to introduce legislation that would provide more oversight into how jail deaths are handled after an 11Alive investigation looked at multiple deaths that he says exposed a systematic problem.

Right now, no state agency in Georgia keeps track of the number of people who die in county jails. The Georgia Bureau of Investigation (GBI) investigates some jail fatalities, but that only happens when local law enforcement requests its assistance.

"How can somebody investigate themselves? If they are the ones causing the problems, you don’t want them investigating themselves," Representative David Wilkerson explained.

The Powder Springs Democrat says the proposed legislation would require outside, independent investigations into all jail fatalities in the state.

Wilkerson says he’s filing the legislation in response to an 11Alive Reveal investigation into the death of Kevil Wingo, a 36-year-old Atlanta man who died in the jail in 2019.

Video uncovered by The Reveal showed Wingo died during a medical emergency in the detention center. The heartbreaking video shows Wingo begging to be sent to the hospital for eight hours while collapsing in front of staff multiple times. Instead of helping him, nurses and deputies put him in a padded room, where he died alone on the floor.

In Wingo's case, a Cobb County Sheriff's office internal affairs investigation found no one committed a crime or violated any jail policy.

“We all saw the video. I don’t think anybody thinks that video is acceptable,” Wilkerson said.

According to the state’s four most populated county jails, 217 people have died in custody since 2004.

► WATCH | The Reveal investigates another death at the Cobb County jail,  11 p.m. Wednesday on UPLATE

Fulton County has reported 62 deaths, DeKalb has had 59, Gwinnett reported 45, and Cobb County has had 51, which includes the death of a fetus when a pregnant inmate experienced a medical emergency.

Out of those 217 deaths, GBI investigated just one of those deaths. The rest were investigated by sheriff staff, often clearing its agency of any wrong-doing.

Wilkerson says his legislation will help regain the public’s trust and add more transparency into the jail death investigations.

“This is really about jails running safe and making sure that people have their day in court, then you’d want that independent investigation,” the Powder Springs lawmaker said.

The Georgia Democrat says the legislation could potentially mirror the Sandra Bland Act passed by Texas lawmakers in 2017. According to the law, the Texas Commission on Jail Standards assigns the law enforcement agency to investigate jail fatalities. No agency investigates itself.

"I mean, look at Texas. They wouldn’t do anything that was anti-law enforcement and that passed with bipartisan support,” Wilkerson said.

The Reveal reached out to the Georgia Sheriff's Association for reaction to this possible legislation, our calls were not returned.