A Cobb County woman is suing the owner of a sober living home for hiring a manager with a violent past. Even the house manager admits he should not have been hired. 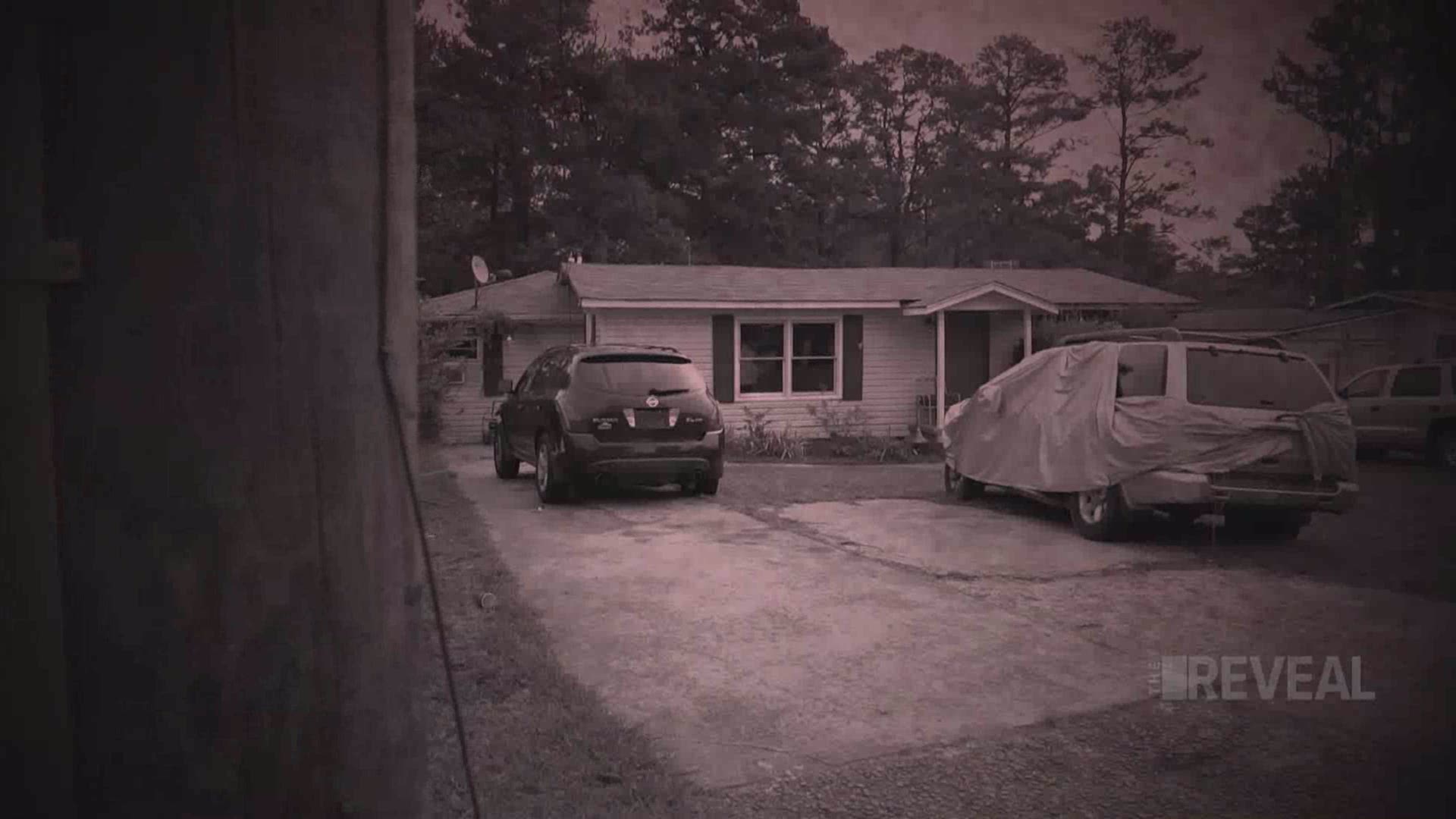 COBB COUNTY, Ga. — Even with her alleged kidnapper staring down at her with a gun, Sydney Cahall didn't lie to a 911 dispatcher when she was asked on Oct. 30, 2018 if she was being held against her will.

“I was scared to get off the phone, because I didn’t know what his reaction was going to be,” said Cahall.

The 27-year-old Cobb County woman was barricaded inside a home with Frank Malone, a repeat violent offender believed to be on meth, and on the phone with Cobb County Police.

“Can you make me a promise you’re not going to hurt yourself or anybody else?” said the unnamed county official on the phone with Malone.

“Just don’t run up in this house. Don’t do that!” replied Malone.

According to police reports and 911 dispatch recordings, Malone forced Cahall and two other roommates to sit on a couch all night. They could only use the bathroom in a pot in the living room.

“He put the gun up to my side and said, you’re not (expletive) going anywhere,” said Cahall. “And I begged him, I begged him to please let me go.”

Armored vehicles, sharp shooters and a surveillance robot stood by ready to take action. At one point, Cahall said Malone wrapped his body around hers in bed.

“So, he was almost using me like a shield for himself,” she said.

Finally, after 36 hours held captive, Malone released Cahall alive. She fell into her father’s arms who was waiting outside.

“It was a relief that I cannot ever explain,” said Cahall.

While memories of that day continue to haunt Cahall, the home once symbolized a second chance at redemption. At the time, it was owned by a company called New Transitions, a sober living home for drug addicts in recovery.

The case highlights an unregulated industry in Georgia which relies on drug addicts, who desperately want to get sober, to keep them in business.

Cahall abused heroine for seven years. She moved into the home to meet a Cobb County drug court mandate in October 2018. Instead of jail, offenders are given an opportunity to seek treatment.

Typically, sober living homes have strict rules - no drugs, random testing and curfews. Cahall says none of that was happening at New Transitions.

“The first thing I saw when I went into one of the rooms was a drawer full of needles, and as an addict, you can’t go in and see something like that,” said Cahall.

It wasn’t just Cahall who noticed these things.

OTHER NEWS: Sophie Speaks: How a Georgia mother allowed her boyfriend to impregnate her 10-year-old

In 2015, Georgia’s State Board of Pardons and Parole removed New Transitions from an approved list of transitional housing for offenders after it received complaints about a client “given meth by [a] house manager.”

About that same time, the Georgia Association of Recovery Residences (GARR), pulled its certification. Dick Cottrill, the organization’s former president, said the association tried everything it could to bring New Transitions around.

“In the end, we had to say, ‘Sorry, we’ve given you fair warning. We have come here and have attempted to help you come up to GARR standards and you haven’t complied,’” Cottrill said.

Cottrill delivered that message to Barbara Gray, the owner of New Transitions. Gray declined to answer any of The Reveal’s questions.

Operating in the shadows

While Gray isn’t talking, one of her former employees is - Frank Malone, the same man accused of holding Sydney hostage. According to Cahall, her former roommates and police records, Gray hired Malone as the house manager.

That means, he was in charge of administering drug tests.

“Barbara Gray ruined my life and she’s ruining the lives of other addicts that are taking their recovery and sobriety seriously…she uses drug addicts as House Managers. I was one of them,” wrote Malone from jail in a letter obtained by The Reveal.

According to Gray’s attorney, New Transitions is no longer in operation, but it wouldn’t take much for her or anyone to open a sober living home business in Georgia. No special license or inspections are needed.

“If you’re going to be diverting people into a system that requires them to find something like sober living, then I think you need to have a hand in watching over to make sure that the sober living places are doing what they’re supposed to be doing,” Davis said.

It’s unclear how many sober living homes operate in Georgia. The state doesn’t track it.

GARR isn’t sure either. It has about 60 members in the state which own multiple homes.

Cottrill does not want the state to regulate sober living homes, but he would like to see Georgia mandate homes become GARR-certified, which he says abides by strict safety standards.

Some of those standards include minimum square feet per resident, cleanliness and meeting participation. GARR’s inspections are announced ahead of time.

Even if Georgia made GARR’s standards a requirement, it’s still uncertain how it could hold operators accountable. As a private organization, it cannot levy a financial penalty or force a home to shut down.

“I feel like nobody is holding them accountable," she said. "You could go start a sober living, not knowing what you’re doing and bring in a bunch of addicts and it become a not so great place to live."