Investigation found no COVID clause in HOA covenants for homeowners makes battling their board impossible during current financial hardships. 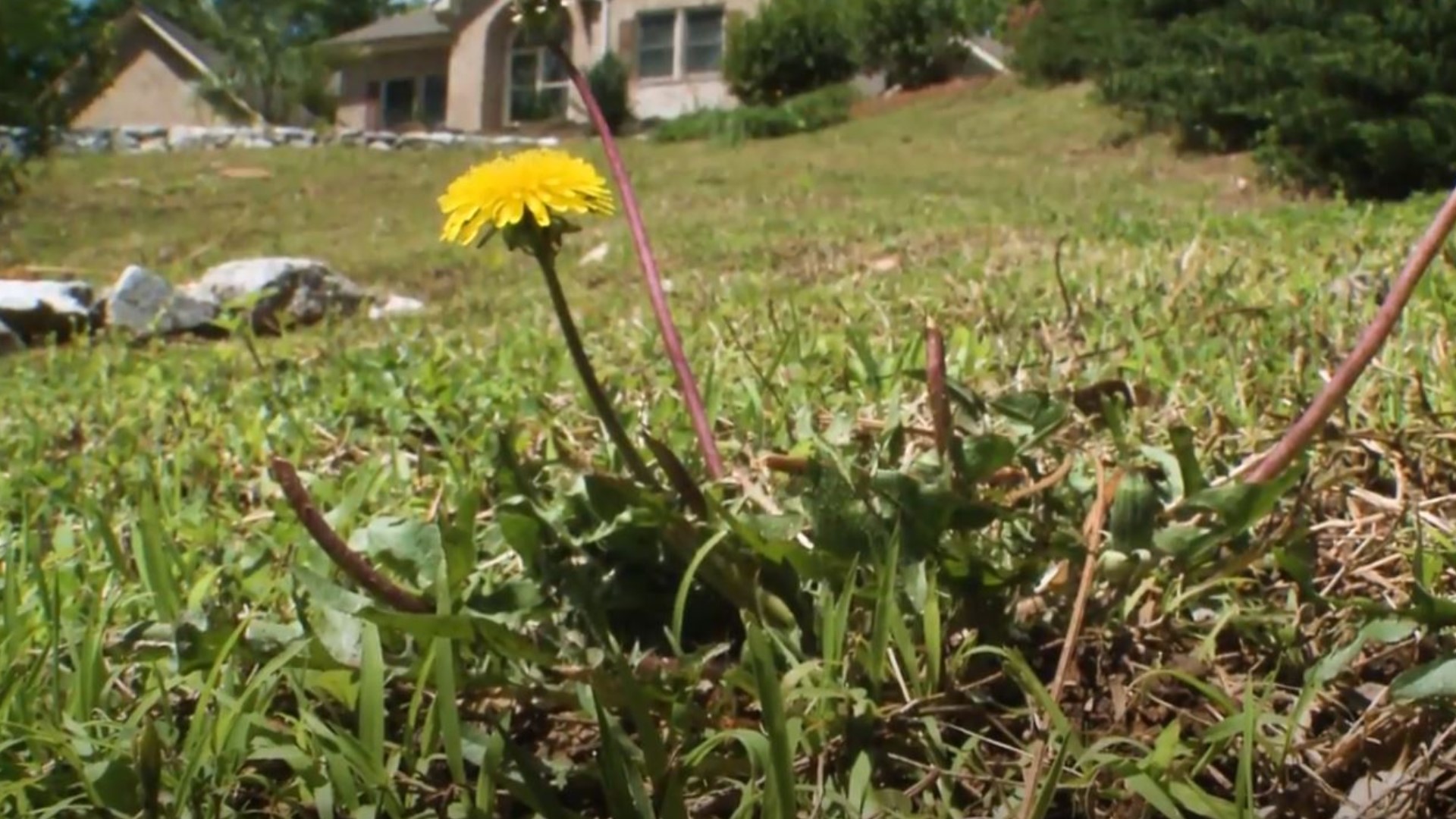 ATLANTA — We’ve spent a lot of time in our homes the past few weeks. But for those that live in an HOA, that house is just one more bill to juggle amid furloughs and job cuts.

Weeds, flaking paint, and past due assessments are offenses that can trigger fines and even legal action.

Cynthia Bielski, a homeowner in Forsyth County, points out that even laying bark mulch across a big yard can add up, especially when she’s trying to save money to help a family member out of work.

Bielski received a six-page letter in March letting homeowners know failure to pay quarterly assessments could lead to court action and since spring was here, it was time to clean up the yard.

RELATED: HOA sues retired couple for up to $100,000 for flower beds that don’t meet guidelines

The letter did say in bold, the board would work with anyone who had a hardship; Bielski said she was still shocked and angry by the timing and the tone.

The Reveal, 11Alive's investigative team, also received emails from frustrated homeowners wondering if property management companies working for the HOA boards, were trying to “profit off the pandemic” by issuing fines during the Governor’s shelter in place order.

They argue with social distancing and stay-at-home orders, it’s not appropriate or safe to stand in line at the hardware store.

“I’ve been past Home Depot and I’ve had to drive right past because it frightens me,” said Bielski.

But not taking action, is even scarier.

For years, The Reveal has exposed how a homeowners’ failure to pay assessments or deal with even a small violation can snowball into a costly cycle of debt.

RELATED: Woman's battle with HOA ended with her losing home, them purchasing it for $3.24

So, it’s important to know that COVID-19 hasn’t changed any of that.

“So, treat it as one of those bills that has to get paid,” said attorney George Nowack.

Nowack helped write Georgia’s HOA laws. He said some homeowners are using their stimulus money to pay their dues, so we may not know the full hardship for several more months.

“Getting a payment of some amount is better than getting nothing," explained Nowack.

He says HOAs learned that lesson the hard way during the financial crunch a decade ago. Faced with mounting debt, “many homeowners said, I give up. I owe you so much I’m not even going to pay," remembers Nowack.

The loss of revenue impacted entire communities for years.

“We saw Associations that could not open their swimming pools. The fall color, the spring color, the pinestraw… so much of that had to be put aside," said Nowack.

That’s why Nowack and other attorneys at NowackHoward, are recommending their clients maintain the status quo, but with compassion for those truly facing a hardship.

He said it makes more sense to set up payment plans and waive late fees on a case by case basis, than delay payments outright.

“This is the first time in the history of community associations where the focus is on the governmental role of the board rather than on the business role of the board and running the corporation. It’s fascinating for me after doing this for 40 years to really see,” reflected Nowack.

RELATED: Elderly woman fighting HOA after being hit with $17,000 in fines

While most of the time HOA boards are focused on balancing the budget and maintaining the grounds, many have now had to make decisions to maintain social distancing, closing workout rooms and club houses. They’re also cutting budgets to accommodate the reality of the current financial crunch.

Nowack points out there’s an added stress on condo associations that include water, sewer and other utilities in its dues. It’s not like skipping the planting season for annual flowers, those bills have to get paid.

He said, don’t even ask for a discount because the gym or maybe the pool stay closed. Nowack said the duty to pay and the duty for an association to perform are independent covenants.

Besides, he argued, “they have to be maintained and kept up during this time in order for them to continue to be available. So no, there is no credit."

“I definitely think they need to take a look at each individual situation,” agreed Bielski.

Bielski said her board president did later apologize, calling the timing of the letter insensitive.

But Nowack stressed, the information sent out wasn’t wrong. He said it’s important for homeowners to know, the burden is on those who have a hardship to make the first move.

“Do not just stop paying. Contact the board,” said Nowack. “One of the benefits that will hopefully come out of this, is putting the community back into community associations.”

Stocks shake off an early loss and end higher, led by tech