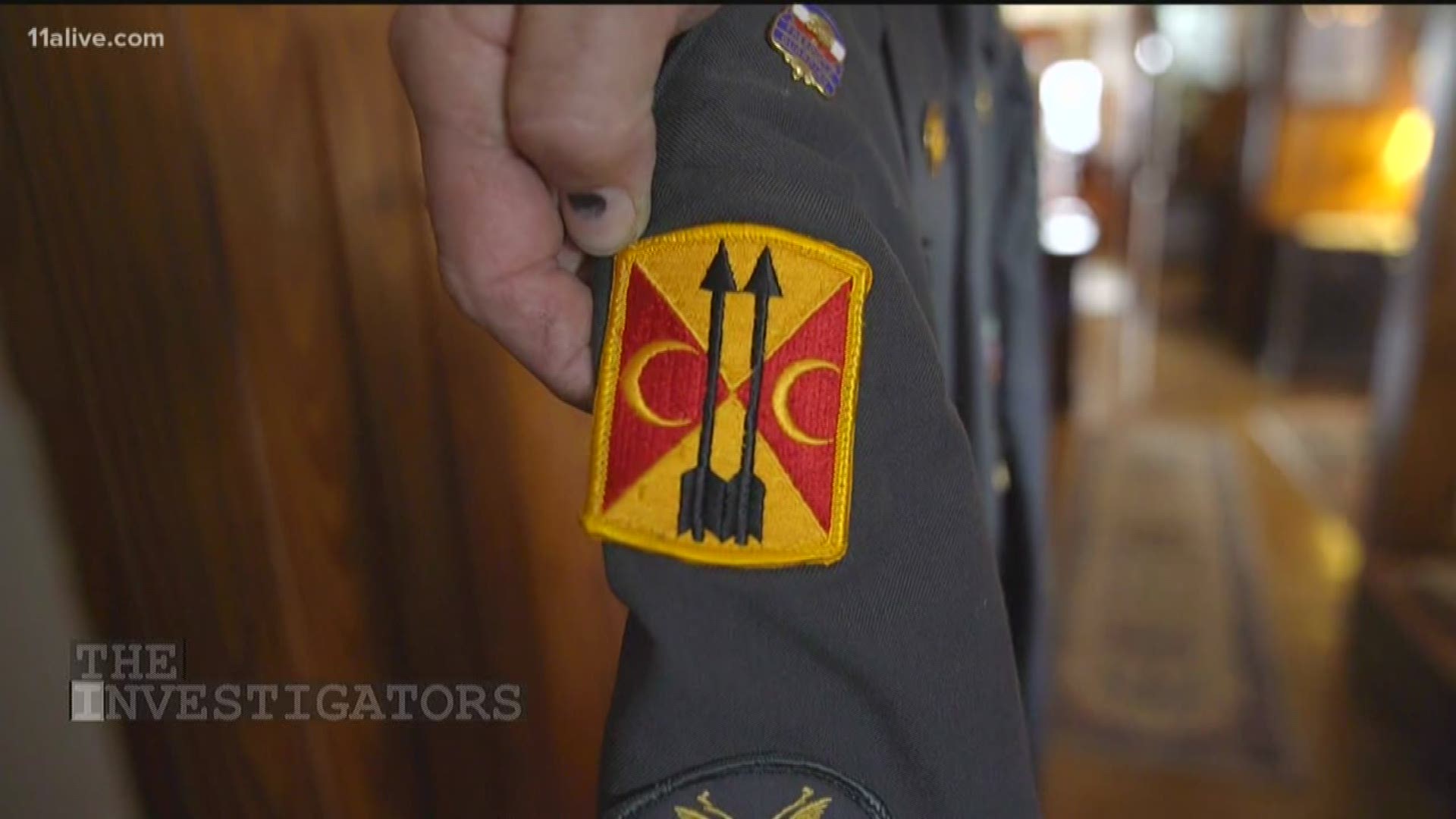 The Office of the Inspector General report audited emergency medical claims processed over a six-month period in 2017.  It found: “The billed amount of inappropriately processed claims from April 1 through September 30, 2017, that were denied or rejected was large in the aggregate—an estimated $716 million—and presented potential undue financial risk to an estimated 60,800 veterans.”

Although veterans can appeal denials, the Inspector General (OIG) estimated that veterans may be short-changed by “$533 million in improper underpayments to claimants over five years.”

The report was prompted by investigations by 11Alive and our sister station, KARE 11’s Pattern of Denial investigation launched in 2017. KARE 11 quoted VA whistleblowers who said it was faster to deny claims than to approve them.

“We are accountable for speed,” one VA insider told KARE 11. “And the faster you are, the more your performance goes up.”

The OIG report confirmed that finding. The audit found that the VA “placed more emphasis on the number of claims processed than the accuracy of the claims decisions.” 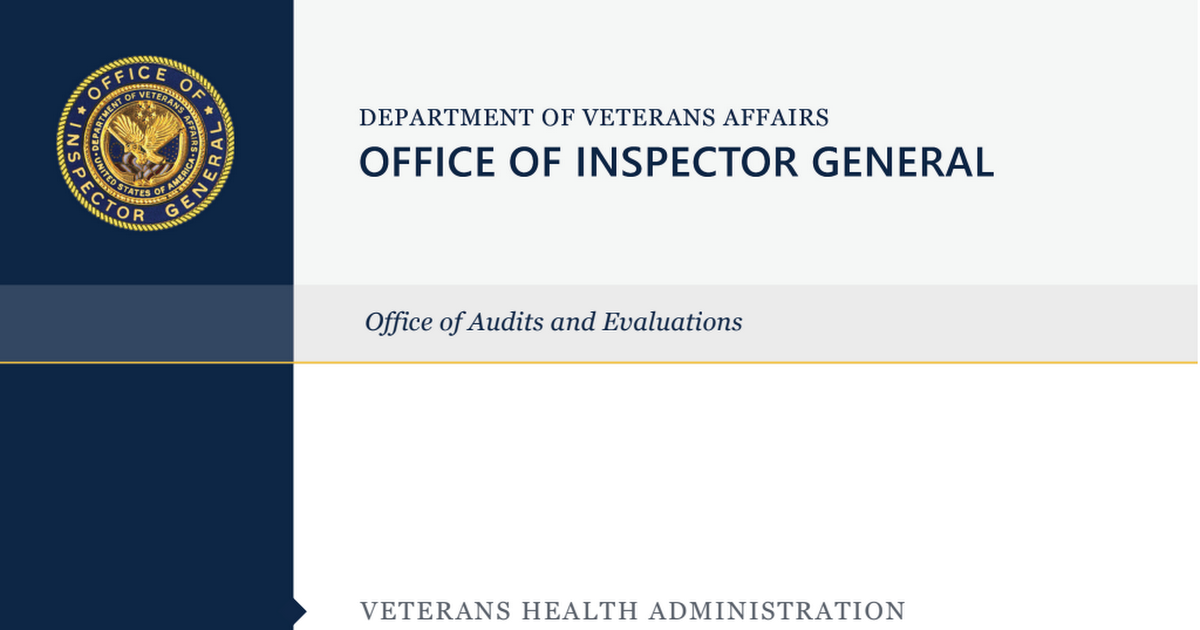 In February 2018, an 11Alive Investigation uncovered the VA denied paying for thousands of emergency room visits for Georgia veterans over the past few years. It’s not because the veterans did not have an emergency, it's because they did not visit a VA doctor enough.

Army veteran David Riggs is one of those veterans. Last year, the 55-year-old Brooklet, Georgia veteran went to the ER at East Georgia Regional Medical Center in Statesboro for kidney stones.

A few months later, he received a bill from the hospital for $12,186. At first, Riggs wasn’t worried because he’s covered by the VA. So, he was surprised when he got a letter in the mail from the VA denying his claim because “he had not received VA treatment within the past 24 months prior to the emergency room visit.”

“My reaction to that was, 'Well, I didn’t know this rule was in effect,'" explained Riggs. “I’m being penalized for being healthy and not having to use the doctor very often.”

Veterans denied claims because of this little-known rule
If you serve your country, the Department of Veterans Affairs is supposed to pay for most of your medical care. It's part of the deal for joining the military and risking your life. An 11Alive Investigation uncovered, however, that the VA has denied paying for thousands of emergency room visits for Georgia veterans over the past few years.

The 11Alive Investigators uncovered evidence that Riggs isn’t the only veteran who’s never heard of the rule. A 2014 Government Accountability Office report found that “most veterans” are ”not knowledgeable about the Millennium Act.”