Georgia district attorneys are looking to the governor to help change a law they believe gives unchecked power to state judges. 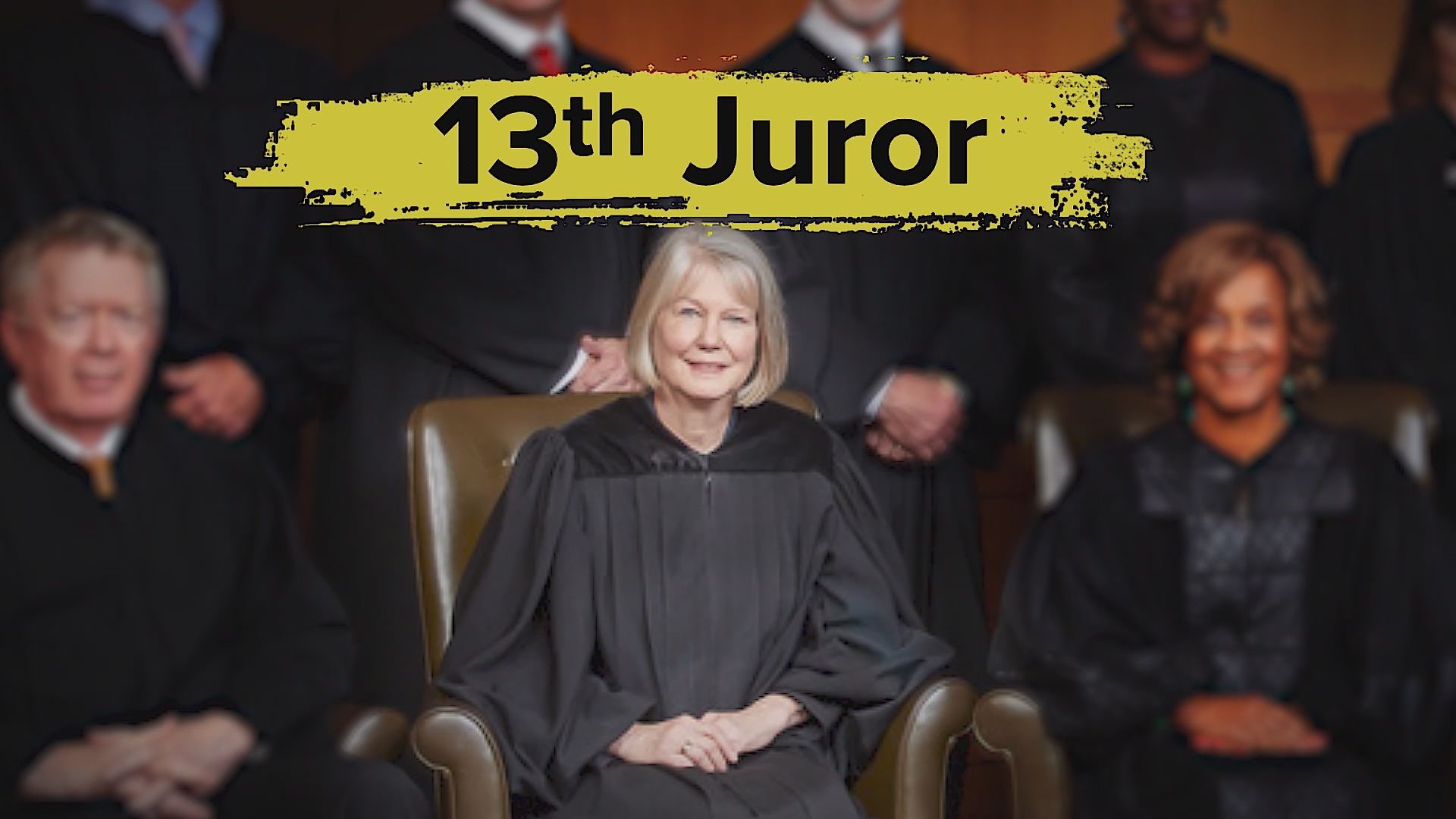 ATLANTA — Georgia district attorneys across the state are frustrated with an increasingly used judicial practice by superior court judges they believe is slowly eroding the public’s trust in the criminal justice system.

The concern involves instances when a judge reverses a jury’s criminal conviction after naming themselves the 13th juror and then filing a motion for a new trial. The judge isn’t required to provide much explanation other than they believe the jury got it wrong based on errors made during the trial.

Over the past year, the Reveal has uncovered at least a dozen ‘13th Juror’ cases in the state. In three of those cases, judges immediately retired after making the controversial ruling.

It’s such a concern, Fulton County District Attorney Paul Howard wrote a letter to Gov. Brian Kemp in November asking for help to change the law.

In the letter, Howard wrote that he other district attorneys are concerned the law can “single handedly un-do all the hard-work of a criminal jury.”

Howard sent the letter after two Fulton County judges reversed murder convictions in 2018 for two defendants after they named themselves the 13th juror and then immediately retired from the bench.

One of those cases involved the 2015 murder conviction of Dexter Beard. A jury convicted him for the shooting death of Selemon Balai.

According to trial transcripts, the two were gambling with dice near the corner of Bell Street and Auburn Avenue in June 2014. One accused the other of cheating. Both had guns, and both were shot. Balai did not survive.

“The witnesses came in, they positively identified the defendant, the jurors heard it and they convicted him,” Howard said. “I don’t have any doubt that he’s guilty.”

Three years later, the judge took another look at the case after Beard filed an appeal and determined the case was riddled with “conflicting evidence and credibility concerns” because many of the witnesses were drinking.

In October 2018, Downs determined the original jurors got it wrong, named herself the 13th juror and ordered Beard a new trial - reversing the conviction.

Howard says Downs then retired from the bench the same day.

Dexter Beard remains in prison pending the new trial. The Reveal attempted to reach him and his public defender, but did not get a response.

Judge Downs declined to do a recorded interview, but did respond to a number of questions over the phone while on vacation in Phoenix.

She said in her 23 years on the bench, this was the first and only time she named herself the 13th juror.

She said her retirement was not sudden, but rather planned a year in advance. Judge Downs says she notified her staff and contacted former Gov. Nathan Deal's office ahead of time so they could plan for her replacement.

Judge Downs says it took three years to order the new trial, because it took a significant time to get the court transcripts. She also blamed the delay on a heavy case load of serious felony cases.

Judge Downs isn’t the only Georgia judge to do this.

In fact, in every ‘13th Juror’ case identified by the Reveal, the state’s highest court has agreed with the lower court’s decision, essentially giving judges a green light to reverse convictions each time they think jurors get it wrong.

Judges are also not required to give prosecutors any notification ahead of time.

For Justice David Nahmias, that wasn’t a concern.

“I mean, the judge is the 13th Juror. I mean, it’s nice if he gives you a chance to weigh in your views on the general grounds, but there’s nothing in the statute that requires it,” Nahmias said.

Two weeks later, Howard responded with printed shirts and a tweet, both reading, “We are bizarre. Bizarre for justice.”

Howard would like to see the law changed to prevent judges from naming themselves the 13th juror and then immediately retiring. He also thinks judges should be required to notify prosecutors ahead of time before doing it.

Earlier this year, Gwinnett County District Attorney Danny Porter, a Republican, said he would like to see the Georgia legislature amend the ‘13th Juror’ statute to require judges to explain what they believe went wrong to warrant a new trial.

“In other words, they need to make findings of fact and findings of law and conclusions of law,” Porter said.

“That’s not what the founders of our constitution intended,” Howard said. “This is a primary right, one of the building blocks in our democratic society and I just don’t think that they ever intended for a judge to simply undo the work of a jury.”

The governor’s office says it received Howard’s letter and request for legislative change, but declined to comment.