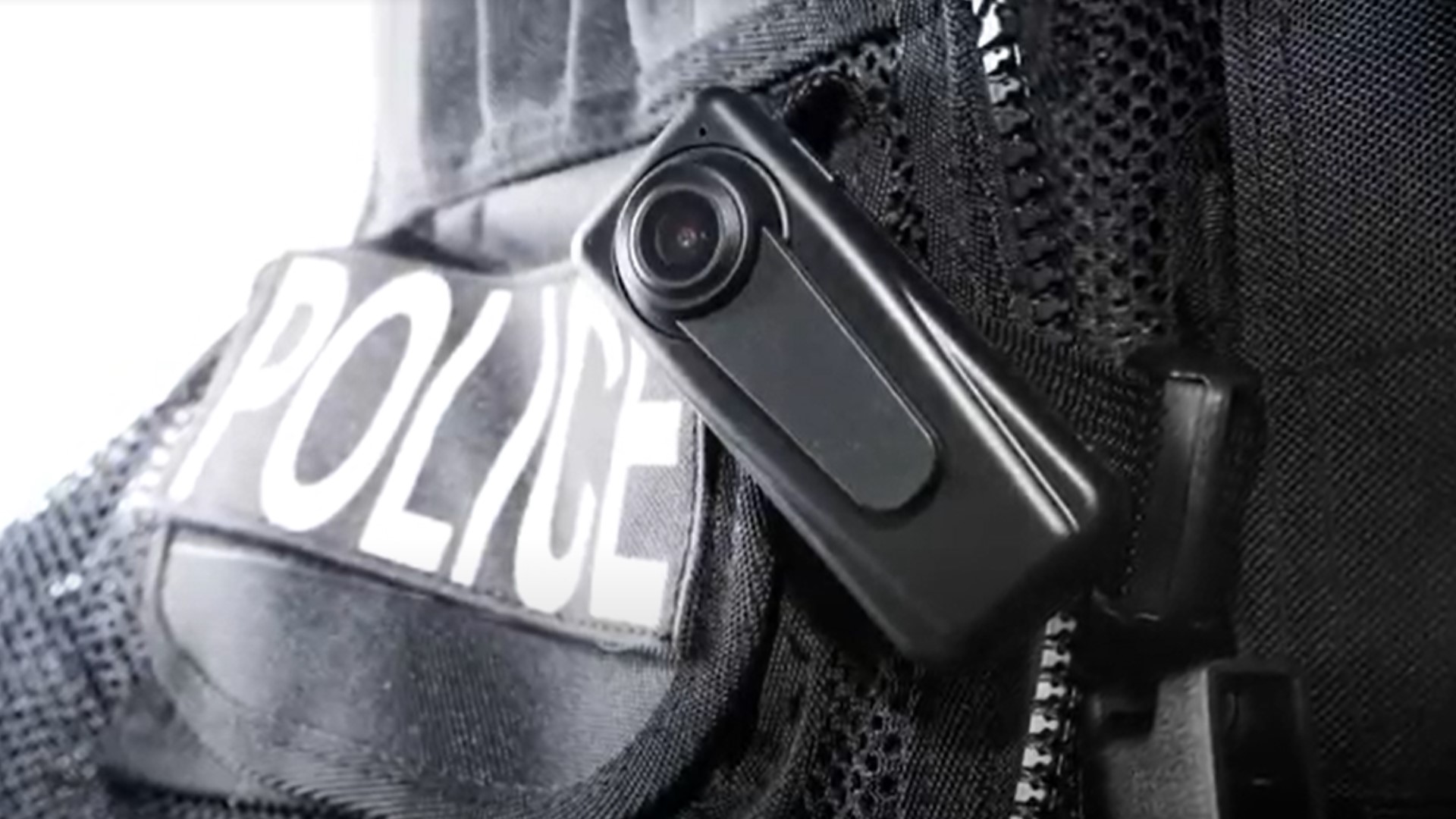 ATLANTA — The Department of Justice gives local police departments money to buy body-worn cameras, yet until recently, the department required those officers to turn the cameras off when working with them. Federal agencies like the U.S. Marshals Service and FBI didn’t even have body cameras in Georgia until this year.

The fight to get that policy change has taken years.

More than a dozen metro Atlanta police officers were there the day Jamarion Robinson was shot nearly 60 times at an East Point apartment in 2016. The only video of what happened, came from a neighbor’s cell phone.

That same year, 11Alive questioned a federal committee for justice reform on why federal agents didn’t use body cameras. According to a report from within the DOJ, U.S. Marshals alone fired their weapon more than 100 times in two years while serving arrest or search warrants.

“You’ve got data storage issues, chain of custody issues,” Congressman Hank Johnson responded, explaining the process wasn’t as simple as buying cameras and turning them on.

“But don’t you have to ask the questions and start the process so that you can work through those issues?” 11Alive investigative reporter Rebecca Lindstrom asked.

“I believe that the process is started,” Johnson said.

In October 2020, the DOJ announced its agents could wear body cameras, but an audit by the Department of Justice’s own inspector general released several months later said U.S. Marshals and FBI agents still had not embraced the technology.

In a recorded video announcing the release of the audit, Inspector General Michael Horowitz said, “We found the DOJ’s law enforcement components were unprepared to implement body worn camera programs.”

The audit said the DOJ didn’t begin to rethink its policy until the Atlanta Police Department decided to pull out of federal task force missions in 2019. That year, an APD officer working on a federal task force shot and killed Jimmy Atchison while serving an arrest warrant.

APD had body cameras so people demanded to see the video. But there wasn’t any. The FBI didn’t wear body cameras, nor did they allow any officer to use their agency’s own while serving on their missions.

“Our responsibility to the community we serve requires us to be very transparent,” said APD Chief Rodney Bryant. But he admits it was a tough decision. “Clearly the federal government brings a level of resources that most municipalities just do not have.”

Resources like equipment, cross country contacts and money. But APD was also a resource the federal government wanted and feared other agencies would follow Atlanta’s lead.

In 2016, 11Alive surveyed metro departments to see how many were using body cameras. Lindstrom found that only half of those that responded had assigned body cameras to every officer on patrol. She did the same survey this year, and that number has jumped to 91 percent.

Cherokee County is one of those agencies that does not have body cameras. Sheriff Frank Reynolds said that’s due to timing and money. For safety, Reynolds said he focused first on updating their aging car fleet.

“Some of these older cars have had a hard life,” he said, giving Lindstrom a tour of some of the vehicles in their fleet. “Heavy braking and turning.”

But he does point out their vehicles have cameras which can get various views from the front and back of the car, and every officer wears an audio pack. He said body cameras are coming soon.

“Cherokee is the fastest growing county in the state of Georgia. We recognize that we’re going to have increased number of calls and community contacts,” said Reynolds.

He said when they do have body cameras they will use them, even on joint federal missions.

APD does now help federal task forces, but you won’t find them together in the field serving a search or arrest warrant.

The DOJ said every agency from the Drug Enforcement Administration to the ATF, Bureau of Alcohol, Tobacco, Firearms, and Explosives, has started to phase in body cameras for certain law enforcement activities and is working with local police agencies to allow them to wear their own cameras.

But it still comes with a catch. The DOJ insists it have control over ‘if and when’ that video gets released to the public. APD says it’s not willing to give up that control.

“Our policies and procedures have to be in very close alignment,” said Chief Bryant.

“The body cams are designed to help everyone, everyone, from all sides of the table ascertain the truth,” said Williams.