A jury found the man guilty of murder within three hours, but a judge stepped in and overturned the conviction. Now, he may be headed back to court again. 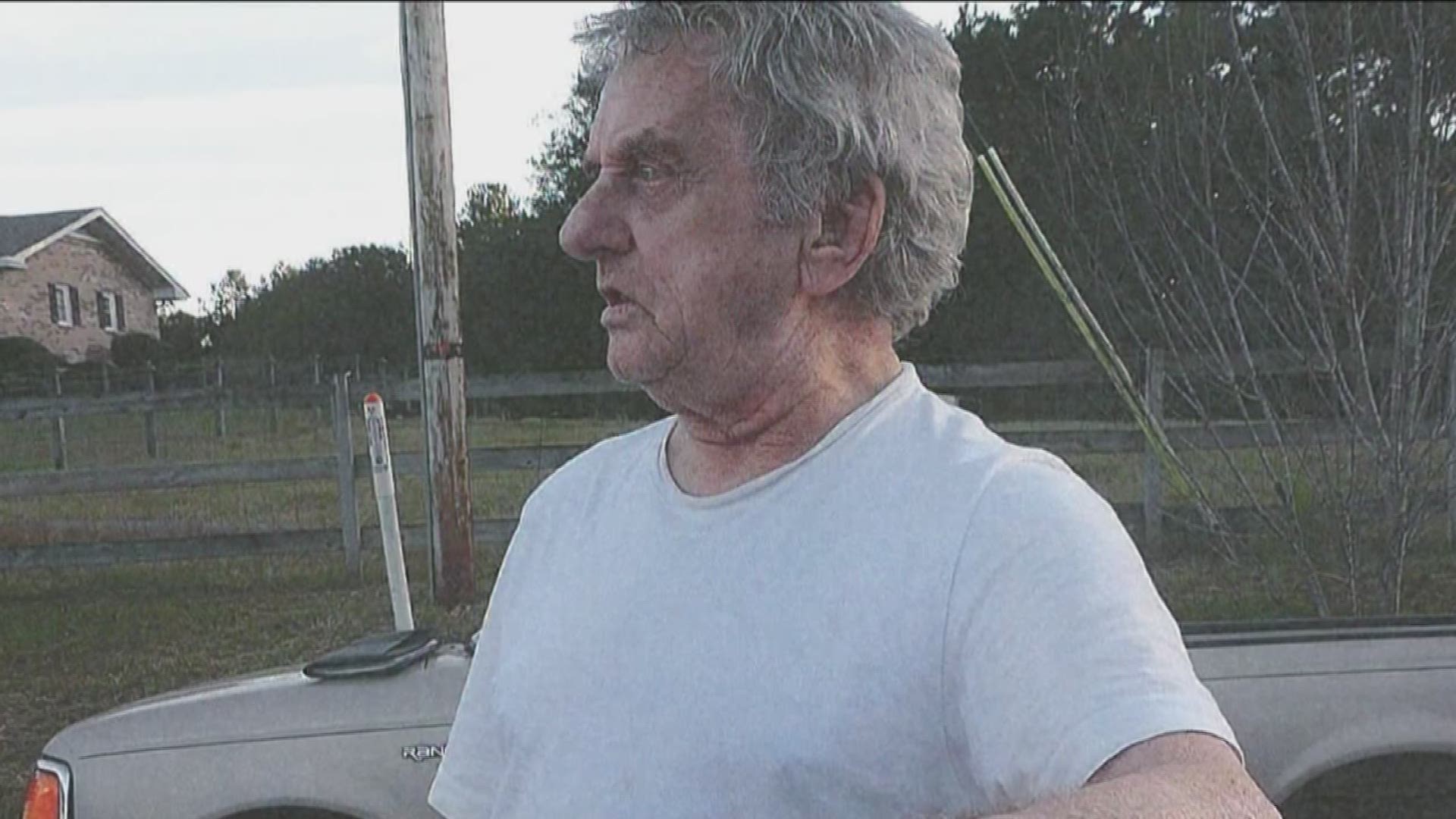 ATLANTA — A man convicted of murder last year will get a new trial.

A jury convicted Hamilton of shooting and killing his adopted son, 34-year-old Brandon Lay, in 2018. Hamilton told investigators he either didn’t recognize or see Brandon’s face before he pulled the trigger. The two had not spoken in years.

The jury took three hours to reach a guilty verdict. Twenty days later, Hamilton returned to the courthouse for Judge David Motes to hand down Hamilton's sentence, which was expected to be life in prison.

That's when Judge David Motes shocked the legal community when he reversed the jury’s verdict.

PREVIOUS: He was convicted of murder by a jury of his peers within three hours, then the judge stepped in

The Reveal Investigator Andy Pierrotti profiled the case a few weeks ago. Motes said he reversed the decision because he questioned the credibility of the witnesses, invoking the 13th juror rule. It's a rarely used legal power given to Georgia judges. Motes then retired from the bench two weeks later.

Barrow County District attorney Brad Smith said he was disappointed in the ruling and plans to re-try Hamilton for murder again.

A trial date has not been scheduled.